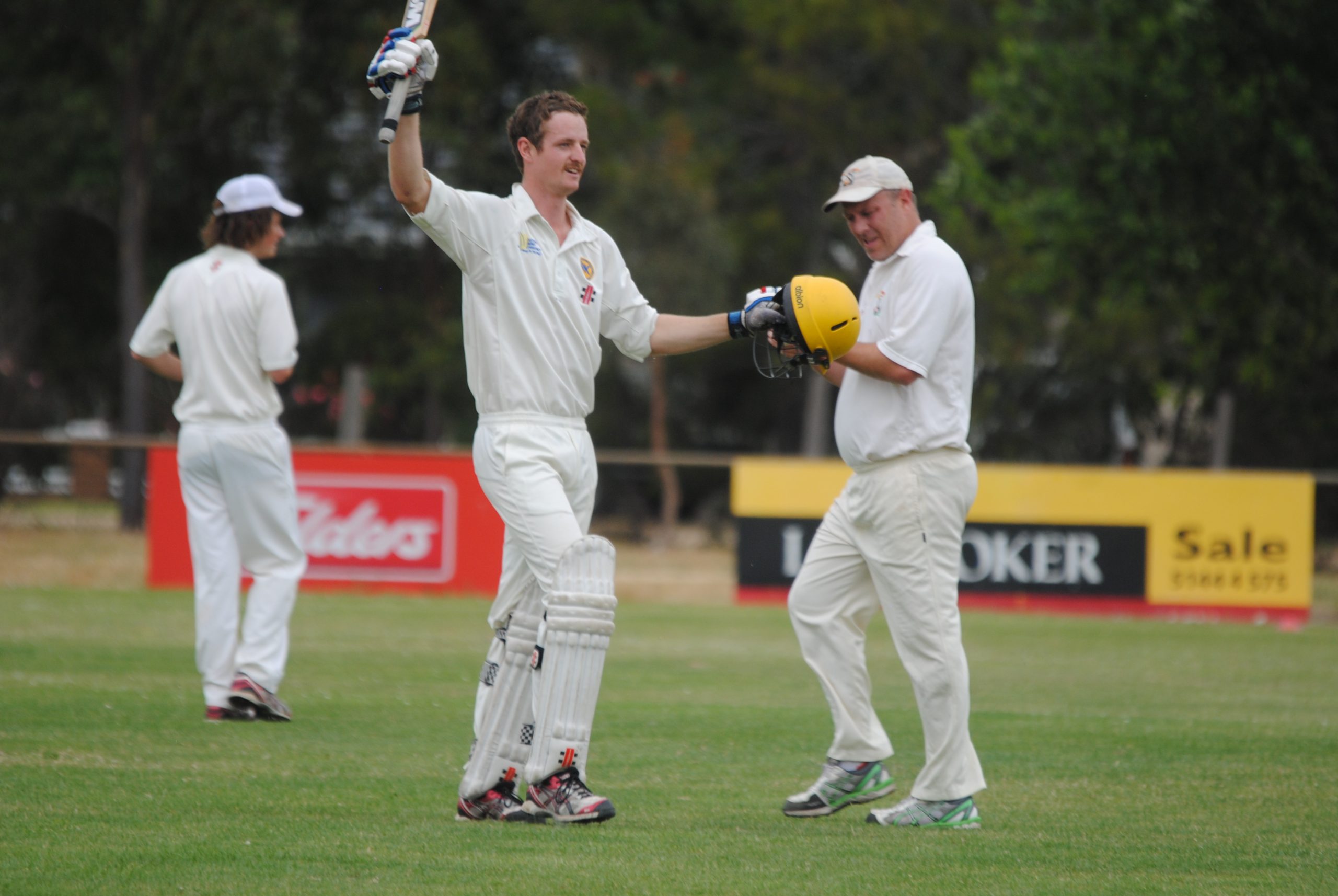 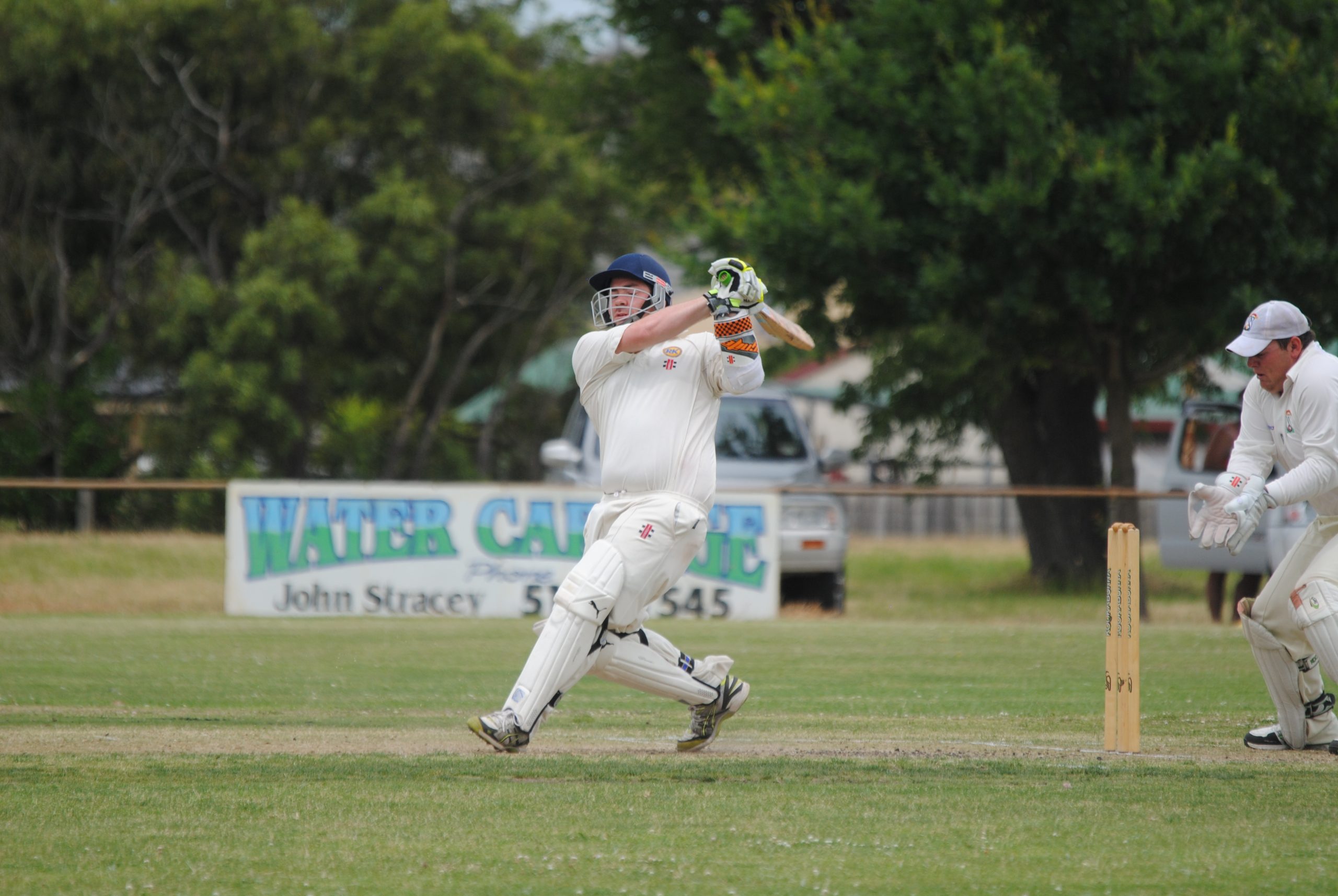 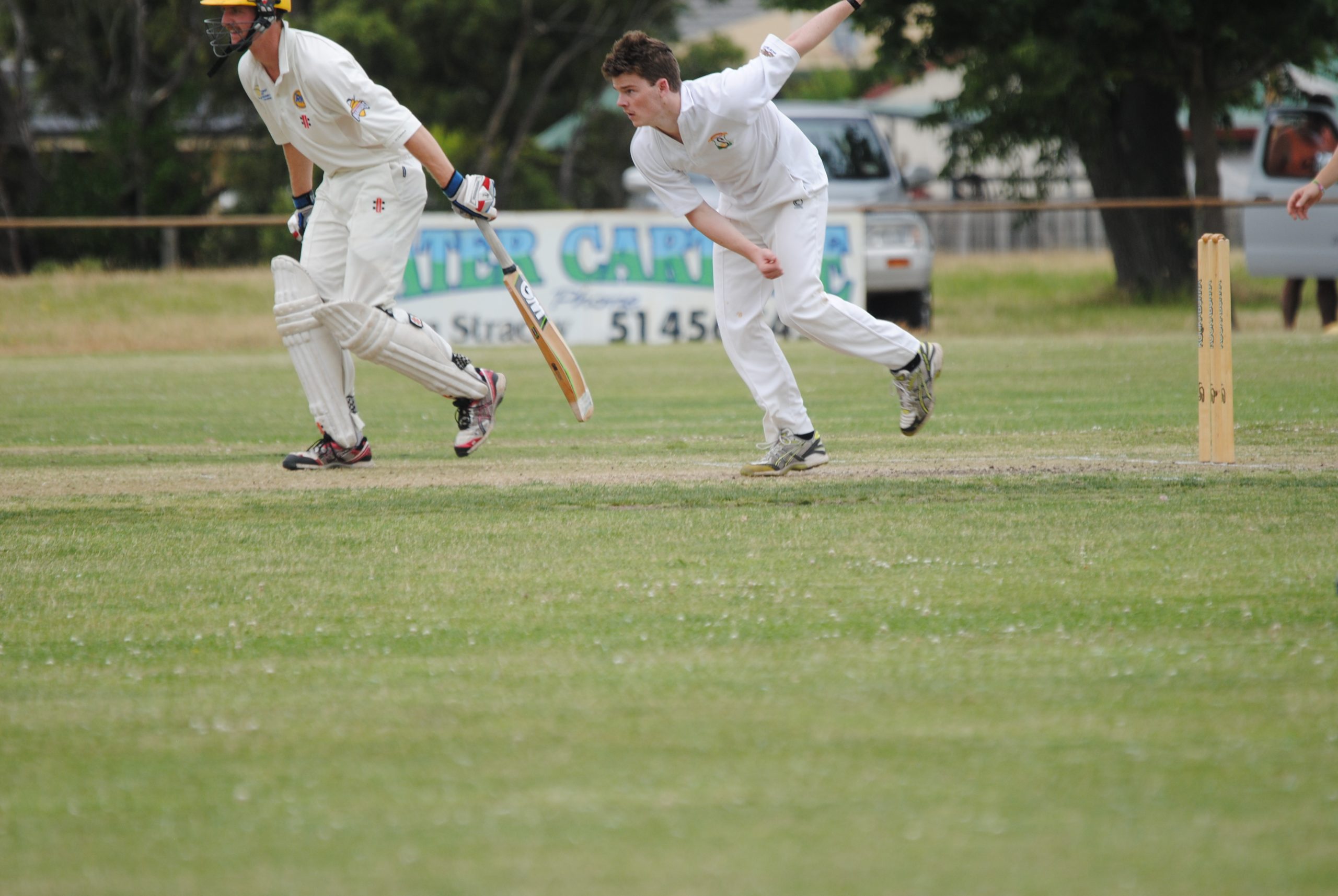 A CENTURY from captain Brad Scott put Rosedale-Kilmany in a good position to claim outright points against Stratford.

However, the Redbacks were able to put in an improved second innings with the bat and avoid an outright loss.

The Warriors’ first innings win pushed them into second place on the ladder, just 0.02 behind Bundalaguah.

Having already secured first innings points on day one after bowling the home side out for 92, the Warriors resumed day two on 8-164 keen to add to their score to give them a chance of taking an outright victory.

Scott began the day on 87 and Michael Walters six. Scott soon brought up his ton as the pair added 22 runs before Walters was dismissed for 14, one of five wickets claimed by Simon Williams.

Craig Alcock joined Scott for a 46-run last wicket stand before the captain was bowled by Jack Reitchsel for 128, ending the innings at 234, a lead of 142.

Stratford’s second innings was a lot better than its first, batting the day out to finish on 7-153 to avoid outright defeat.

The best of the Warriors’ bowlers with Alcock with 3-27.

The Eagles were bowled out for 159 in reply to Bundalaguah’s 285, however, the damage had been done at the end of day one when they Eagles lost 3-5.

The loss of Harry Thackray early on Saturday for four didn’t help the home side’s cause, but Jake Benfield (49), Josh Rurawhe (47) and Josh Davis (36) did their best to give the Eagles a chance.

The 87-run partnership between Rurawhe and Benfield was the mainstay of the innings, but their dismissals in quick time severely dented Maffra’s hopes of winning.

Davis’ dismissal triggered the fall of three quick wickets to end the innings.

In its second innings, Bundalaguah found itself in trouble at 5-29, with Andrew McKenzie taking three wickets, before Adam Cairns (27) and Ash Bayliss (nine) batted out the day to see their team to 5-64.

COLLEGIANS held on to defeat Boisdale-Briagolong by 14 runs.

In reply to Collegians’ 204, the Saints’ top seven batsmen all reached double figures but were unable to make a substantial score to take their side to victory.

Captain Dylan Bolton and Heath Shingles had the potential to steer the Saints to victory, but their 56-run sixth wicket partnership came to an end when Bolton was caught off the bowling of Matt Foster for 39. Foster had a second wicket soon after when he claimed Jason Phillips for a duck.

With Shingles at the crease, Boisdale-Briagolong was a chance to win, however his run-out by Kerrod Macgregor-Davies for 33 proved a pivotal moment with the Saints still needing 21 runs for victory.

The Saints’ innings was soon completed at 190 with Ned Hurley claiming his third wicket.

SALE made a late dash for outright points against Sale City, but had to be satisfied with a first innings victory.

After bowling the Lizards out for 115 and reaching 3-95 by stumps on day one, Sale only added another 23 runs for the loss of three more wickets before declaring in an aggressive move by captain Ian Wrigglesworth. Lachlan Floyd and Keenan Hughes took three wickets each for the Lizards.

The early loss of Mitch Bennett and David Pachl had the Lizards in trouble before Andrew Tyson (25) and captain Jarryd Floyd (16) appeared to have steadied the innings.

Tyson and Floyd were two of the three batsmen to fall to the bowling of Jack Wrigglesworth Sale City collapsed. Layton Armstrong also took three wickets against his former team.

Needing to bat aggressively, Jarrod Moxley fell early for six before Ian Wrigglesworth (25) and James Dyer (33) did their best with Sale reaching 1-66 at the end of the day.