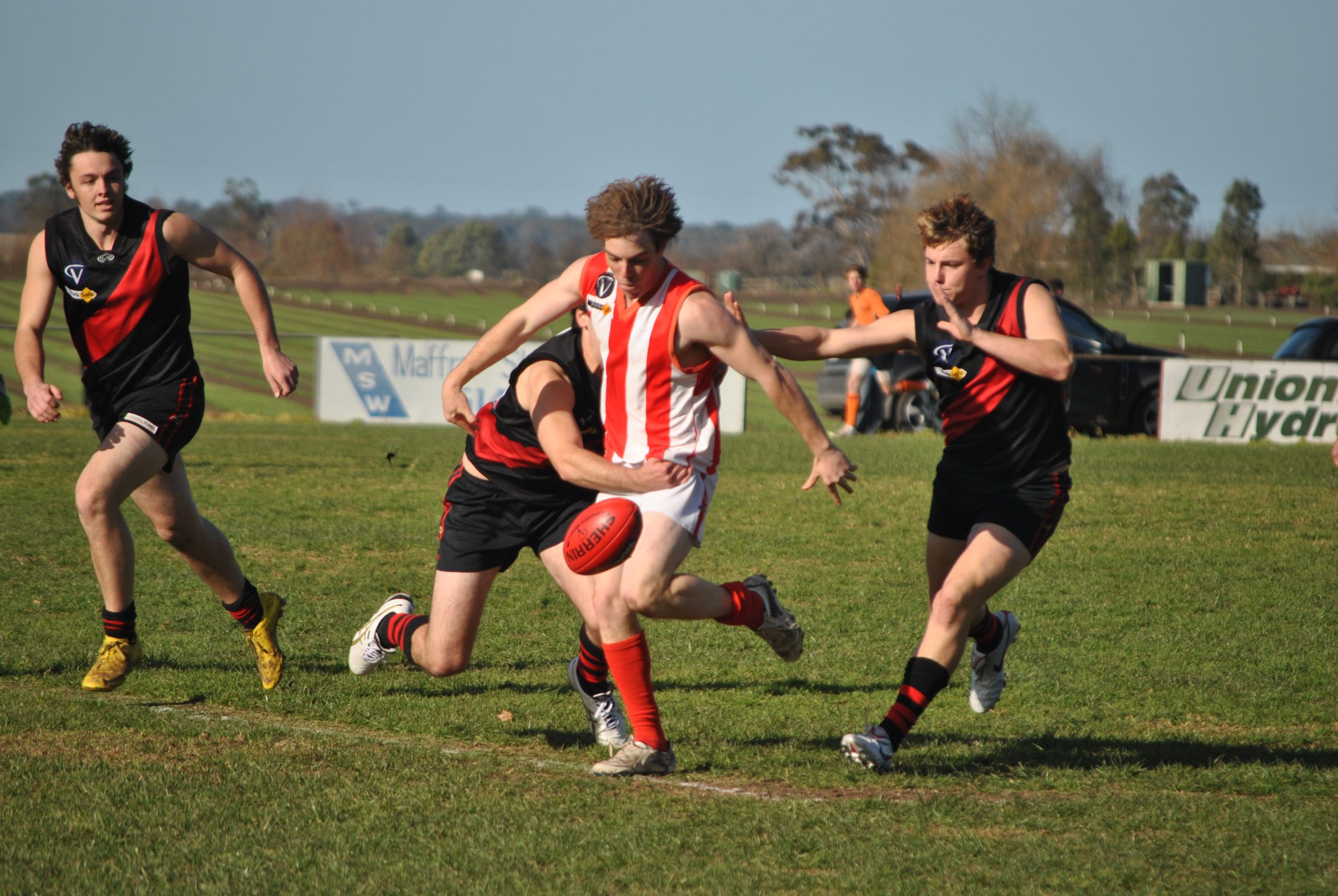 In the final step of the transfer, AFL Victoria approved the Bombers move from the North Gippsland league to the EGFNL on Friday. Last week, the NGFNL, AFL Gippsland and the EGFNL approved the move.

As reported in Friday’s Gippsland Times, only one of the EGFNL’s seven clubs, Orbost-Snowy Rovers, voted against the proposal because of concerns around travel distance.

The EGFNL has confirmed a round one blockbuster on Saturday, April 11, between the Bombers and former Riviera and NGFNL rival Stratford.

The Swans will host what has been dubbed “The Battle of the Avon”. On the day, they will unfurl six premiership flags, including the senior football and A grade netball.

The match will be Mark Lee’s debut as the Bombers’ senior coach.

The Bombers’ move east comes after they only won four games the past two seasons, finishing on the bottom of the ladder both years.

The transfer eliminates the need for a bye in the NGFNL and EGFNL.

Both leagues will return to having 18-round seasons, with each club having nine home and nine away games.

The EGFNL season will begin on Good Friday, April 3 with Paynesville hosting Lakes Entrance under lights.

The rest of round one will be played a week later.