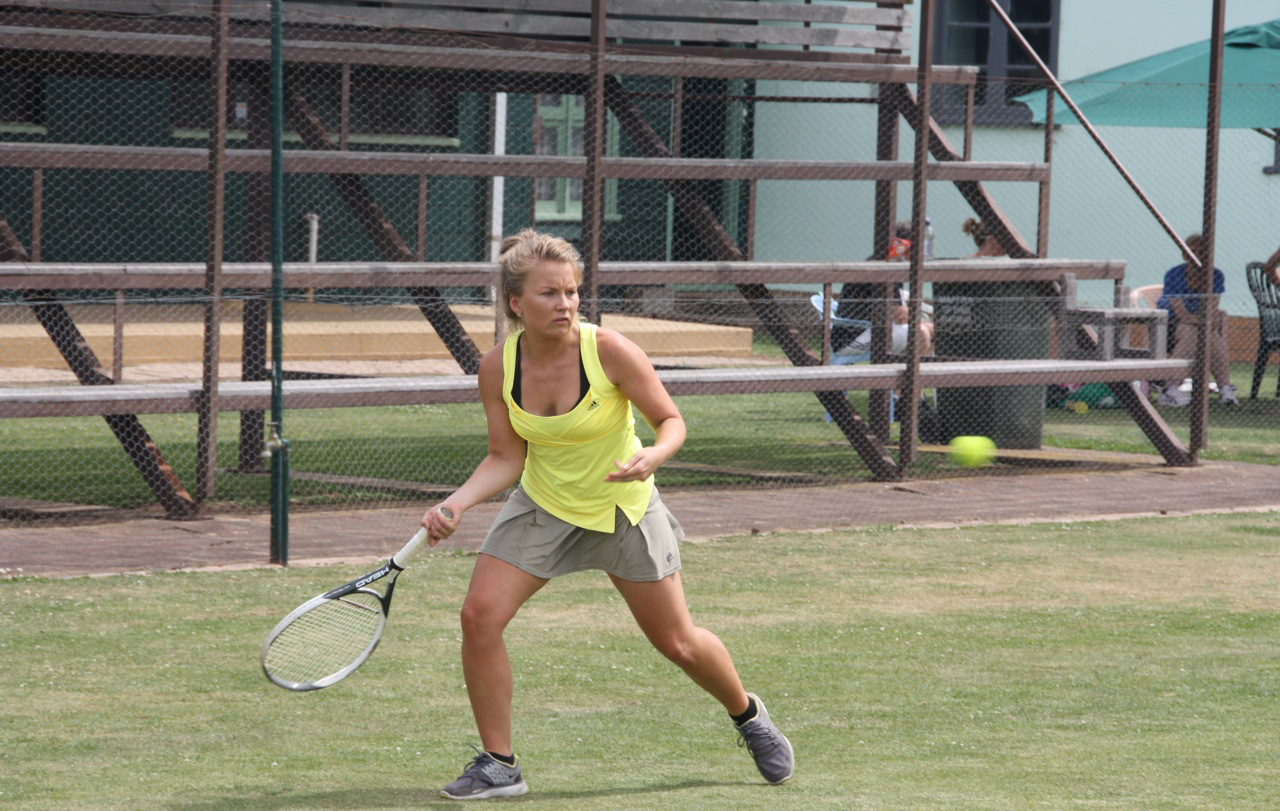 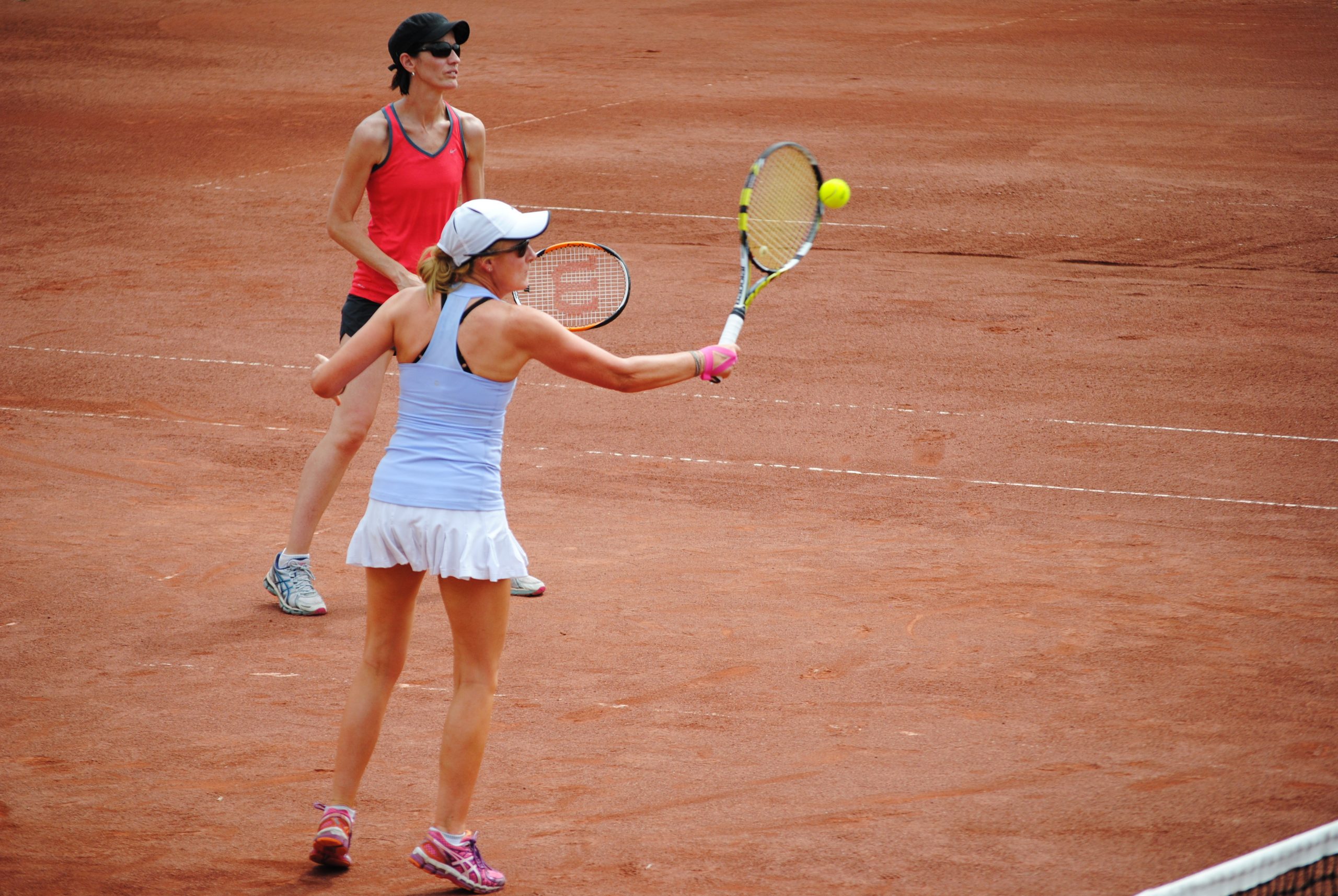 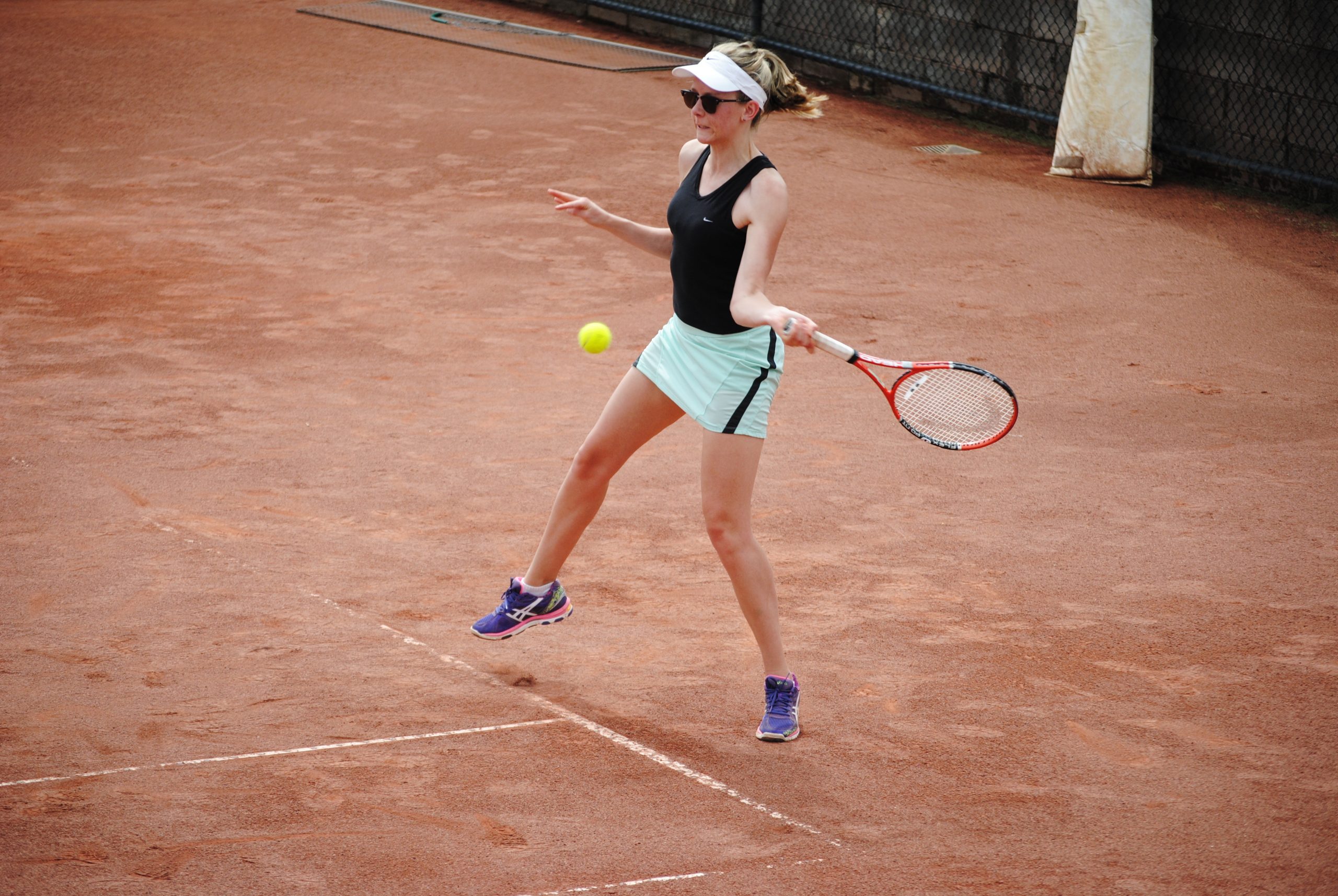 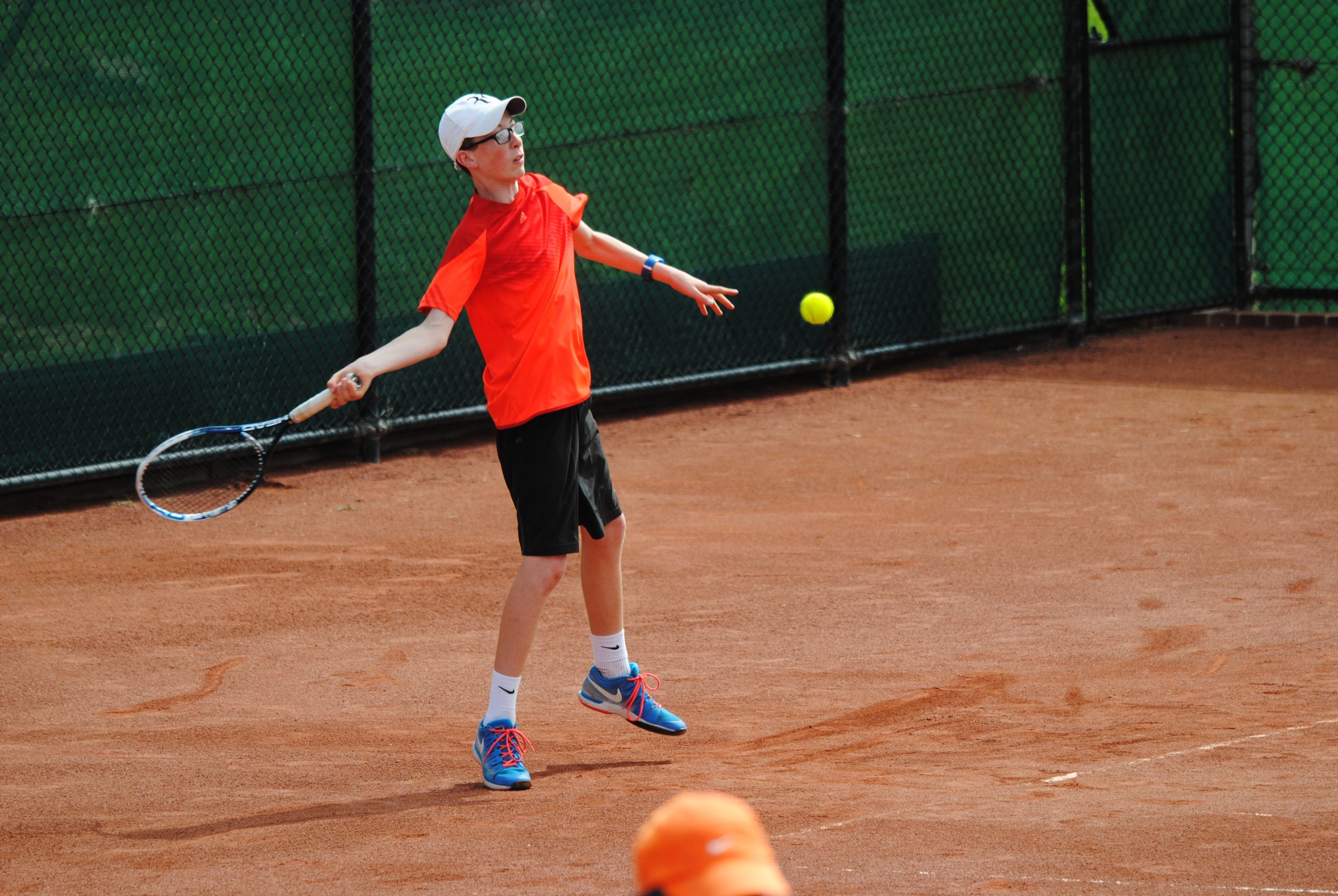 THE Maffra Aces moved into second position on the Wellington section one tennis table after defeating local rival the Queens on Saturday.

Two of the sets were decided 8-1, while Mitchell and Natalie Allman had a 8-0 win.

The Aces came close to a clean sweep with Natalie Allman and Bree Kaandorp going down to the Queens’ Alecia Dignan and Sheryl McMillan 9-7.

SEASPRAY fell to third place after losing a tight contest to Heyfield by one game, 57-56, at home.

The visitors won five of the nine sets to move into fourth place.

Every player on both teams tasted success, with Heyfield’s Michael Smith the only player to have three wins.

Smith combined with Mikayla Burton to win the decisive set against Rod Centra and Jo Mactier 9-8.

All Sale players had wins, with three each for Krystal Rawnson, Carmel Elliott and Di Arnot. Michael Hewitt, Will Runciman and Sale club president Robin Lowe, who was filling in, had two wins each.

ON Saturday, third-placed Seaspray will host the second-placed Maffra Aces, there will be another Maffra derby, this time between the Queens and Kings, while Sale X Factor will head to Heyfield. Sale Big Brother will have the bye.