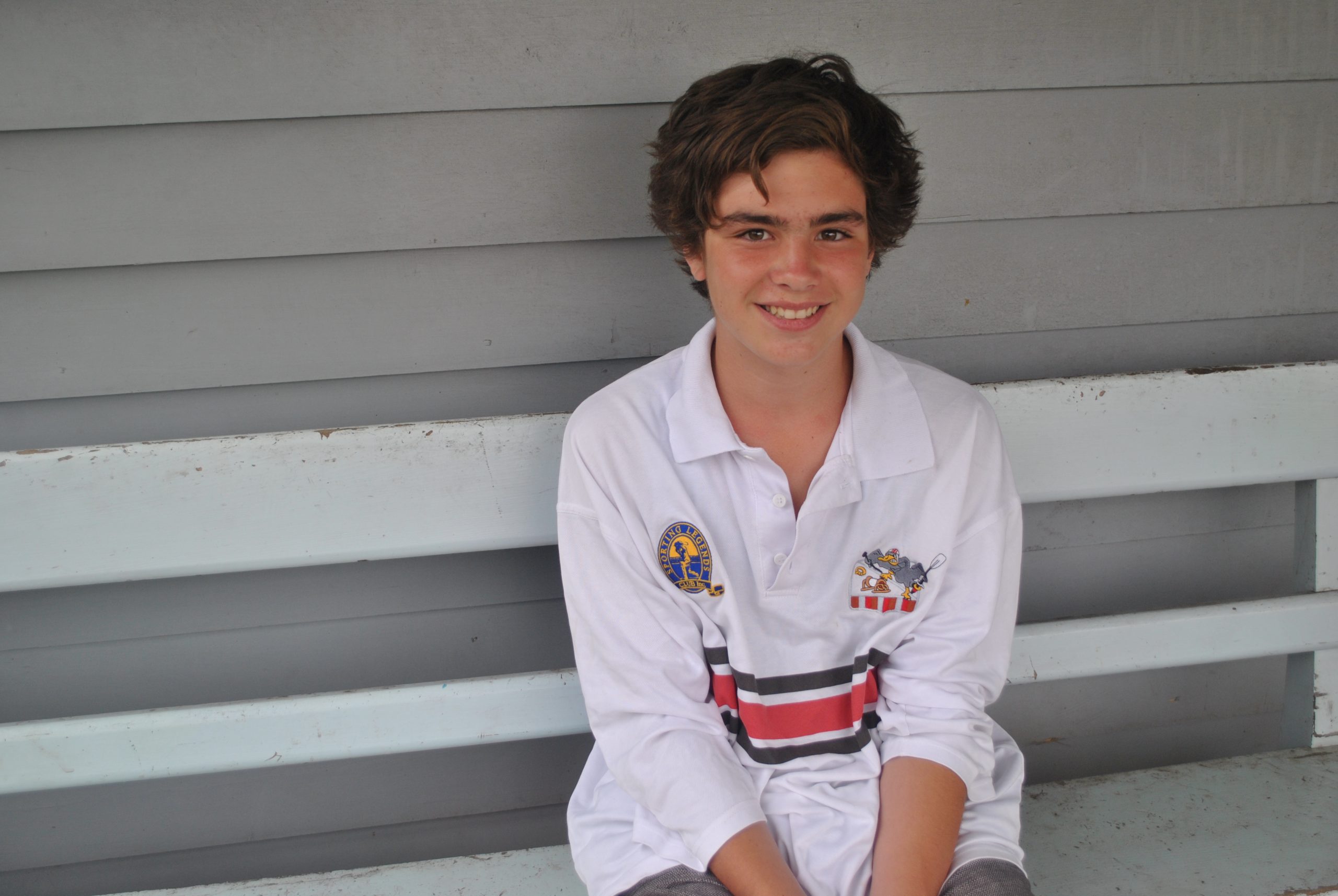 THE much-needed new Seaspray Surf Life Saving Club is closer to being built after 13-year-old Beau Wisely raised more than $2000 for the project.

Club member and nipper Beau put together a fundraising raffle and a movie night viewing of The Hunger Games: Mockingjay – Part 1 on November 26.

The Catholic College Sale student approached more than 30 businesses in the area to take part in the raffle with younger sisters, Ella and Ava – dressed in their nippers gear – in tow.

The cinema event and raffle raised a combined total of $2200 which has already been handed over to the surf life saving club.

Despite his own hard work, Beau said he couldn’t have achieved such a great result if it weren’t for the people who enthusiastically supported his fundraising effort for the new club building.

Beau is about to finish his final year as a nipper and will go for his surf rescue certificate next year so he can begin patrolling.

His mother, Di Wisely, said she couldn’t be more proud of what he has achieved.

“He is quiet and having to organise this event and approach people really put him out of his comfort zone. It was good to see him do something that made him feel happy and confident.”