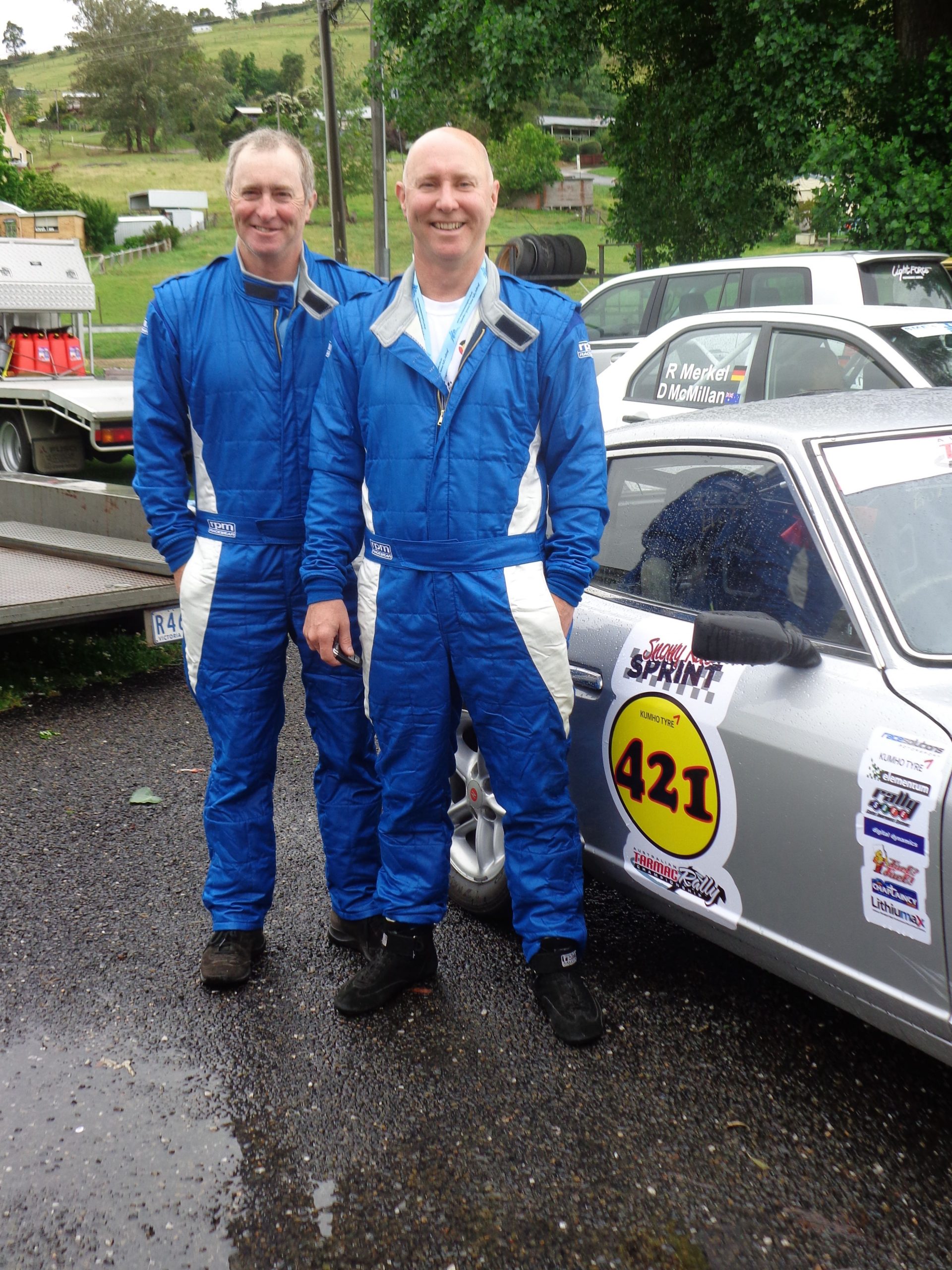 Sale brothers Robin and Peter Lowe won the classic division of the Australian Tarmac Rally Championship series after two days of nail-biting competition in the hills in east Gippsland.

The local duo and its 1971 Datsun 240Z were on a mission, taking honours in the final round of the 2014 series, and for the series overall, after fighting tooth and nail with Geoff Goodwin and Phill Smith, also in a 240Z (1973 vintage) who were second.

The final round of the three-part Australian Tarmac Rally Championship series was the Snowy River Sprint, run between Buchan and Orbost and headquartered at Lakes Entrance.

Saturday was mainly dry with a touch of drizzle but Sunday had competitors nervous as they left Lakes Entrance after a night of torrential rain. However, it soon became obvious the Buchan area had not been subject to the same drenching and leading contenders had no real difficulties on the road due to the overnight weather.

Competitors tackled the tarmac back road between Buchan and Orbost, which was closed to the public during competition.

Broken down into 20 individual special stages timed against the clock, the route gave entrants a total of 300 kilometres of competition across the weekend, challenging them with fast-flowing stretches interspersed with plenty of twists and turns, all set against a backdrop of the forests and farmlands of Snowy River country.

The Snowy River Sprint was open to modern (modified), classic (pre-1982) and showroom spec vehicles which met full tarmac rally specifications. Trophies were on offer for all individual categories as well as for outright results.

For those who were not ready for full competition but wanted to try their hand at the stages under controlled conditions, there was a touring category on offer.

The weekend wasn’t just about fun. During a welcome function on Saturday night, competitors dug deep into their pockets to raise nearly $4000 for Chaplaincy Australia’s work in suicide prevention education.