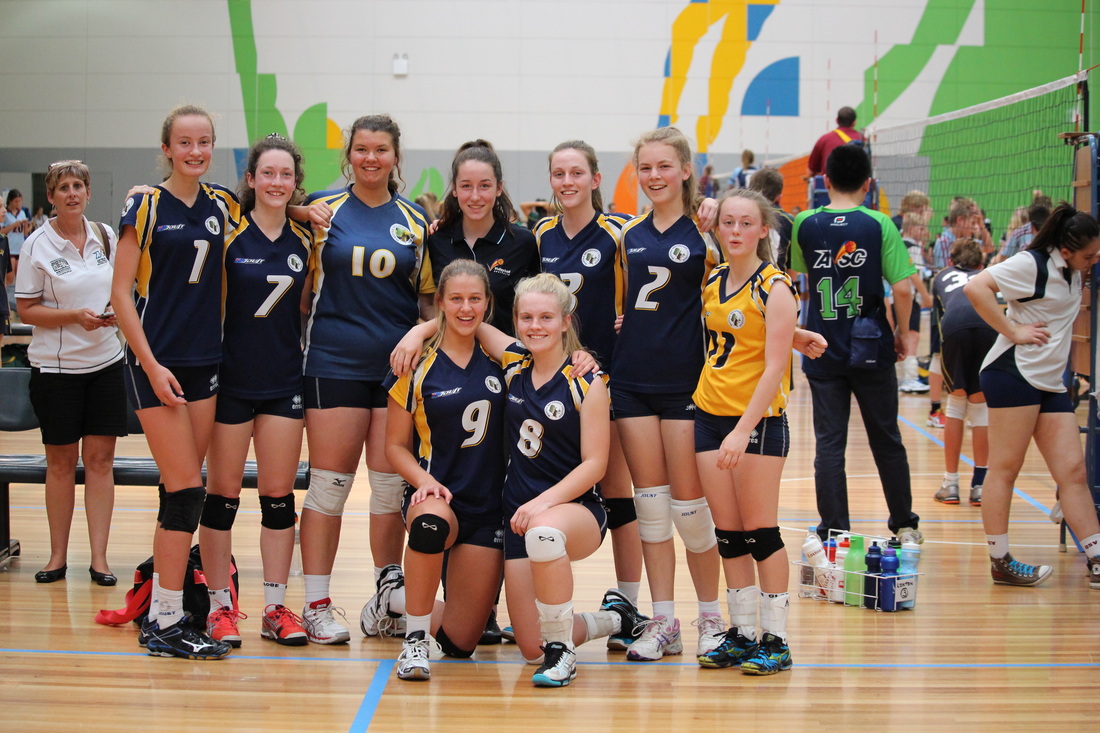 The team entered the tournament as one of the favourites to take home the gold medal after winning the Victorian Schools Cup and interschool championship earlier in the year.

The gruelling six-day tournament was challenging for all involved, and things didn’t go to plan as the girls lost their first match against Queensland’s Holland Park. However, the girls kept their cool not losing another game for the entire tournament, including revenge against Holland Park in the semi-finals.

Their gold medal match against South Australia’s Loxton demonstrated how far the team has come as they ruthlessly dispatched their opponent in straight sets.

Overall on the champion school rankings Maffra placed a commendable 40th out of 130 schools, an excellent result given the number of teams entered.