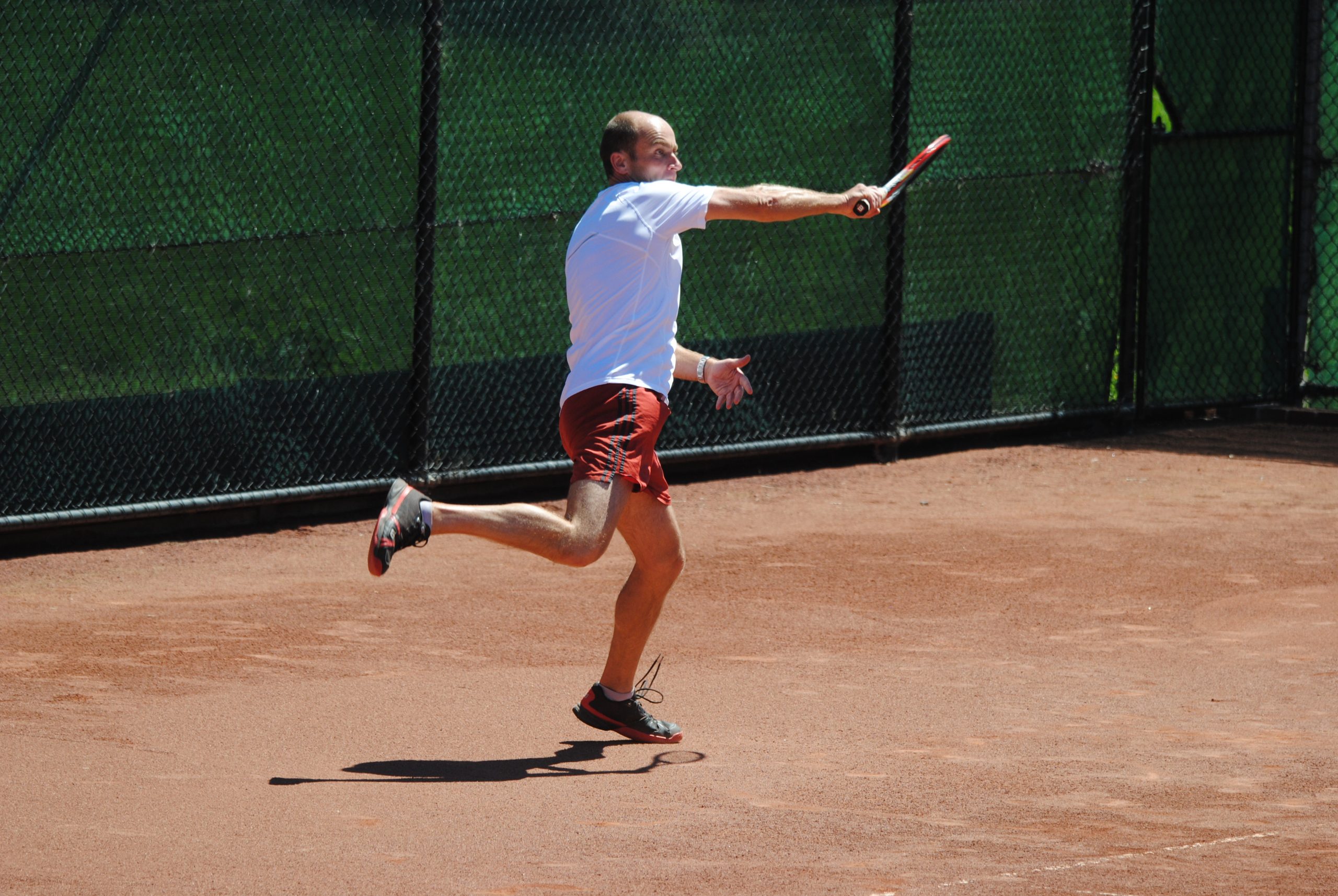 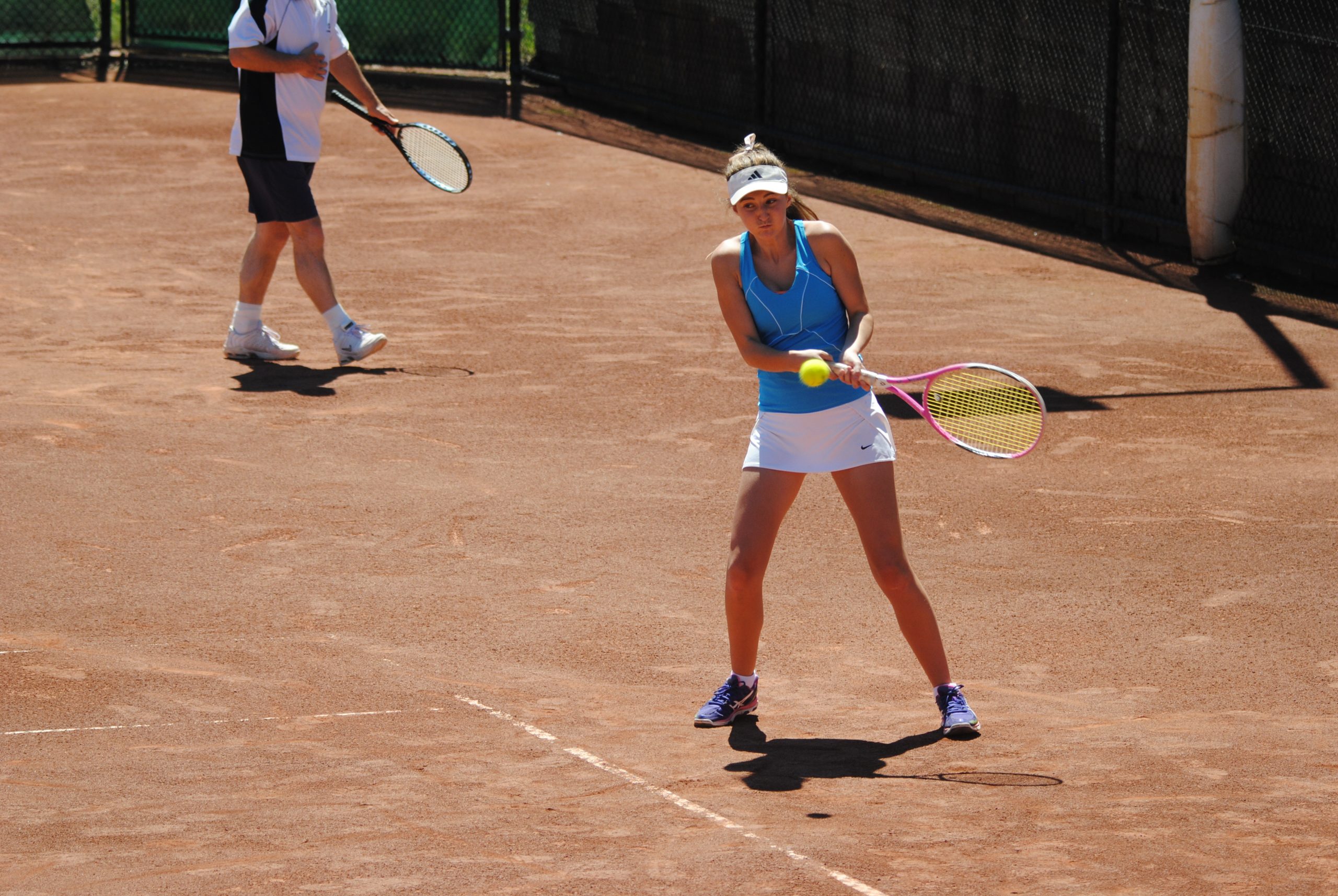 THE gap at the top of the Wellington tennis ladder has been reduced to four points following leader Sale X Factor’s narrow loss to Seaspray.

The result put Seaspray within a point of the second-placed Maffra Aces, who had the bye last weekend.

Aaron Kennedy and Tim Dunnett led the way for the visitors, winning their three contests, while Paige Wilson was undefeated for Sale.

In what turned out to be the pivotal contest, Dunnett and Jo Mactier defeated Robin Lowe and Carmel Elliott in a tiebreak 9-8.

THE Maffra Kings moved to within four points of fourth-placed Sale Big Brother, over who the Kings had a narrow 62-61 win. The Kings won five of the nine sets.

Julie Foat was the only player to win three sets, including a 9-7 win alongside Vicki Smyth over Kerry Brown and Di Arnot.

All Maffra players recorded win, led by Anthony Booker, who had three victories.

THE Wellington Gippsland Tennis Association has begun its midseason break. Competition will resume on January 31.