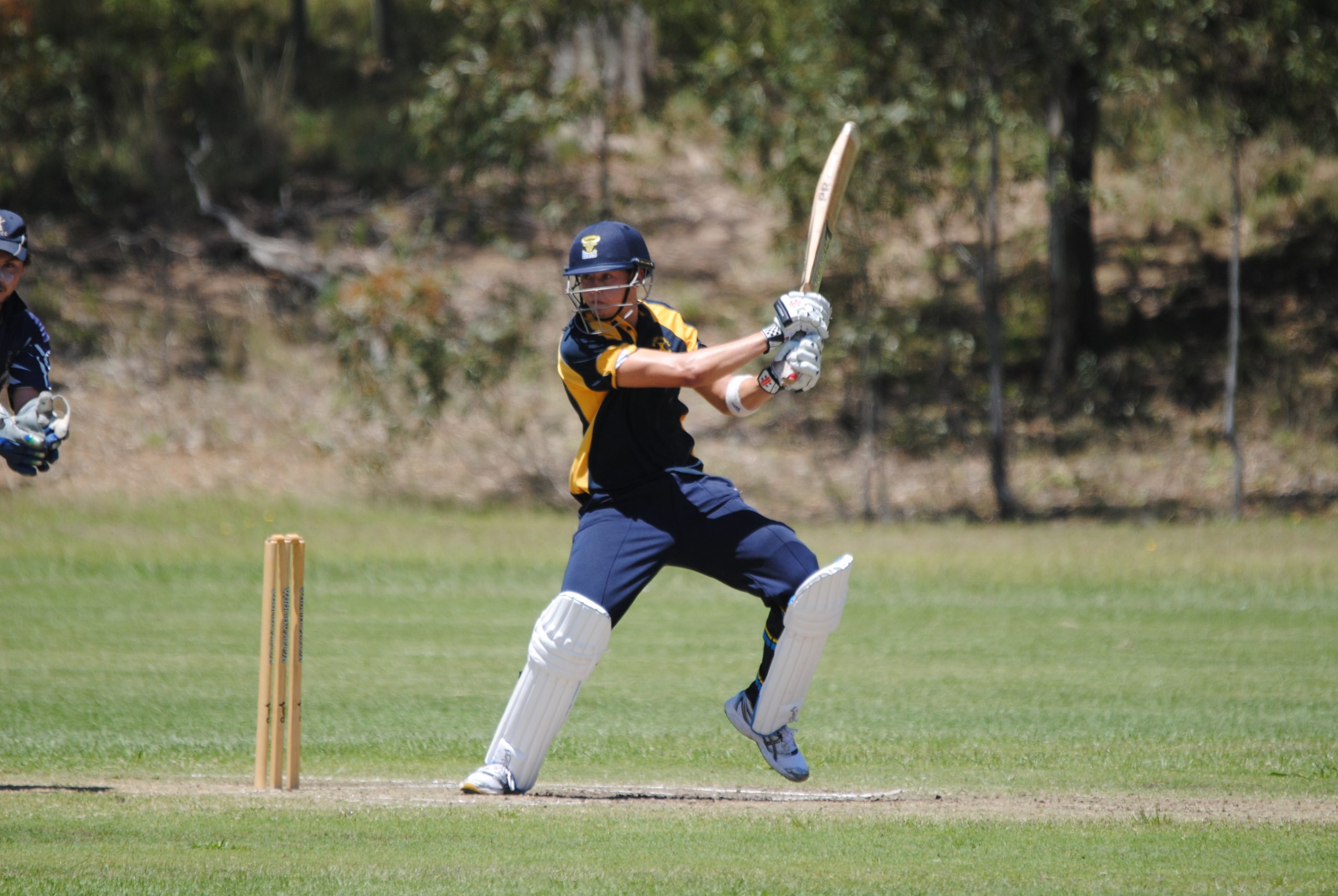 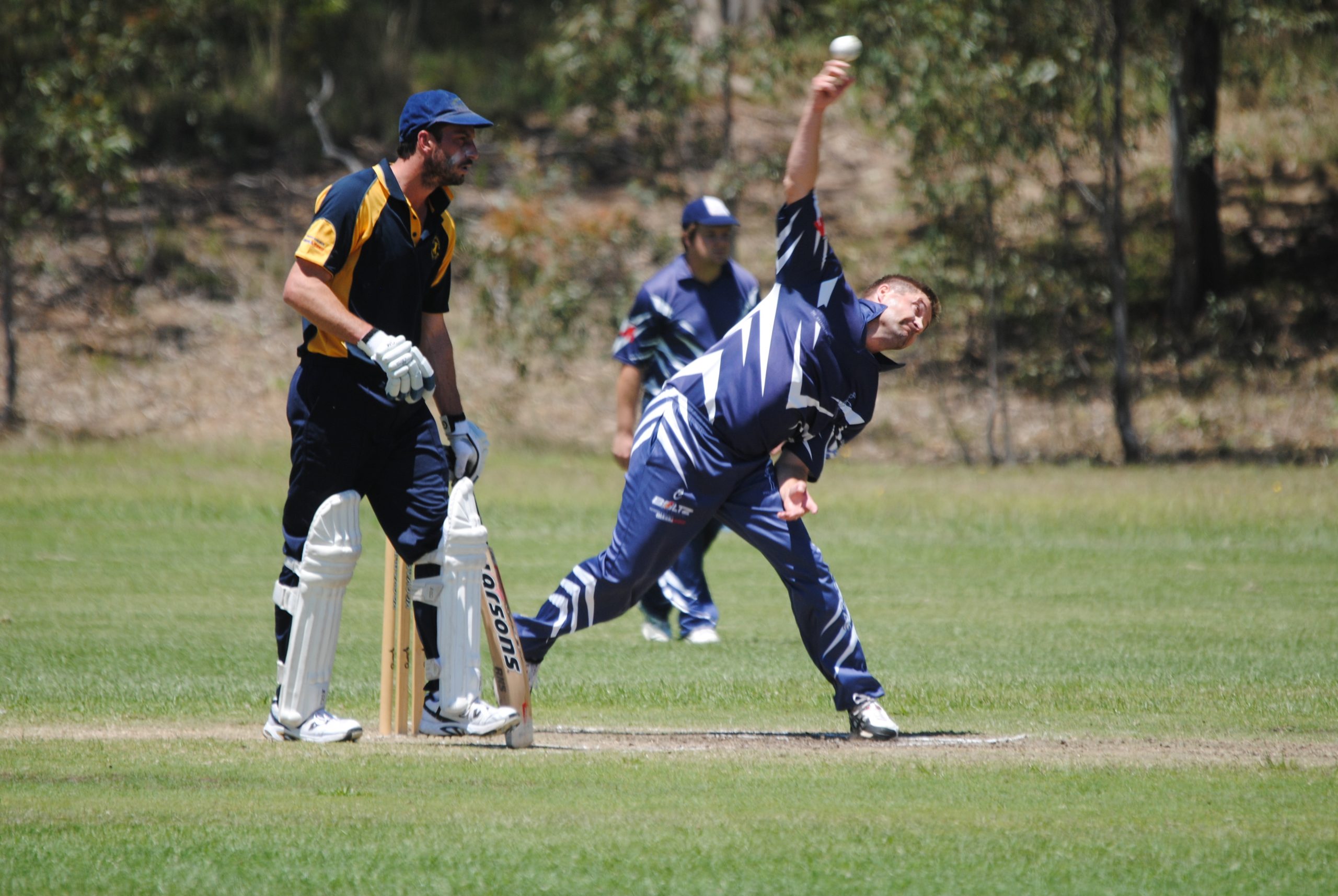 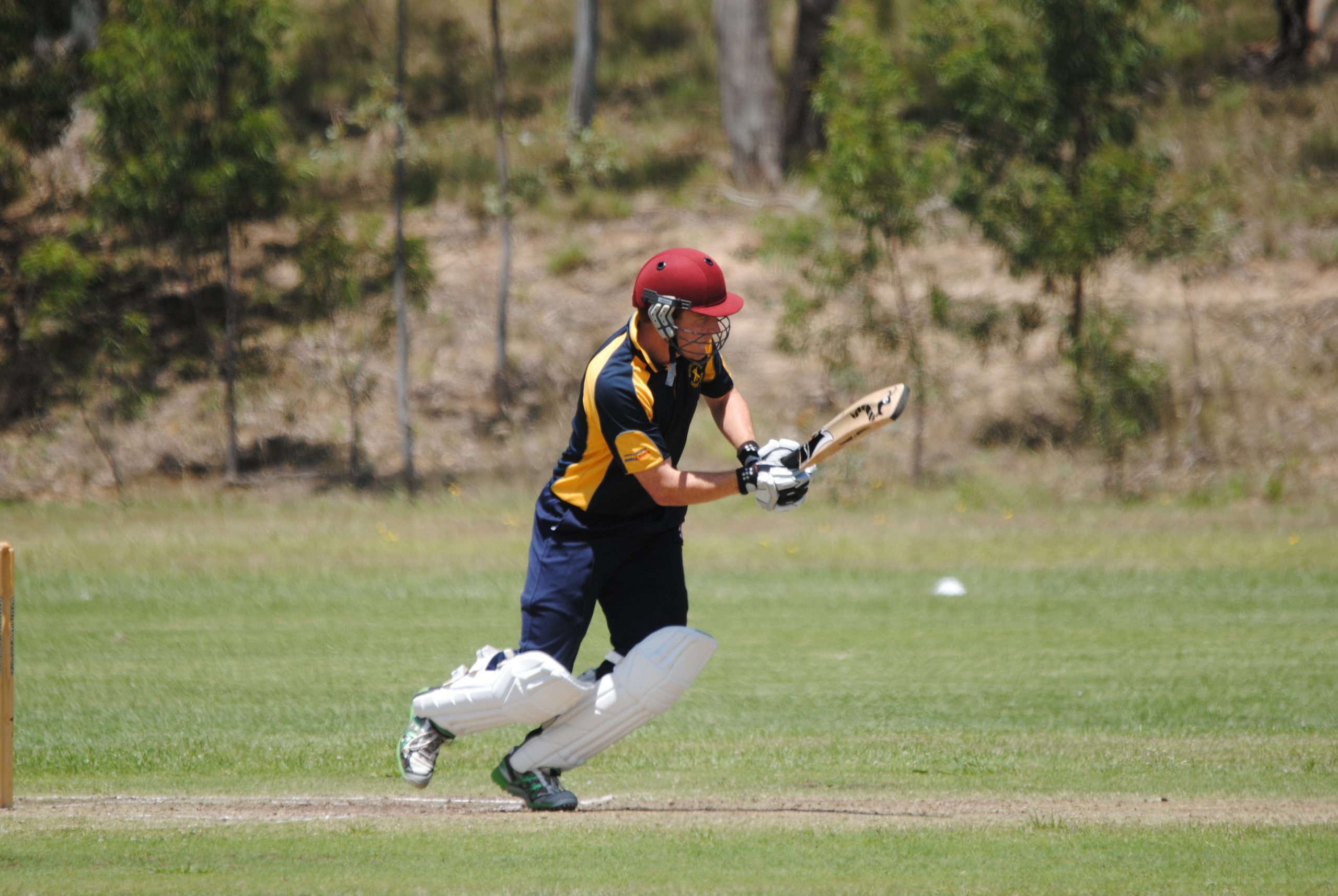 Dowsett had help from Karl High and Ben Saxon, who also posted half-centuries, while recruit Adrian Burgiel managed 41. It was tough going for the Saints, with Dowsett and High putting on 100 for the first wicket and Saxon and Burgiel not letting up, helping Bundalaguah post 5-252.

Wickets were shared for Boisdale-Briagolong.

The Saints pushed hard in reply, aiming to give the big target a shake and scored at a good rate, but paid the price in losing wickets at regular intervals along the way.

Michael Roberts managed 36 in good time before a direct hit from Sam Bedggood sent him on his way, while Liam Hurst top scored with a quickfire 46 late.

Steve Noble and Andrew Nicholas also managed double figures, with the Saints bowled out for 144 in the 32nd over.

Adam Cairns picked up three wickets for Bundalaguah, while High and Aaron Lynch were the other multiple wicket-takers.

STRATFORD defeated Collegians to move to fifth on the ladder and remain in the finals hunt.

Wickets were shared for Collegians, with Mark Nicholls and Ben Collins the multiple wicket takers.

Collegians lost wickets at regular intervals to be bowled out for 110 in reply. Collins top scored with 33, while David Ramsden and Matt Foster also managed double figures.

MAFFRA held off a determined Sale City side.

Early wickets to Mitch Bennett and Lachie Floyd (3-28), who picked up the big wickets of Brett Lanigan and Josh Rurawhe, had the Eagles on the back foot.

Wickets were shared for the Eagles, with Thackray and Davis the pick.