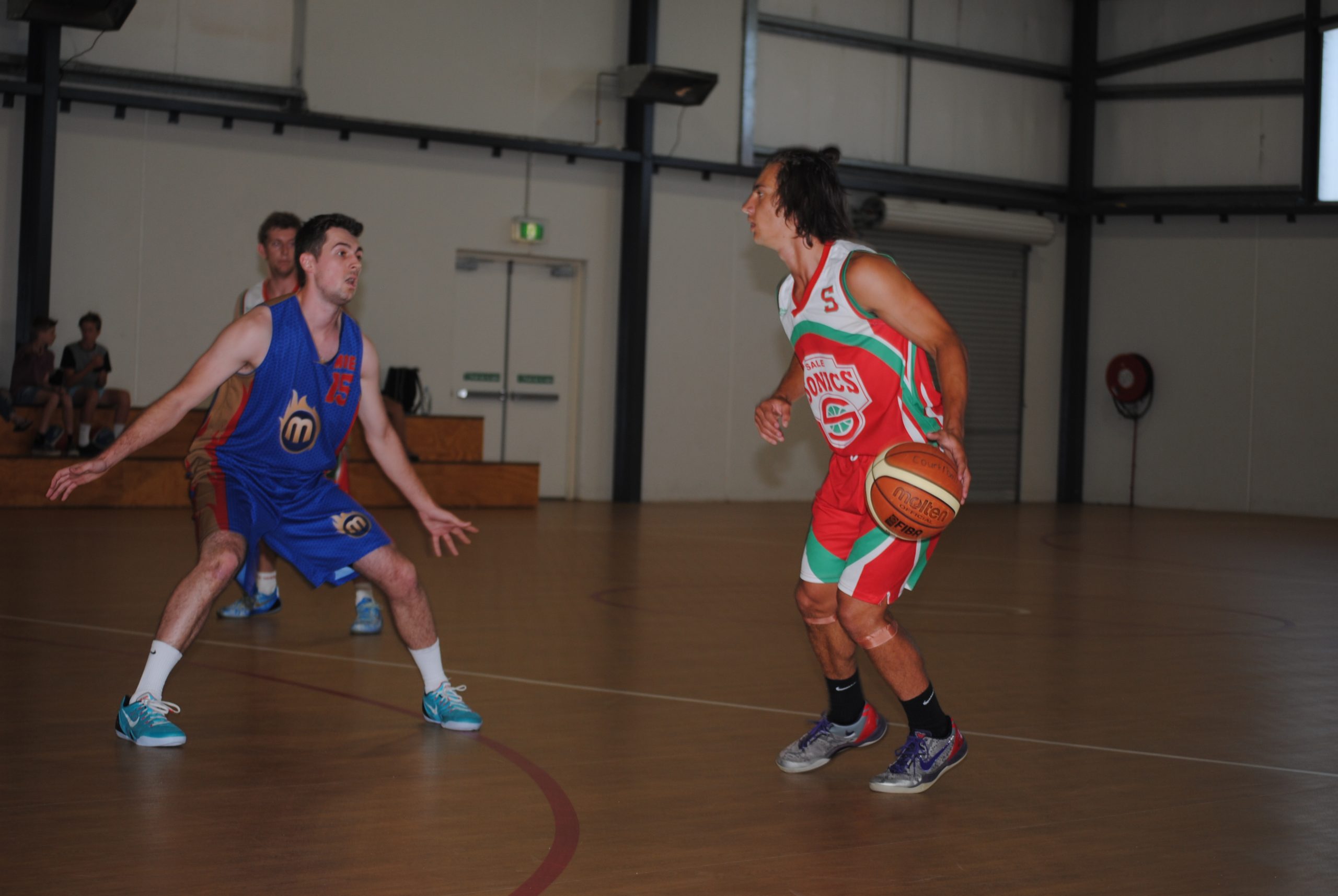 Following the loss on Saturday night, the Sonics are now in fourth place on the Country Basketball League Gippsland men’s ladder.

The Sonics began brightly, leading 31-23 at quarter-time before the Meteors responded with a 23-16 second quarter to go into the long break trailing by just one point.

The home side was able to maintain that margin through the third period before Moe was able to score at key moments of the final quarter.

The visitors’ lead got out to six points before a late three-pointer from Billy Hughes gave the Sonics a chance. However, Jayden Van Dyk was able to make a free throw, to take the final margin to four points.

Hughes and Andrew Quirk stood-out for the Sonics, scoring 26 points each and both dangerous from beyond the three-point arch.

The Sonics will return to action with a home double-header at the Gippsland Regional Sports Complex. They will host Warragul on Saturday, January 10 from 7pm before hosting Western Port the next day from 1pm.

THE Maffra Eagles kept the pressure on the top four in the women’s competition with a big 110-52 win over Bairnsdale at home on Saturday night.

The Eagles remain in fifth position on the ladder.

The home side scored 37 points to 12 in the first quarter and never looked back, outscoring the Bullets in each of the remaining quarters in a dominant 58-point victory.

The Eagles had many contributors, led by Tori Wilson, who scored 20 points and Jaz Allman, 16.

Maffra will next play on Sunday, January 11 against Moe at Newborough.