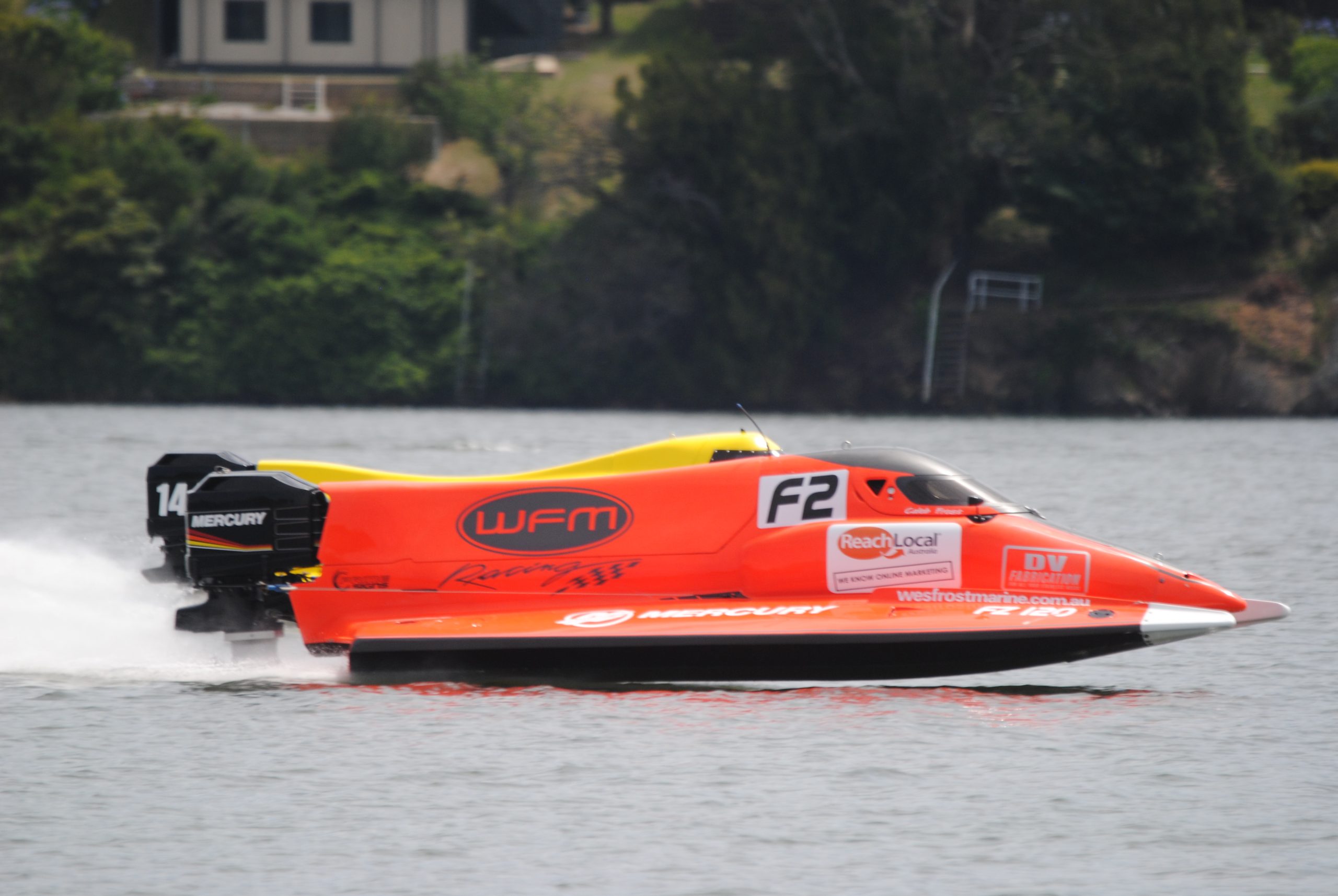 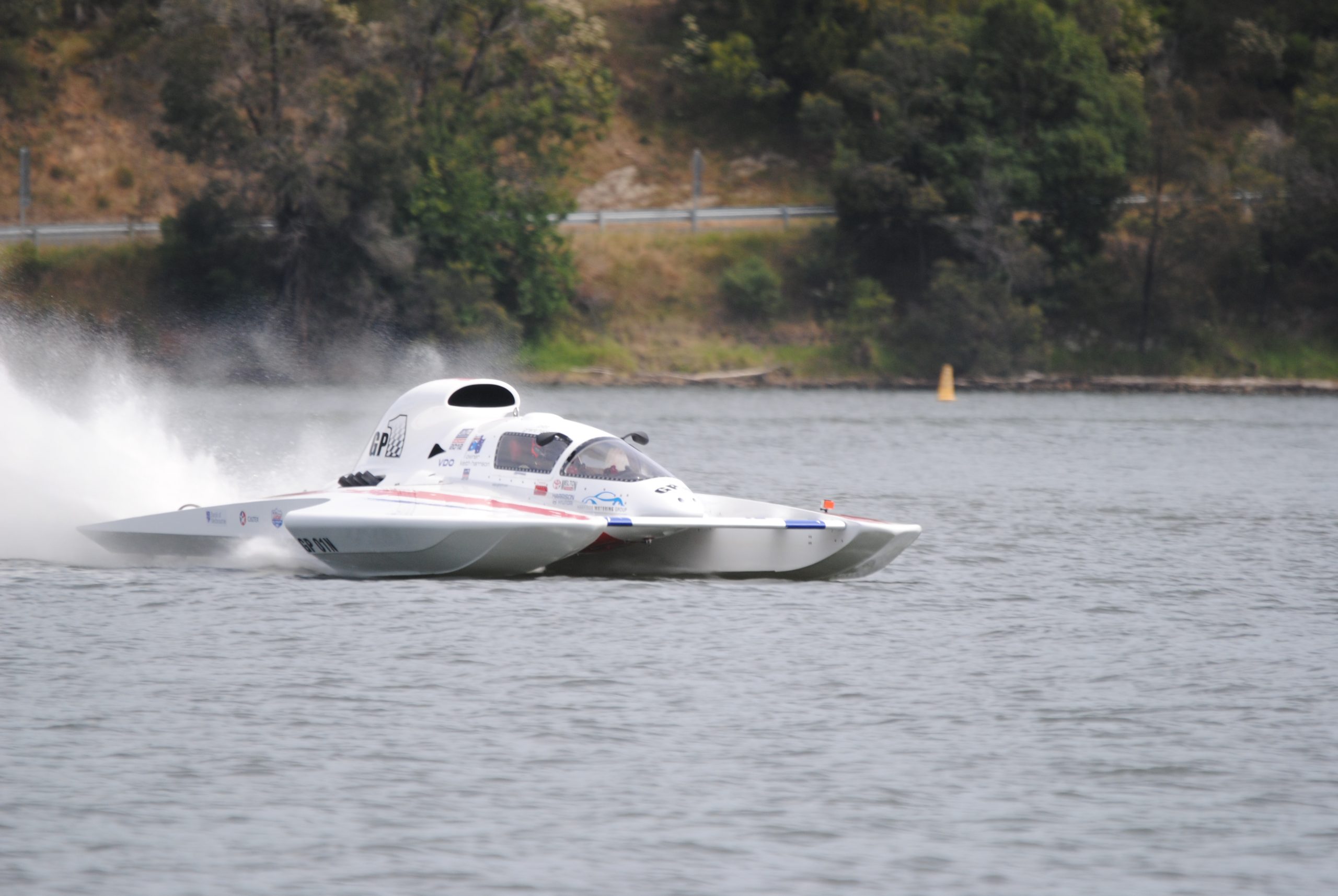 THE stage was set for an outstanding day at Sunday’s Glenmaggie Gold Cup speed boat meeting.

With a large crowd and no wind, 48 speed boats took part in keenly contested thrilling events.

Powerful Hydro GP1 driven by Melton driver Grant Harrison thrilled the big crowd with its powerful runs down the strait.

GP1 has been a star attraction at events all over Australia and has been clocked at speeds in excess of 300 kilometres an hour.

It is no surprise that GP1 driven by Grant Harrison won the feature event, the Glenmaggie Gold Cup, from Precision Marine Jason Heney and Formula HBR driven by Dean Holland.

The Daryl Hamilton Memorial event also attracted entries from some of the most powerful boats at the meeting with Indian driven by Danial Campbell winning from Chase and Cash driven by Heath Hamilton and Zenith driven by Blake Ramsay finished in third place.

The final of the Alan Hore Memorial raced over the two Glenmaggie meetings was also held on Sunday with Bite Me driven by Dean Gleeson winning from Nova Nigel DaVinney and Zenith driven by Blake Ramsay.

The junior drivers also had the chance to show their driving skills in the junior events run over a shorter course.

Club Commodore Glen Eddington said it had been another outstanding meeting well supported by all of the visiting drivers who enjoyed the perfect racing conditions at Glenmaggie, which drivers rate as one of the best racing venues in the state.