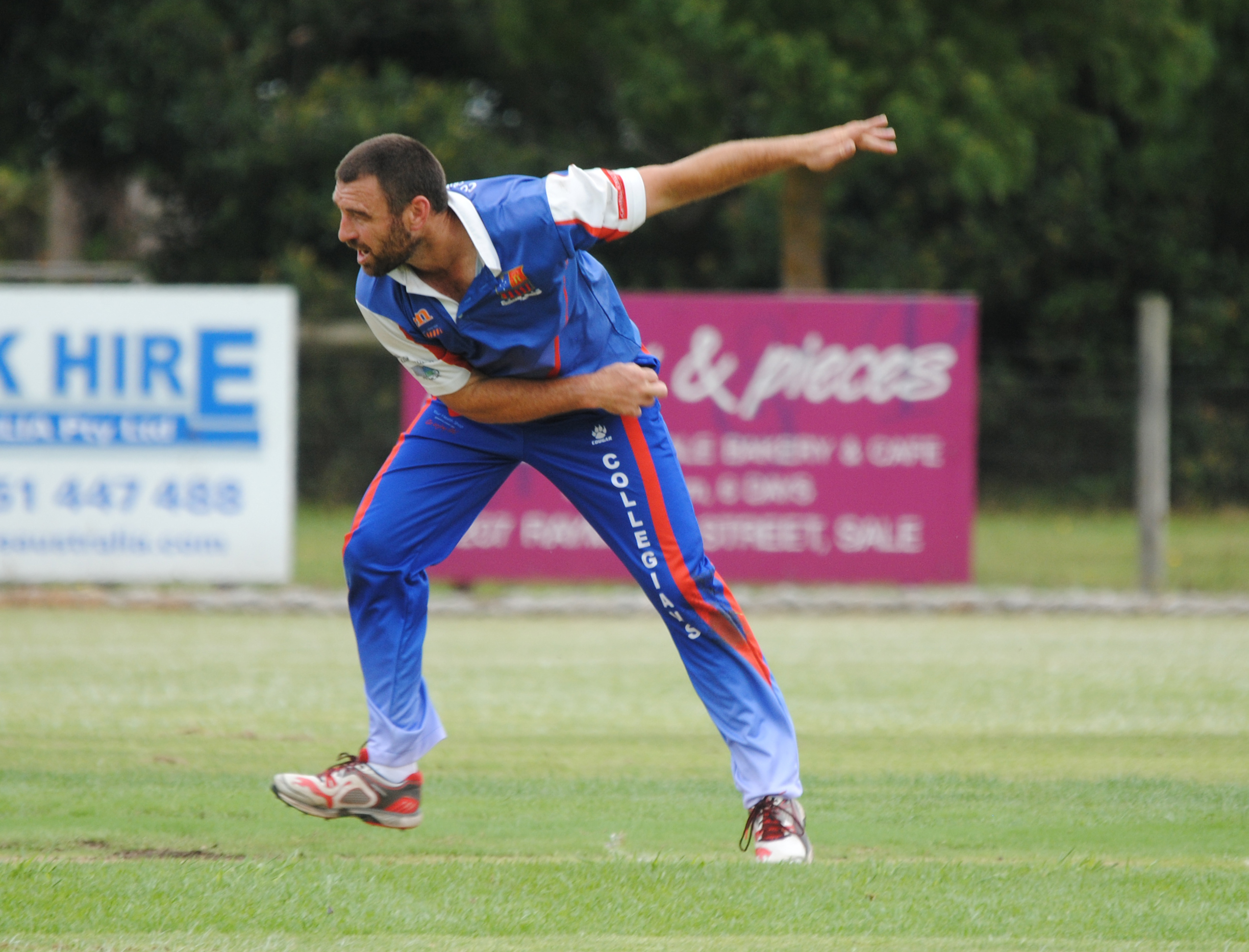 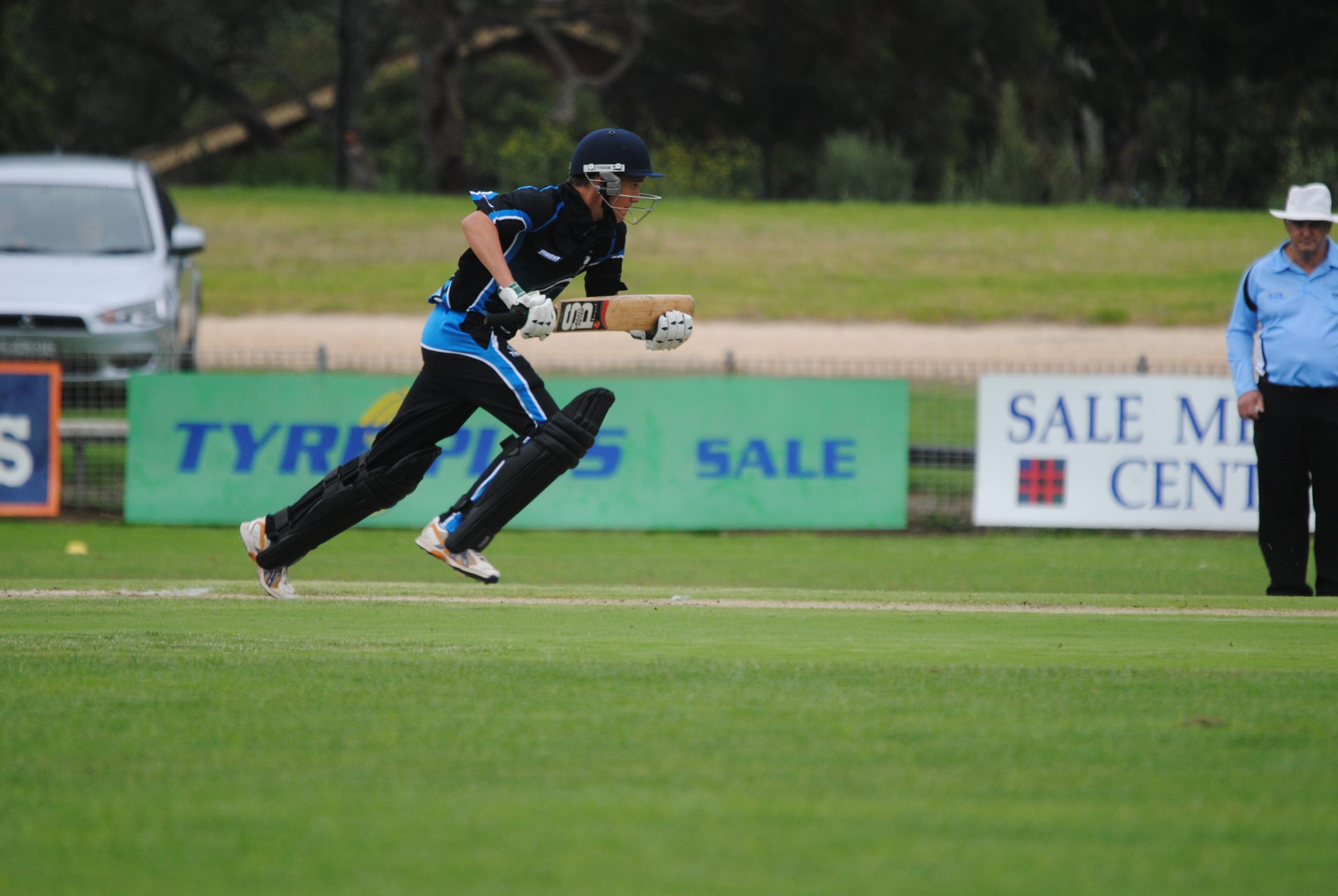 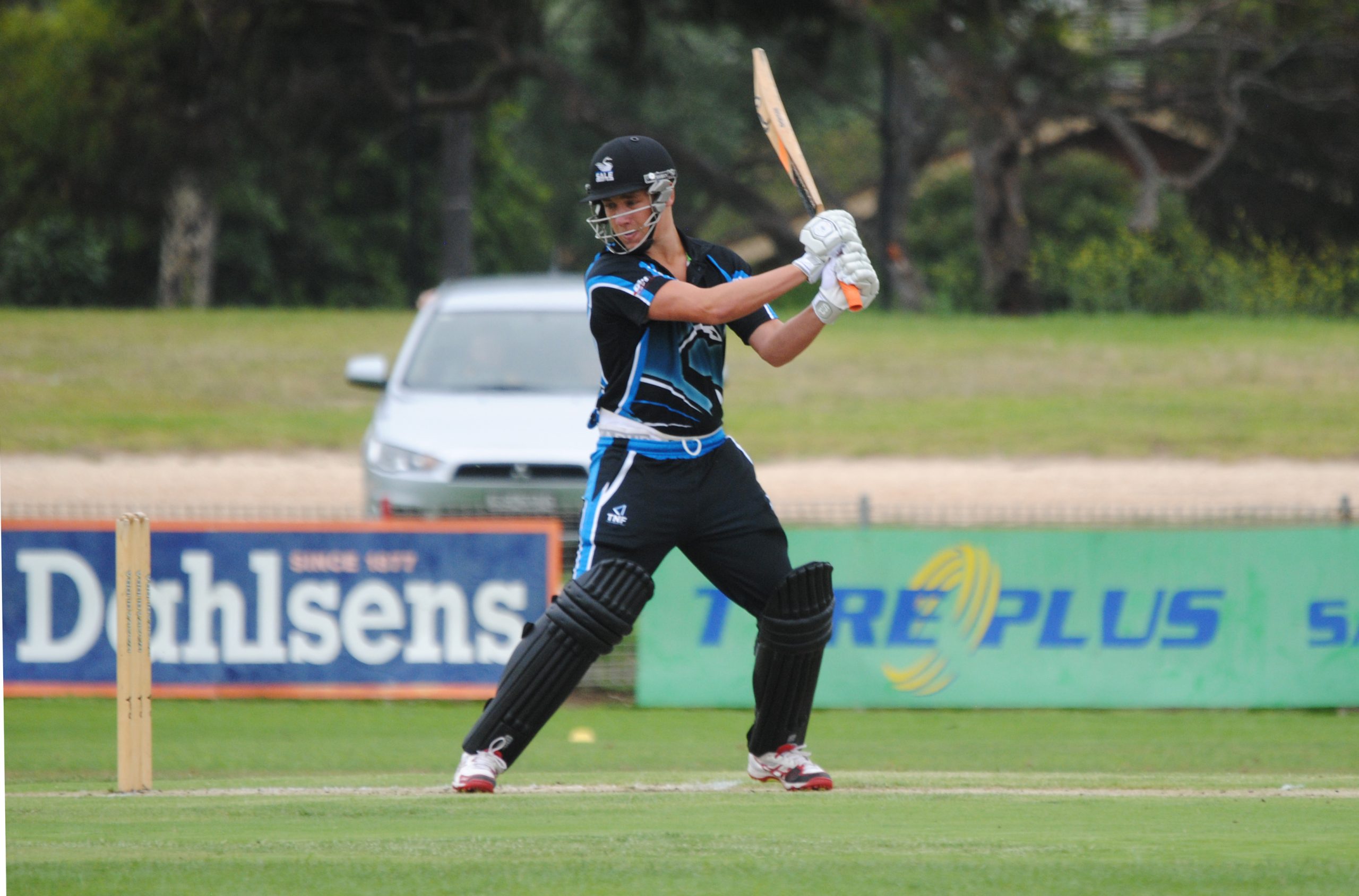 The Bulls raced to 0-63 from seven overs and didn’t let up, with some explosive batting seeing the home side post 3-305. Matt Dowsett top-scored with 90, Ben Saxon finished unbeaten on 85 while Adrian Burgiel smashed an unbeaten 68.

Ned Hurley was pick for Collegians, returning the figures of 2-39 from his eight overs.

Collegians put in a good effort with the bat, but 305 was always going to prove too much to chase down.

Matt Foster and David Ramsden got off to a steady start with a partnership of 35, while Mark Nicholls top-scored with 28. Ben Hurley, Mitch Thacker and Cooper Hall showed some lower order resistance, with Collegians bowled out for 170.

Aaron Lynch and Saxon did the bulk of the work for Bundalaguah, each with 3-24, with Adam Cairns the other multiple wicket-taker.

STRATFORD continued its charge to the top four with victory over Maffra.

After bowling the Eagles out for 105, the Redbacks posted 6-176 to close the gap to the top four to six points.

Maffra never really got going, losing wickets at regular intervals. Josh Rurawhe top-scored with 19, while Brett Lanigan and Jake Benfield also managed starts but couldn’t go on with it.

Kris Armistead finished on 15 not out with the Eagles bowled out for 105 in the 28th over.

Cormac Hassett fell early in Stratford’s reply before Travis Millar (43) combined with Chris Aurisch (54) in a partnership of 102 to have the match in the Redbacks’ keeping.

Taylor Tatterson managed 35 with the Redbacks posting 6-176 from its allotted 40 overs.

Jim Beaumont did the bulk of the work for the Eagles, ending the stay of both Millar and Aurisch.

Chasing Sale’s 8-124, the Saints were 5-75 at the 23 over mark when the rain came, with the visitor prevailing by Duckworth-Lewis method, which was introduced to first grade one-day matches this season.

Jack Wrigglesworth was the mainstay for Sale, seventh man out for 28.

With wickets falling around Wrigglesworth at regular intervals, it was difficult for the home side to build momentum. James Dyer, 37 not out, and Lucas Mowat saw Sale to 8-124.

Michael Roberts raced to 20 to begin the Saints’ reply before finding the edge, becoming one of three dismissals for Adam Jackson behind the stumps.

Dylan Bolton finished 28 not out, with 5-75 from 23 overs proving enough to take the points on Duckworth-Lewis.

THE match between Sale City and Rosedale-Kilmany was abandoned without a ball being bowled.

The Warriors, who were level on points with top side Bundalaguah heading into this round, have disputed the result.