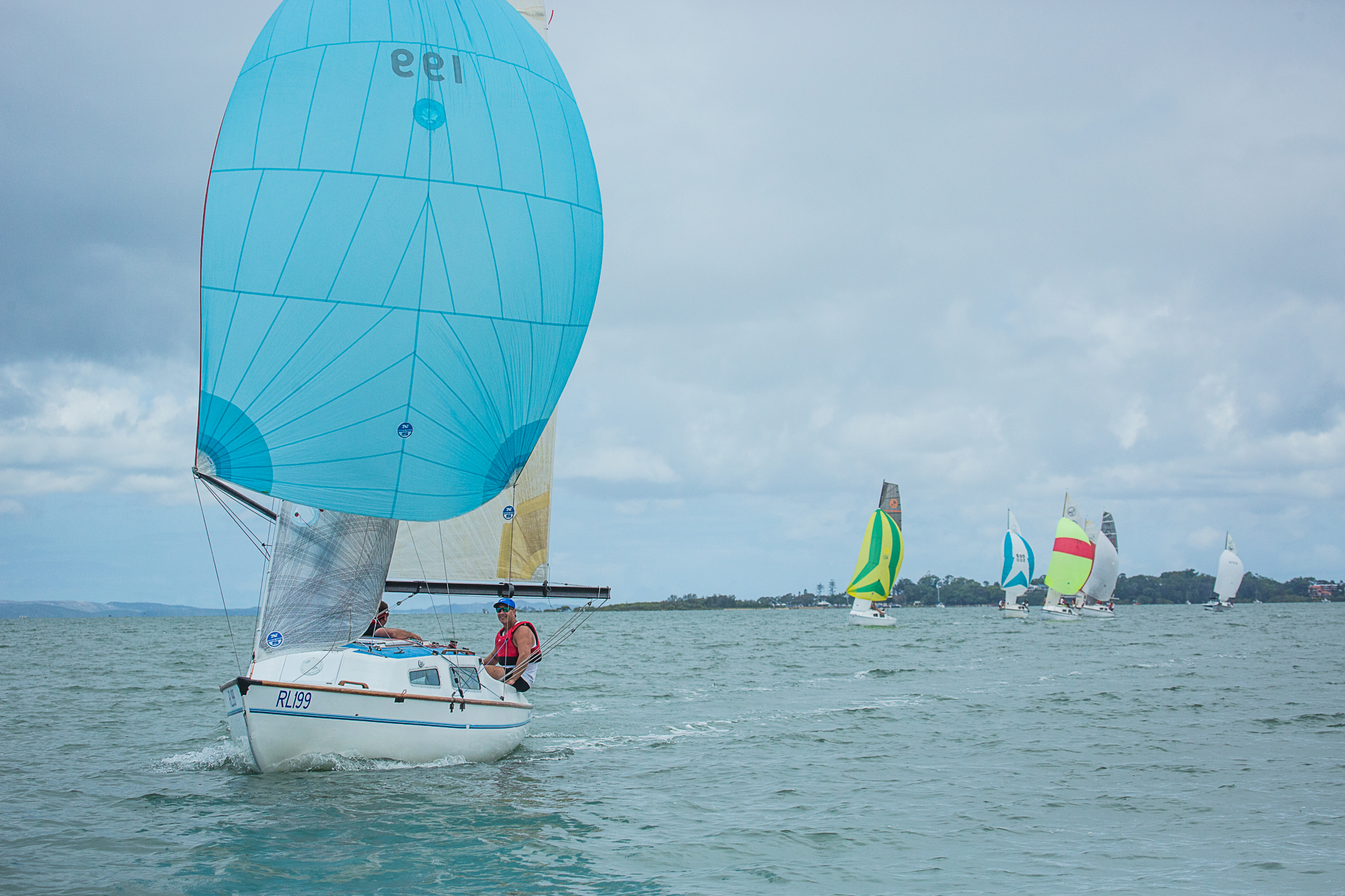 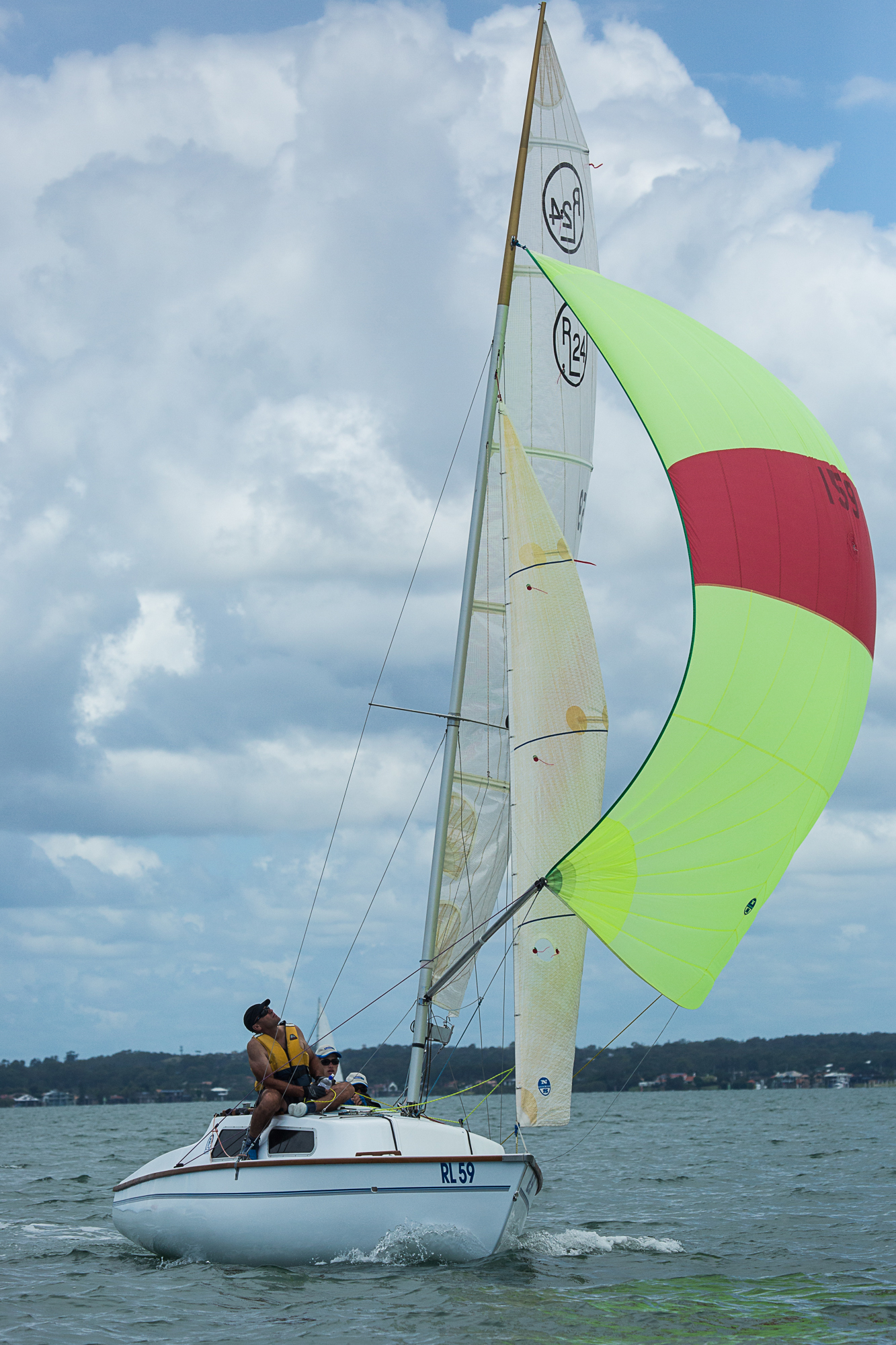 Simon Walsh and Darryn Dyer, both from Sale, skippered crews to wins in the drop keel and swing keel classes respectively at the championships, which were held at the Royal Queensland Yacht Club in Brisbane from January 4 to 9.

Both experienced campaigners in sailing, Walsh and Dyer have tasted regular success at the championships, both as skipper and as crew members.

The championships are open to 24 foot RL yachts (designed by Rob Legg), with the swing keel model the original design of the boat.

Dyer, who skippered a crew which included locals Chris Amiet, Kevin Joyce and Josh Merry in his boat Whatever, said preparations for the championships had been extensive, preparing the boat for the past two off-seasons.

“We hadn’t decided on the crew until about four to five weeks before Christmas, (but) we had four to five practice sessions at Marlay Point,” he said.

“I’ve been competing on and off, I’m unable to make it every year due to work commitments, but I’ve been doing it for over 20 years.

“It’s the second one I have won as skipper, but I’ve been part of a winning team on many other occasions.”

Dyer said attention would now turn to club events, with an aim to take out the Lake Wellington Yacht Club championships.

“I would say we had limited preparation, we relied on our experience,” Walsh said.

“We did quite a bit of sailing but not much racing until we got to Queensland.

“You’ve just got to make sure the boat is in good working order.”

Walsh races his boat Ohau Rua, a family heirloom which has delivered many championship wins.

“I’ve competed in this class all my life, either as a crew member with my parents, now on my won with my kids and family.

“It’s a family heirloom, we pull it out and go racing.”