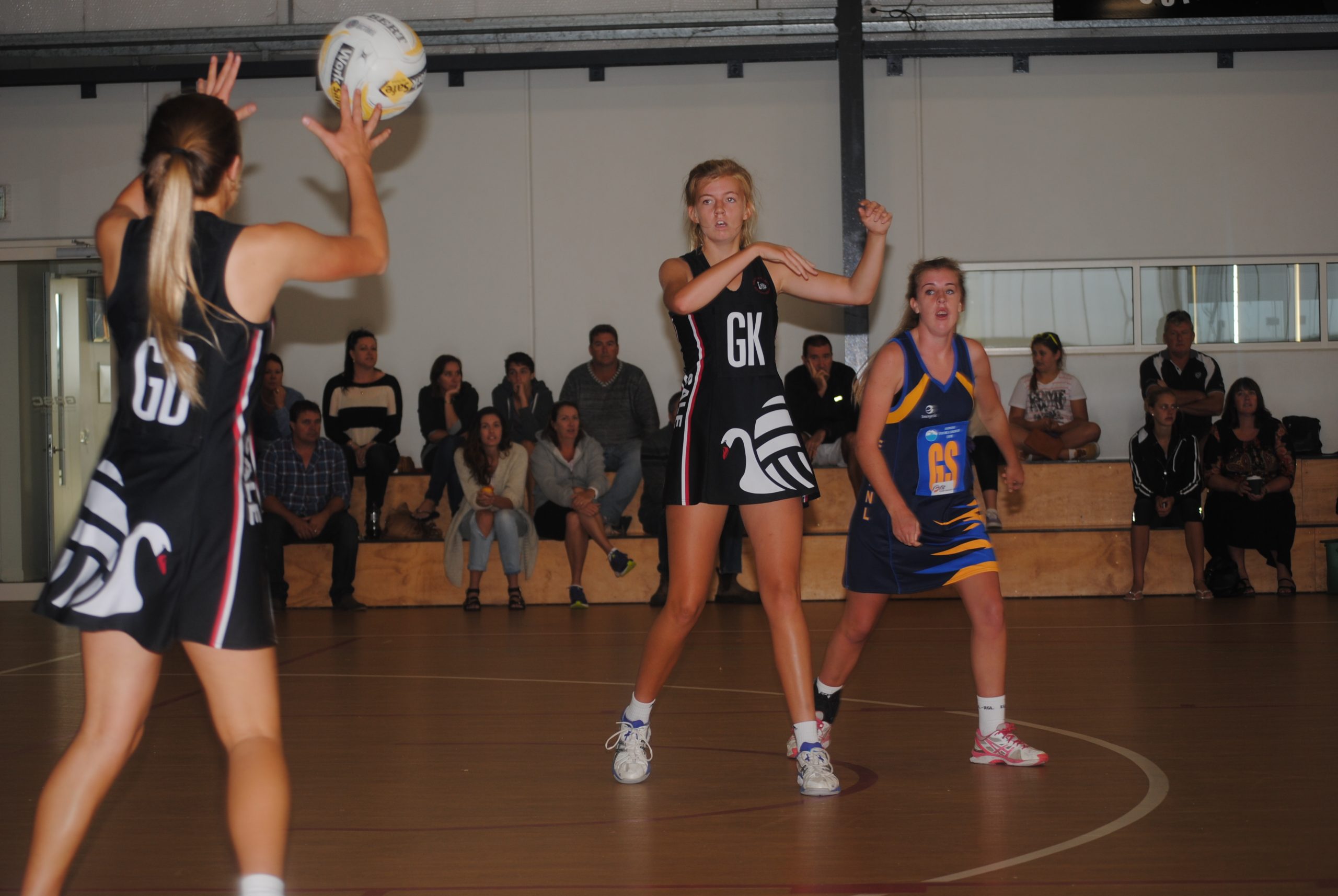 The competition, featuring representative teams from the region’s leagues and associations, will begin on Friday, January 30 at Churchill, with the 15 and under section beginning Monday, February 2 at the Gippsland Regional Sports Complex in Sale.

With last year’s open runner-up Mid Gippsland not entering this year, the Alberton Football-Netball League will again be the team to beat.

Alberton went through the 2014 season undefeated and won the grand final convincingly before continued its winning ways to beat all other Regional State League premiers in the Champions Challenge for the second year in a row.

Leonnie McCluskey will take the reins of Alberton’s open team this year as 2014 coach, replacing Cath Chester. McCluskey has a wealth of experience, having coached at representative, state and national level.

The 17 and under division is looking strong with the inclusion of the Pakenham Netball Association and the return of last year’s winner Alberton.

“The Regional State League competition provides its players, coaches, umpires and officials with the best possible development pathways with a strong emphasis on talent identification, umpire badging and coach development,” she said.

“It really focuses on the broader spectrum of netball.”

The ERSL has also led to the rise of some of the state’s best netballers, with players being selected for Victorian state under age teams and also Victorian Netball League clubs.

North Gippsland’s open division coach Rachel Patterson has made a comeback to elite coaching after her role as assistant coach in the Eastern Zone Academy in 2013.

The new look team will be looking to improve its position on the ladder after a disappointing 2014 season.

“The North Gippsland Football-Netball League open team has been training since December with the girls continuing their hard work over the Christmas break,” Patterson said.

the girls have towards playing and working with each other.”

The 15 and under competition, to be played in Sale, has gained momentum since its pilot last year.

This season will have eight teams competing compared to last year’s five.

Like the open and 17 and under sections, this competition also offers an opportunity for umpires to improve their skills and further their knowledge, offering an umpire mentor program.

ERSL co-ordinator Sam McKay said it was important to have such a high level of competition and development pathway opportunities in regional Victoria.

“The accessibility of a high level netball competition is extremely important for the development and skill level of our young players so they have every opportunity possible in their region,” she said.

“Travelling is a big thing for families and the players at this age need to make time to study, so having this competition in the local area makes this so much more important to these athletes.”

The Gippsland League, East Gippsland Football-Netball League and Mid Gippsland, Morwell Indoor and Traralgon associations will also be fielding teams across the sections.