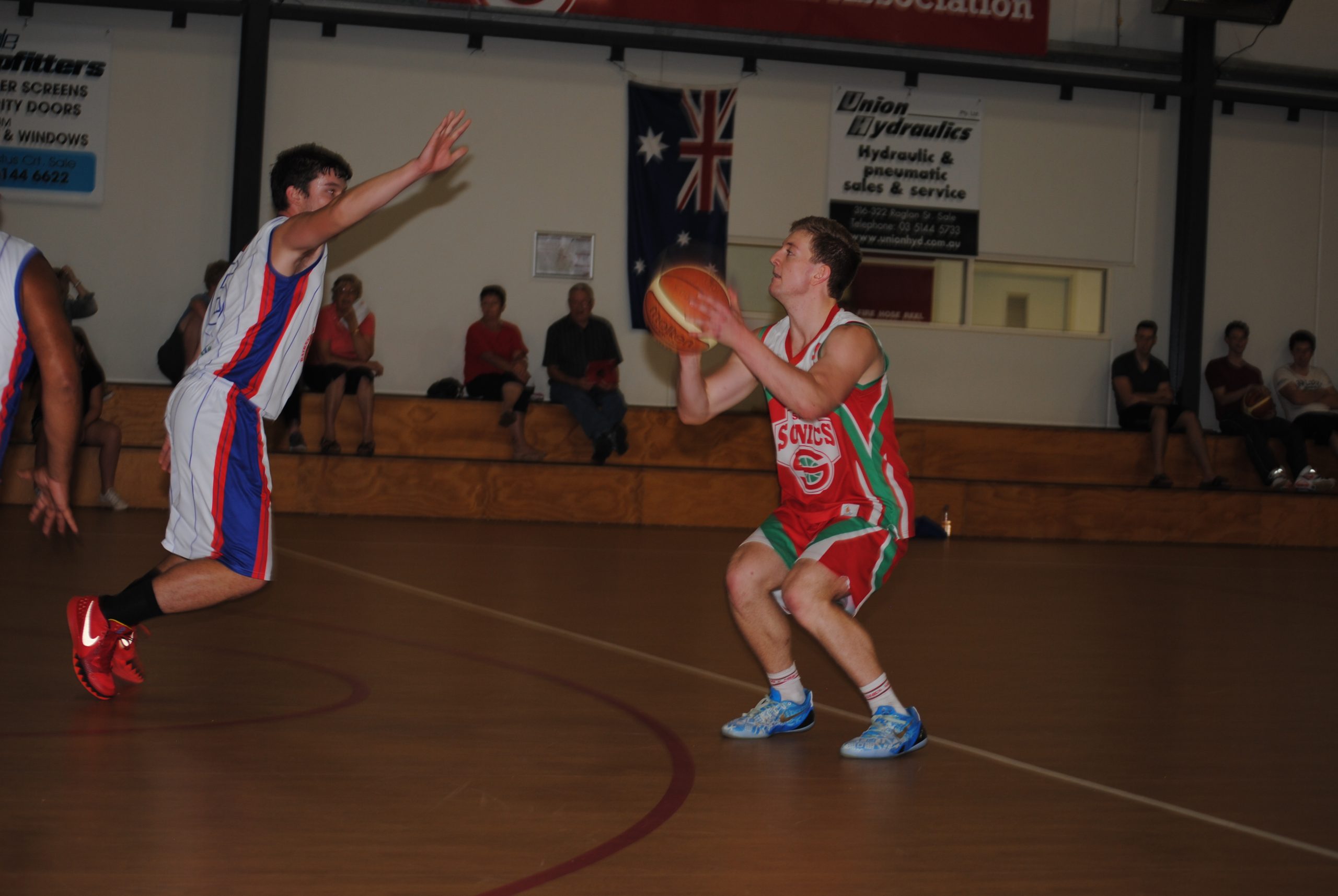 SALE and Maffra will be represented in the Country Basketball League Gippsland semi-finals.

On Saturday, January 31, the Sale Sonics men will host the Churchill Blue Devils at the Gippsland Regional Sports Complex, while the Maffra Eagles women will take on the Moe Meteors at Moe. Tip-off for both matches is 7pm.

SALE finished the regular season in second place on the table and booked a home semi-final despite a 77-68 loss at Churchill on Sunday.

The Sonics, Blue Devils and Western Port all finished with nine wins with Sale claiming second spot thanks to superior records against the other two sides this season.

On Sunday, a 26-12 first quarter set the foundation for the Blue Devils’ victory over the Sonics. The visitors fought back to get within six points at the final break before the Blue Devils had the better of the fourth quarter to win by nine.

Jordan Canovan scored 29 points for the Blue Devils, while, for the Sonics, Ben Dessent posted 23 and Billy Hughes 13.

On Saturday night at home, the Sonics defeated the Bairnsdale Bullets 91-77.

The sixth-placed visitors led by four points at quarter-time before the Sonics responded by out-scoring the Bullets for the rest of the match, including a 32-21 third term.

Hughes scored 31 points for the Sonics, Dessent 16 and Daniel Stubbe 15. Andrew Savige scored 19 for the Bullets.

In the other men’s semi-final, top side Warragul will host Western Port.

MAFFRA had to rely on a tie-breaker to advance to the women’s finals.

The Eagles’ 81-44 win at Warragul moved them equal on nine wins with Churchill and Western Port, which lost to top side Moe.

Against the other two sides this season, the Blue Devils had the better record so claimed third place with the Eagles taking fourth.

The Eagles had control of their match against Warragul on Saturday night, winning each quarter. In each of the final two quarters, the Eagles scored 27 points.

Jaz Allman scored 29 points for the Eagles and Kate Bond 15.

The other women’s semi-final will be between Traralgon and Churchill.