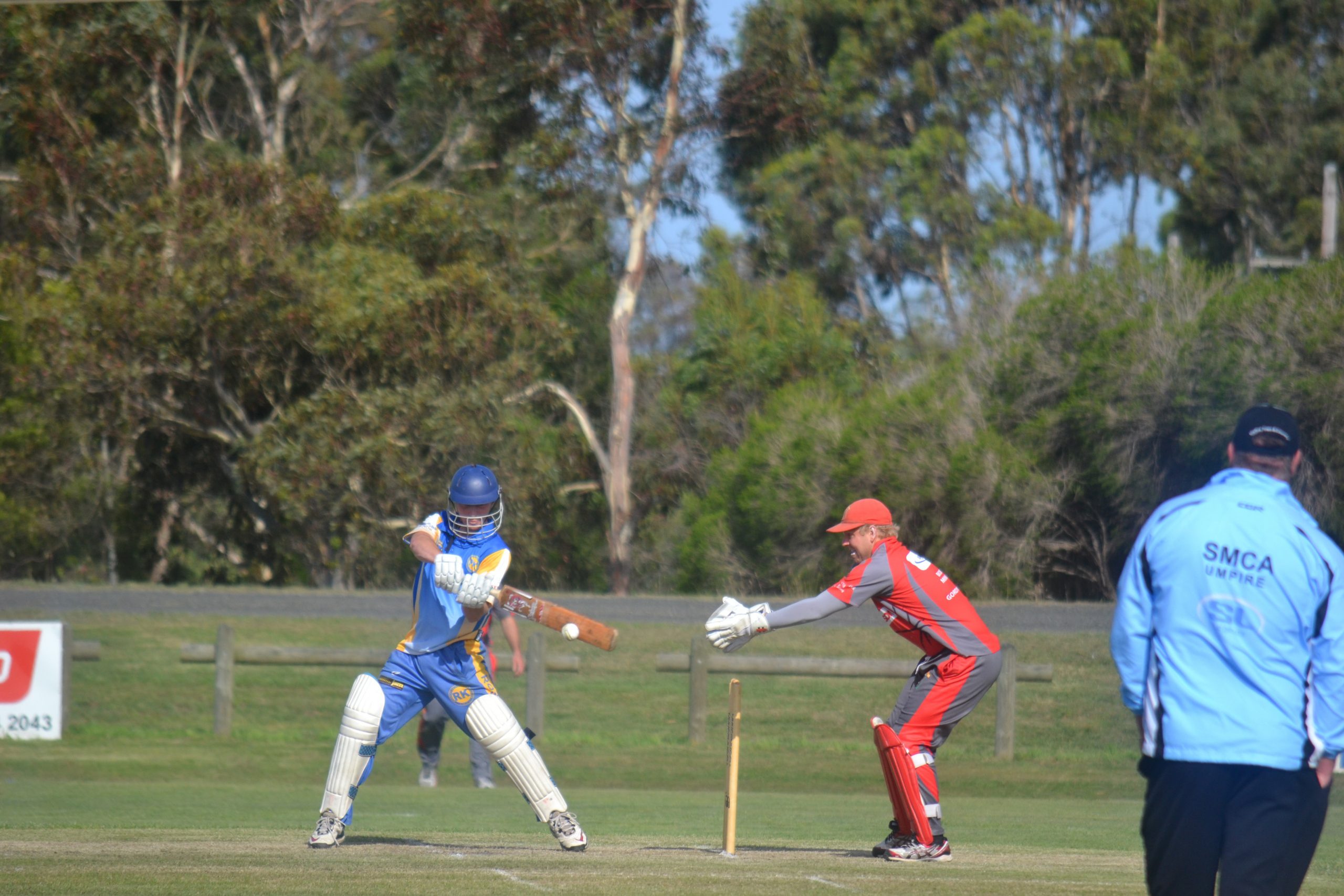 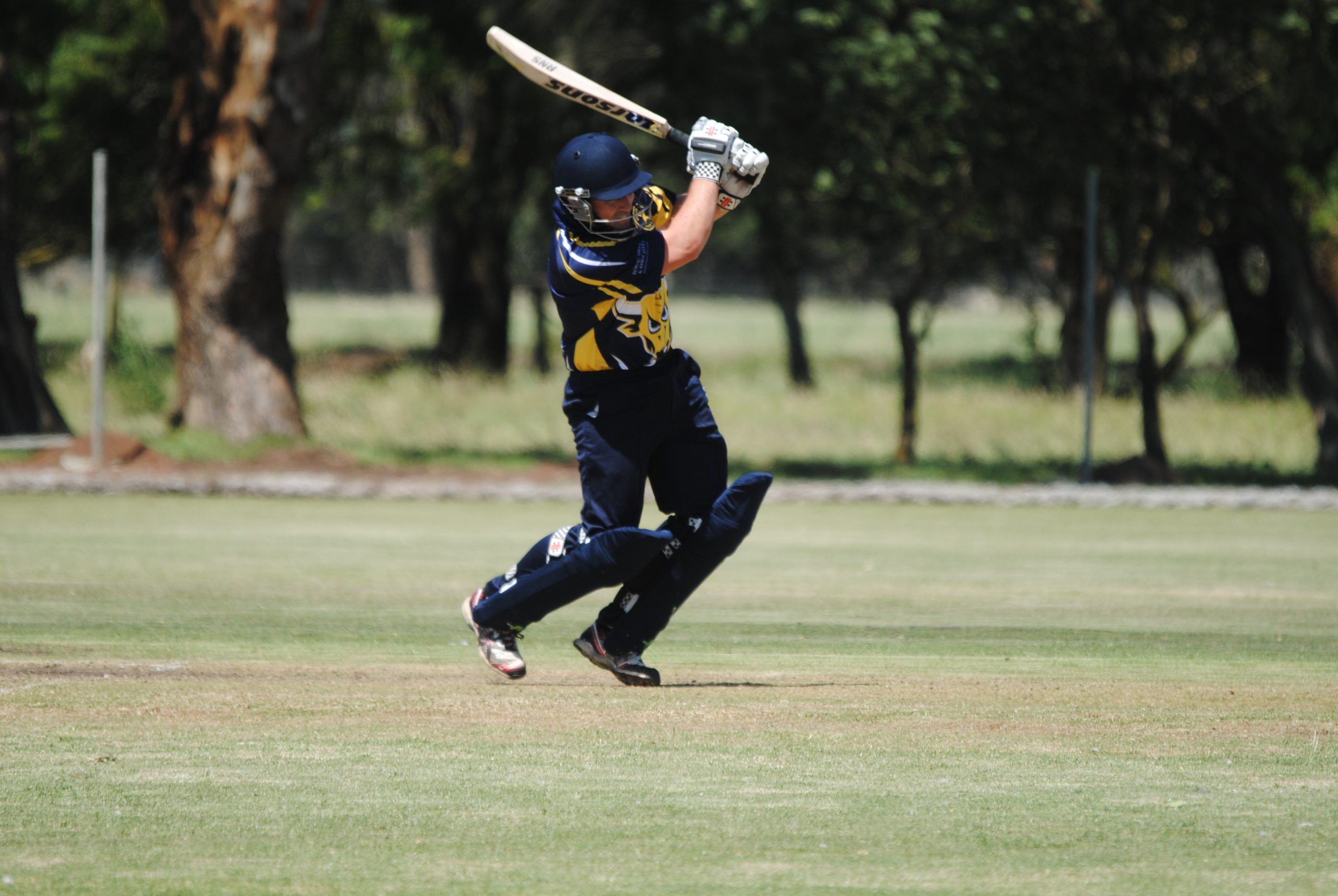 A TOP of the table clash between Bundalaguah and Rosedale-Kilmany will headline round 11 of Sale-Maffra cricket.

The victor will take the one-day title by virtue of finishing on top of the one-day ladder, and the result could also place a major bearing on the minor premiership.

Bundalaguah’s top order has been in good form, posting big scores in the past two weeks to set up victory.

Matt Dowsett and Karl High have combined for big opening partnerships in the past two weeks to set the Bulls on their way, and the Warriors will look to break through early.

With Adrian Burgiel, Ben Saxon and Nathan Massey making scores of note post Christmas, the Warriors face a challenge to restrict the Bulls. Jason Langshaw, Sam Bedggood and Adam Cairns can all handle a bat, but have barely been required with the willow in recent weeks, such has been the form of the top and middle order.

Several batsmen managed starts in the Warriors’ total of 173 last week, but the visitors will need their batsmen to go on to a big score to match the output of the Bulls’ strong top order.

The Warriors took wickets at regular intervals to restrict Stratford last week, and will need to repeat that effort if they are to prevail over the ladder leaders.

STRA TFORD will host Sale in a match which could have a major bearing on the finals aspirations of both sides.

Sitting six points outside the top four, the Redbacks will aim for victory to keep pace with the rivals above it. A loss could see the gap extend to 12 points.

Stratford will be well aware of the need to defeat sides above it if it is to play finals cricket, and will give itself every chance to defeat the young Sale side.

Although firmly entrenched in the top four with a 12-point gap to the fifthplaced Redbacks, Sale faces fellow top four sides Maffra and Bundalaguah in its final two matches.

Comfortably disposing of Sale City last week, Sale will hope its good form continues as it aims to secure a finals berth.

MAFFRA will aim to bounce back when it travels to play Collegians.

The latest to feel the wrath of a red hot Bundalaguah last week, the Eagles have dropped to fourth following two losses post Christmas and will aim to bounce back to keep pace for a possible top two finish.

While it has strong results in the two-day format, dropping the points just once, the Eagles’ one-day form has not been great with just two wins.

The Eagles will aim to square the ledger this week, and look to the likes of Brett Lanigan and Josh Rurawhe to return to form to support Jake Benfield, whose solid form has continued post Christmas break.

The young Collegians side went down to a Boisdale-Briagolong side desperate to keep its finals ambitions alive, and will look at this week as another opportunity to have a say on the make-up of the top four.

BOISDALE-Briagolong will hope its good form can continue when it hosts Sale City.

The Saints have returned to their best form in recent weeks to collect the points and remain in the finals hunt, and will aim to keep momentum ahead of important clashes with Stratford, Rosedale-Kilmany and Maffra to round out the season.

Already up against it to make finals, the Saints can’t afford to slip-up against the Lizards.

Putting in an improved effort with the bat last week, Sale City will look to carry that form into Saturday.