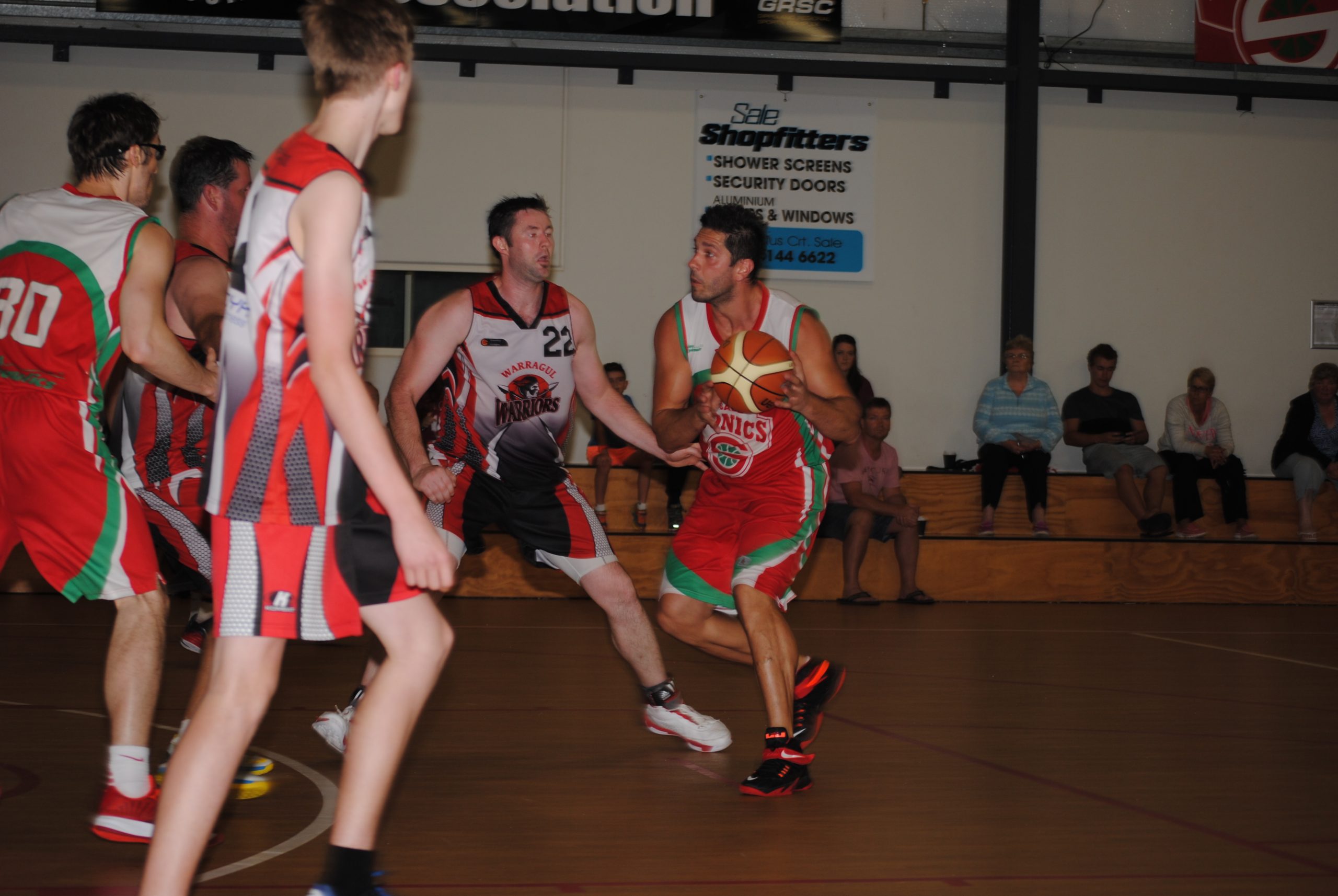 THE Sale Sonics and Maffra Eagles will play in the Country Basketball League semi-finals on Saturday night.

The Sonics men will host the Churchill Blue Devils at the Gippsland Regional Sports Complex, while the Maffra women will head to Moe to take on the Moe Meteors. Both matches will begin at 7pm.

The winners will progress to the Gippsland conference finals at Churchill the following Saturday.

After reaching the semi-finals last season, the Eagles have a good chance of surpassing that result.

The Eagles have defeated the Meteors in both their meetings this season.

Jazmin Allman (averaging 14.92 points per game), Bree-Anna Alexander (10.23) and Jessica Adams (10) have been among the major contributors in the Eagles’ charges towards the finals.

The other women’s semi-final will be between Traralgon and Churchill.

Saturday night will mark the first time in three years Sale has participated in the finals, and even longer since hosting a home final.

The Sonics will be looking to go through to win their second championship since the current version of CBL has been running. Their first was won a full decade ago.

The Sonics will have to first get past a strong Churchill side which is the reigning champion.

Despite going down to Churchill by nine points in the final game of the regular season, the Sonics are confident going into the game as star player Mem Bektas returns from injury along with Marcus Cope and Andrew Quirk also returning.

Home court advantage will also help the Sonics as the home crowd will play a factor in pushing the squad on and the unique court surface has also proven difficult for visiting teams to adjust to.

Sonics captain Billy Hughes was confident the team could win.

“We feel like we have more scoring options out on the court, so if we can minimise their dangerous players impact, especially Jordan Canovan, we should be able to stretch their defense to much,” he said.

Forward Josh Backway said, in recent weeks, the Sonics had shown they were capable of playing good shutdown defence.

“As long as we can come out focused on the defensive end and play our up tempo passing game, I am sure we can get a win for the home crowd,” he said.

Quirk said the Sonics had been a competitive side the past few years but injuries and a lack of big men hinders their chances of making the finals.

“Now with Mem coming to Sale and Daniel Stubbe returning, we have some depth in bigs which has allowed me to play my more natural wing position,” he said.

“I think now, what use to be one of our weaknesses is now more one of our strengths and Churchill just do not have enough bigs to compete with someone like Mem.”

In the other semi-final, Warragul will host Western Port.