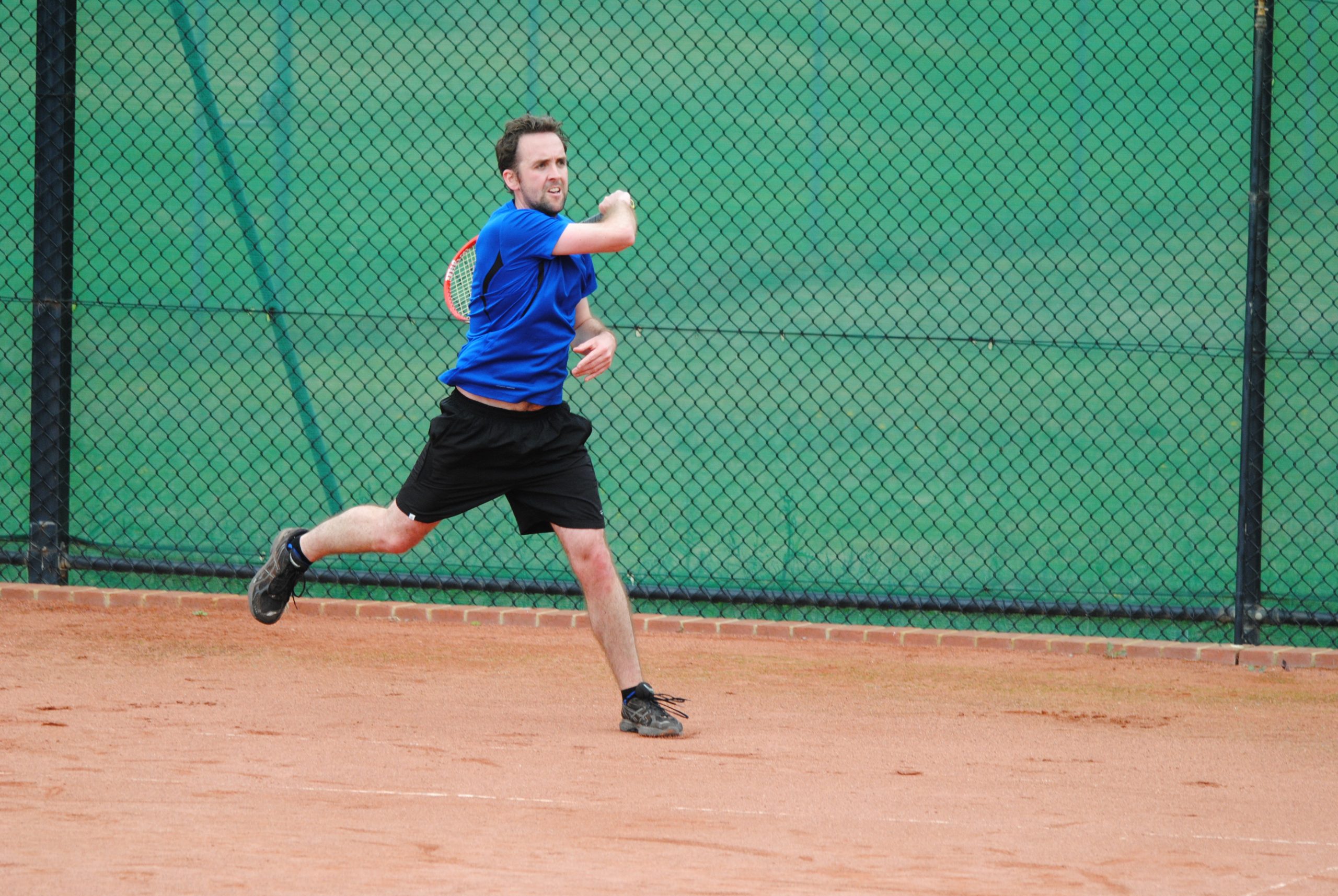 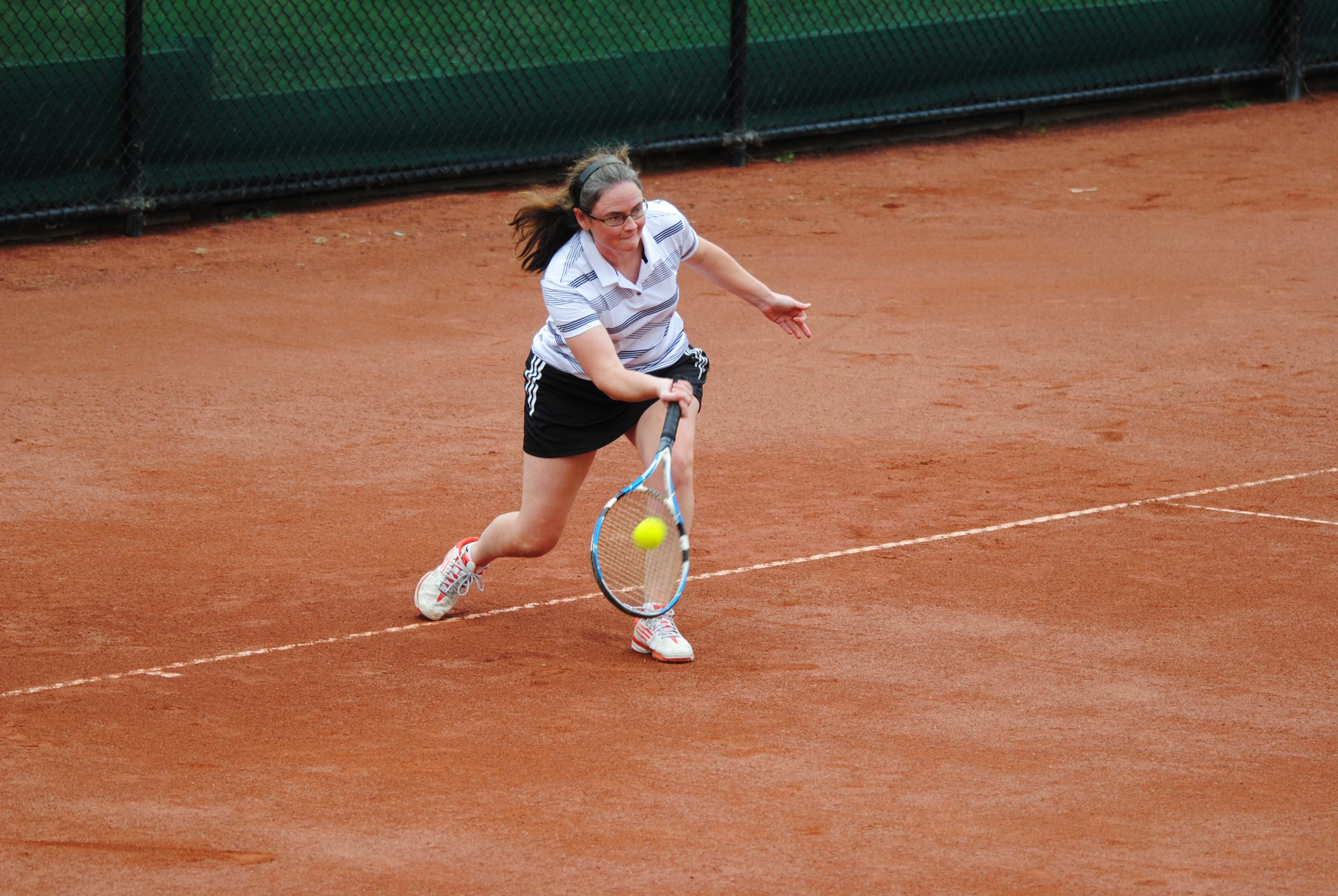 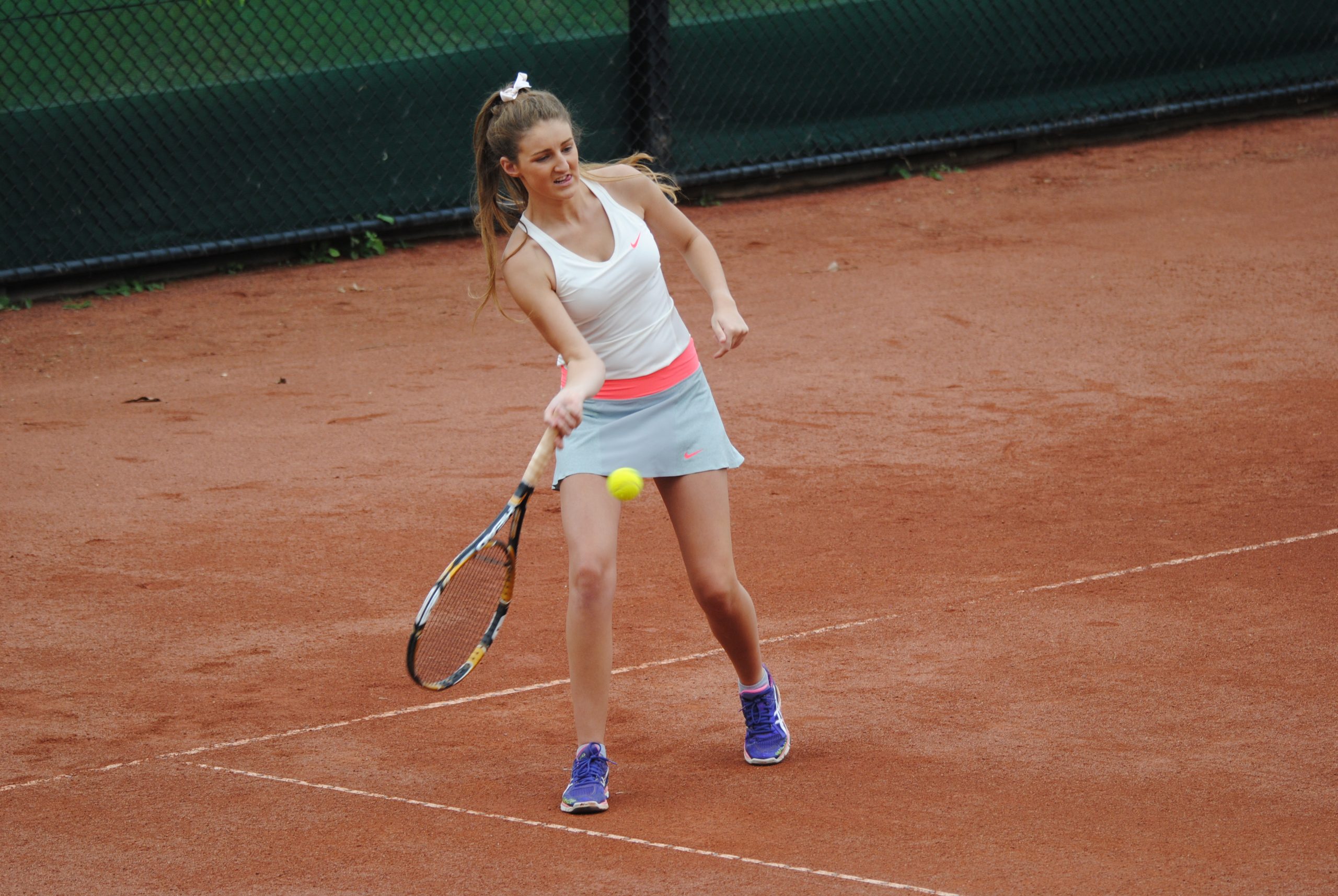 SALE Big Brother closed the gap to the top two sides on the Wellington tennis ladder with a narrow victory over fellow Sale side X Factor.

Mark Elliman and Adam Leenders each won their three matches for Big Brother, as did X Factor’s Carmel Elliott.

Elliman and Leenders combined for a nine games to seven win over Nathan Wallace and Phillip Mein.

Leenders had another close 9-7 victory with Di Arnot, defeating Mein and Paige Wilson.

TOP side the Maffra Aces had to work hard to overcome Heyfield, which is still battling to make the top four.

Maffra’s Adelle O’Doherty had one of her three wins for the day with Jill McAnulty, defeating Shelley Cox and Burton 9-7.

Natalie Allman also won her three contests for the Aces.

SEASPRAY was too strong for the Maffra Kings, winning 73 games to 46 and eight sets to one.

MAFFRA Queens had the bye.

THERE will be a Maffra derby on Saturday with the Queens taking on the Aces. An upset win would put the Queens right back into finals calculations.

Sale Big Brother will host Seaspray in a clash between third and fourth, while the Maffra Kings will be at home to Sale X Factor.

Heyfield will have the bye.