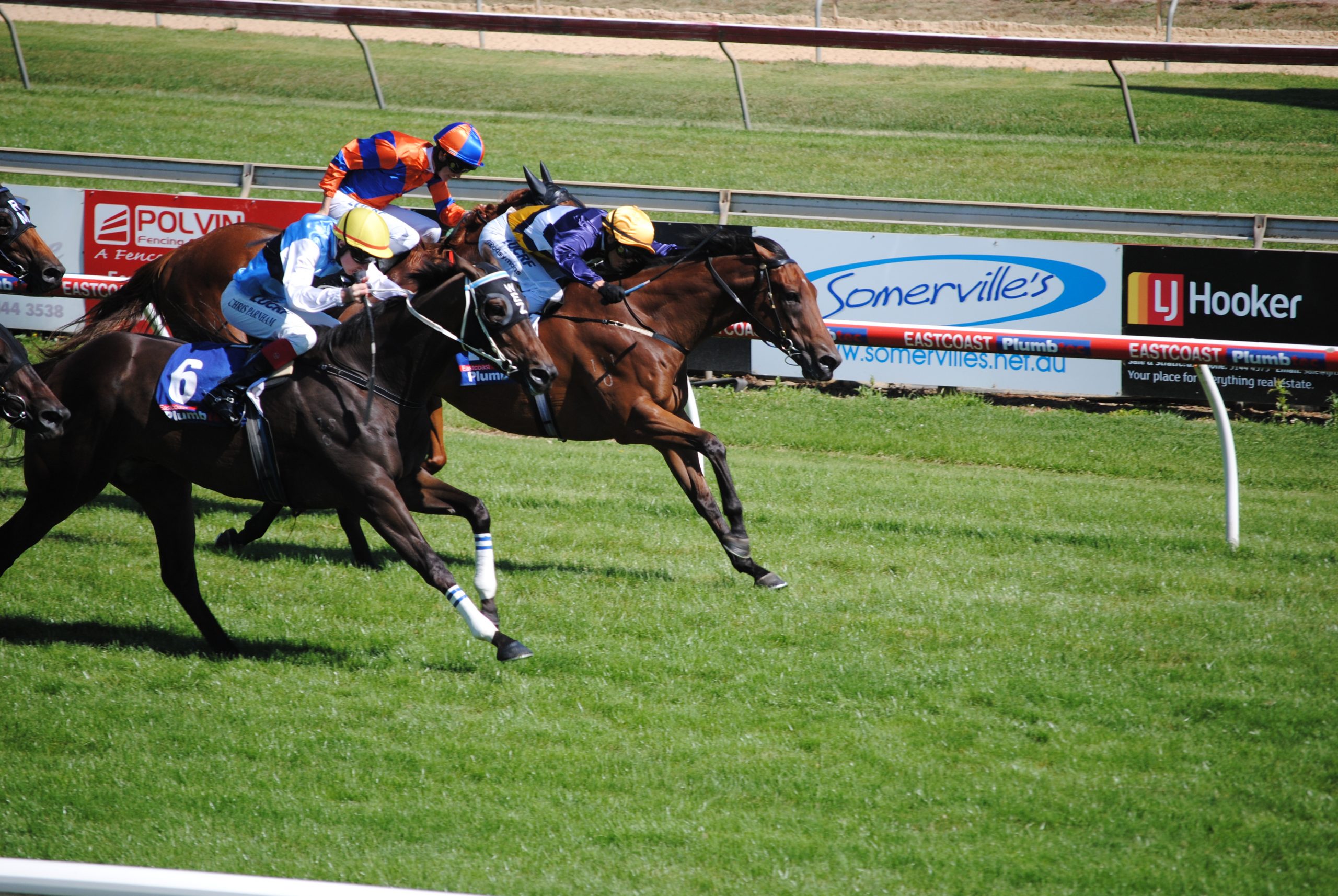 Ridden by Chris Parnham and trained by Wez Hunter, Magnus Lad won from Trevinder and Cellarmaster.

The Quality attracted a quality field, with seven of the 12 runners having either won or been placed in city races.

The victory completed a winning treble for Hunter, who had never won at Sale before Sunday. Hunter won race two with Pepperjack and race six with King Of Finland.

We are certain to hear more about four-year-old Magnus Lad, who has a great strike rate of five wins and three placings from only 11 starts.

It was also a day to remember for jockey Nicholas Hall, who had a winning treble, while Jamie Mott and Andrew Mallyon had doubles.

Hall won his second race of the day in the race four maiden plate on Swiftly Red, trained at Mornington by Tony Noonan.

Mallyon won race five, the benchmark 64 handicap, on Sharatan following a battle with local galloper Sunday Escape, trained by Andrew Murray. Coming off placings at Sandown and Sale, Sunday Escape looked the winner in the run to the post, but Sharatan got up in the final stride.

Both four-year-olds have been unlucky with a run of minor placings.

Mallyon and Hunter were in the winners’ circle again after victory in race six, the benchmark 64 handicap, with King Of Finland.

Hall completed his winning treble on Megamind in race eight.

In race eight, the Showcase benchmark 70 handicap, Master Reset, ridden by Mark Zahra and trained by Matt Lauria at Mornington, made it three wins in a row following successes at Sale and Moonee Valley.

It was another outstanding day’s racing at Greenwattle. The next meeting will be on Friday, February 20.