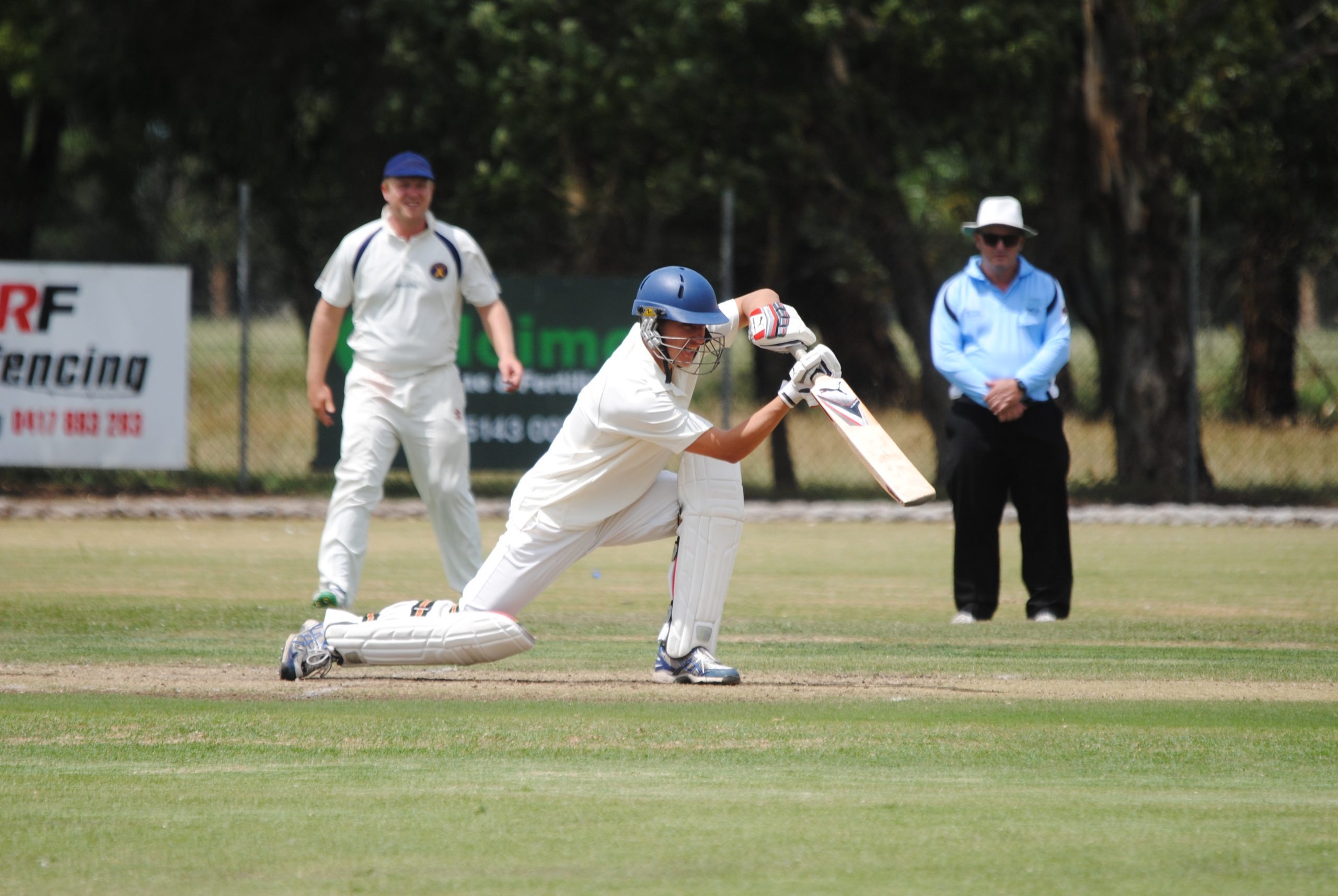 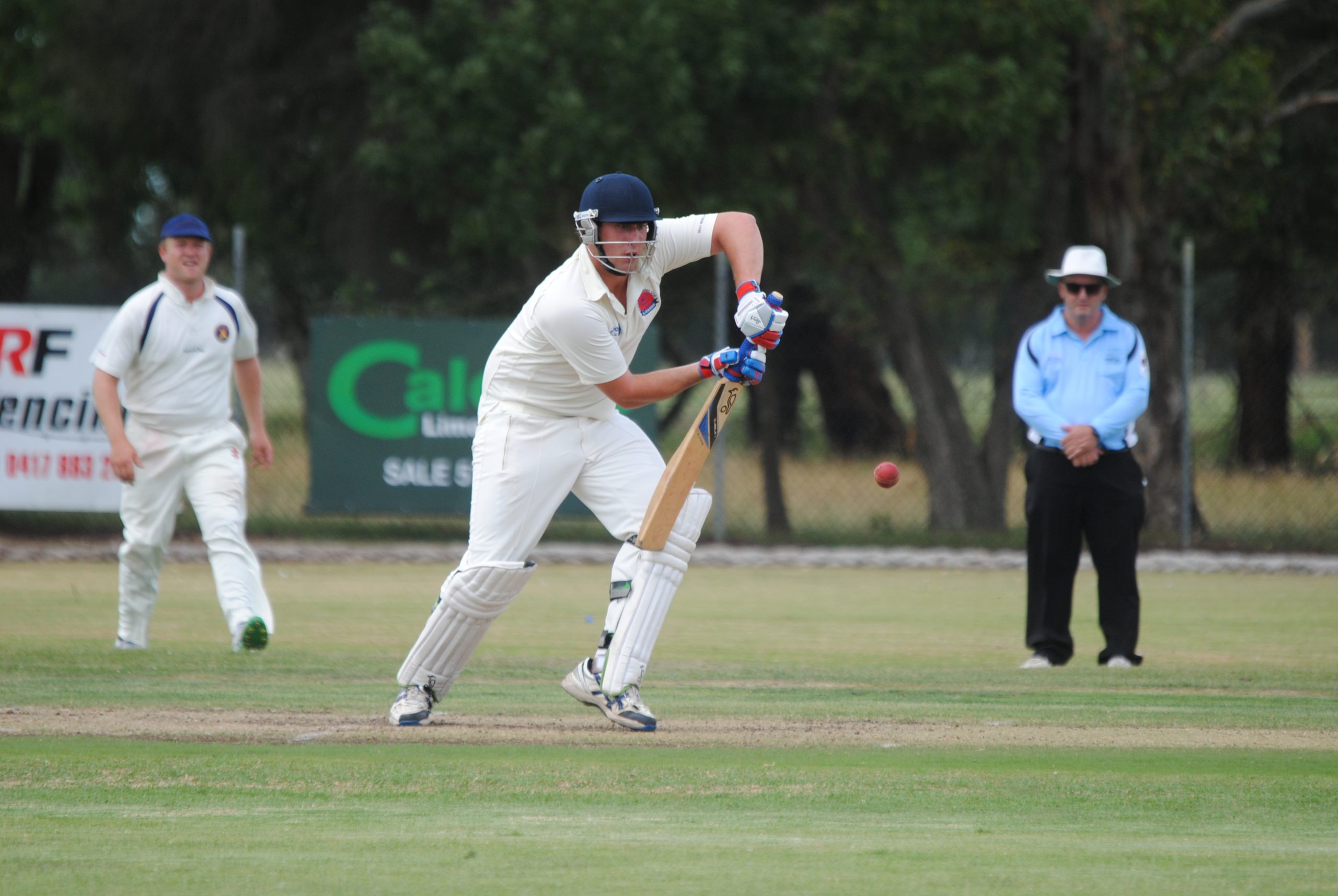 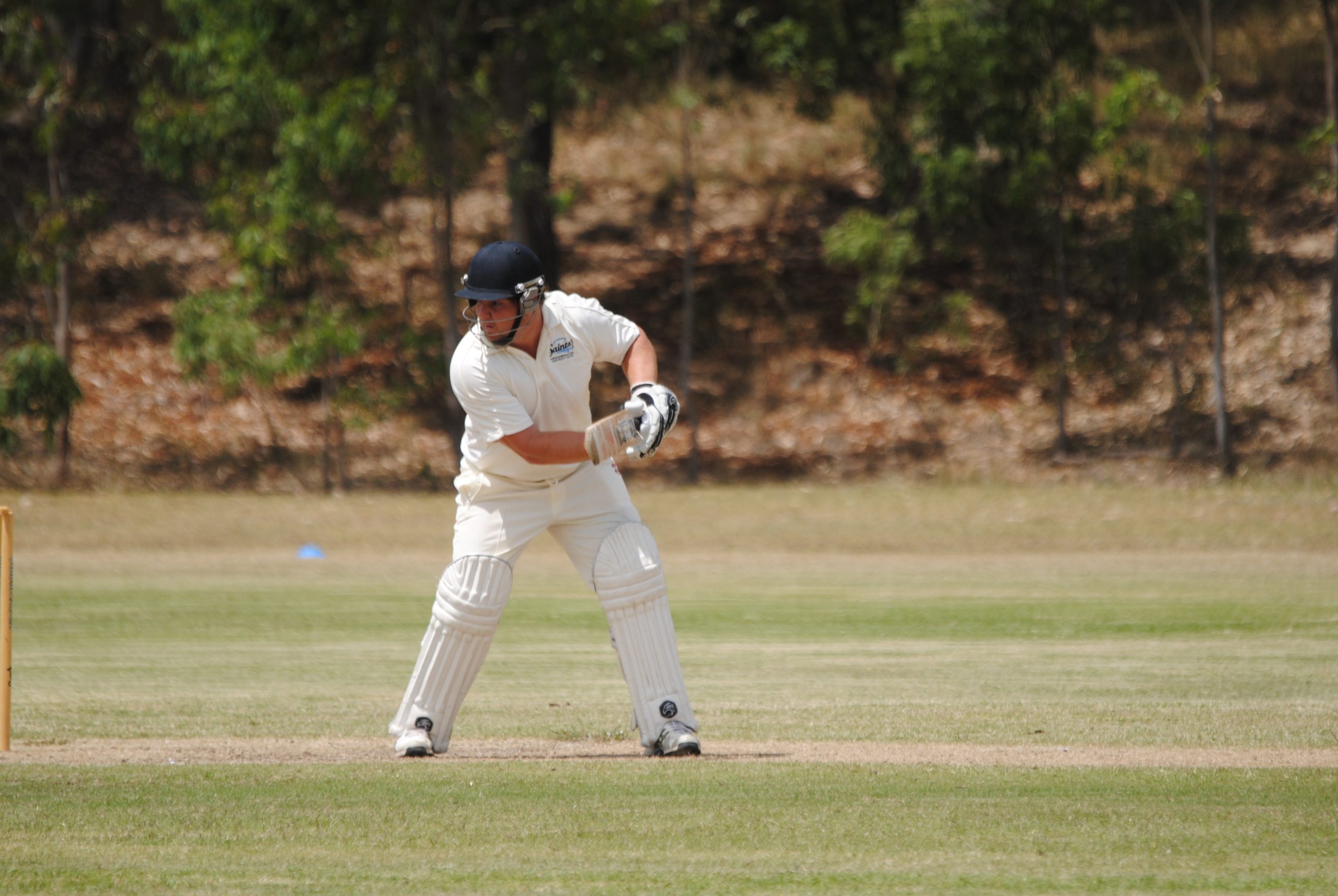 SALE moved to the top of the Sale-Maffra cricket table after completing an outright victory over Collegians.

In a thrilling match, Collegians was also in a position to push for second innings points, with Sale only getting the job done with just two wickets in hand.

The outright win sees Sale enjoy a two-point break to second-placed Rosedale-Kilmany, and four ahead of Bundalaguah in third.

With Sale resuming at 7-92 in reply to Collegians’ 84, Ben Jones finished unbeaten on 62 to give Sale a first innings lead of 58 runs. Batting with the tail, Jones increased his scoring rate to increase Sale’s chances of making a play for maximum points.

Mark Nicholls did the bulk of the work for Collegians, adding another two wickets to finish with 6-47, while Ned Hurley chipped in with a wicket to end the Sale innings on 142.

Sent in to bat again, Collegians was steady in reply but lost wickets at regular intervals to be bowled out inside 38 overs, allowing Sale time to chase the 92 runs needed for outright victory.

Jayden Allison top-scored with 43, while David Ramsden, run out for 34, and Elliott Cafferkey with an unbeaten 37 did their best to hold out. Jones continued his good day for Sale with 4-24, while James Dyer and Ben Howes were the other multiple wicket-takers.

With Collegians bowled out for 149, Sale required 92 runs for outright victory.

To the young Collegians’ team credit, it kept fighting.

Adam Jackson was first to go for Sale, run out, and when Ned Hurley removed Lucas Mowat soon after Sale had fell to 2-15.

Mitch Evans and Jack Wrigglesworth (22) combined to steady with a partnership of 43. Daine McGuiness removed the former for 34, which sparked the home side.

Mark Nicholls and Hurley began taking wickets at regular intervals with a reverse-outright result suddenly not beyond Collegians.

BUNDALAGUAH had to settle for first innings points over Sale City, falling 10 runs short of its target in the chase for outright victory.

With Bundalaguah declaring on its overnight score, Sale City put in an improved effort, eventually bowled out for 140 from 60.4 overs.

Jason Slattery and Warwick Hutchins got the Lizards off to a steady start but Jarryd Floyd and Mitch Bennett impressed, combining for a partnership of 64.

Bundalaguah captain Matt Dowsett used nine bowlers in the search for 10 wickets, with spearhead Aaron Lynch doing his job to finish with five. Karl High was the other multiple wicket-taker.

Bundalaguah was left with 19 overs to get 135 and got close, finishing 10 runs short. Several got starts, High top-scoring with 25, while Lynch and Trevor Wrigglesworth were the unbeaten batsmen.

Lachie Floyd picked up four wickets in a 10-over spell, including the dangerous Dowsett early. Captain Andrew Tyson chipped in with two wickets.

ROSEDALE-Kilmany got the job done, bowling Maffra out for 136.

Chasing the Warriors’ 9-300 declared, the Eagles lost wickets at regular intervals and from 7-70 was never in the hunt.

Andrew Higgins and Nathan Magnuson combined for a partnership of 52 to add some respectability to the score.

Wickets were shared for the Warriors, Anthony Scott leading the way with 3-19. Coming off his maiden first grade century, Rohan Diamond chipped in with two wickets, while Jack Robinson was the other multiple wicket-taker.

BOISDALE-Briagolong made a good fist of it against Stratford, bowled out for 215 in reply to the Redbacks’ 8-250.

Stratford spinner Jack Rietschel opened the bowling and troubled the Saints, sending down 31 overs to finish with 5-82, while Travis Millar and Jack Tatterson were the other multiple wicket-takers.