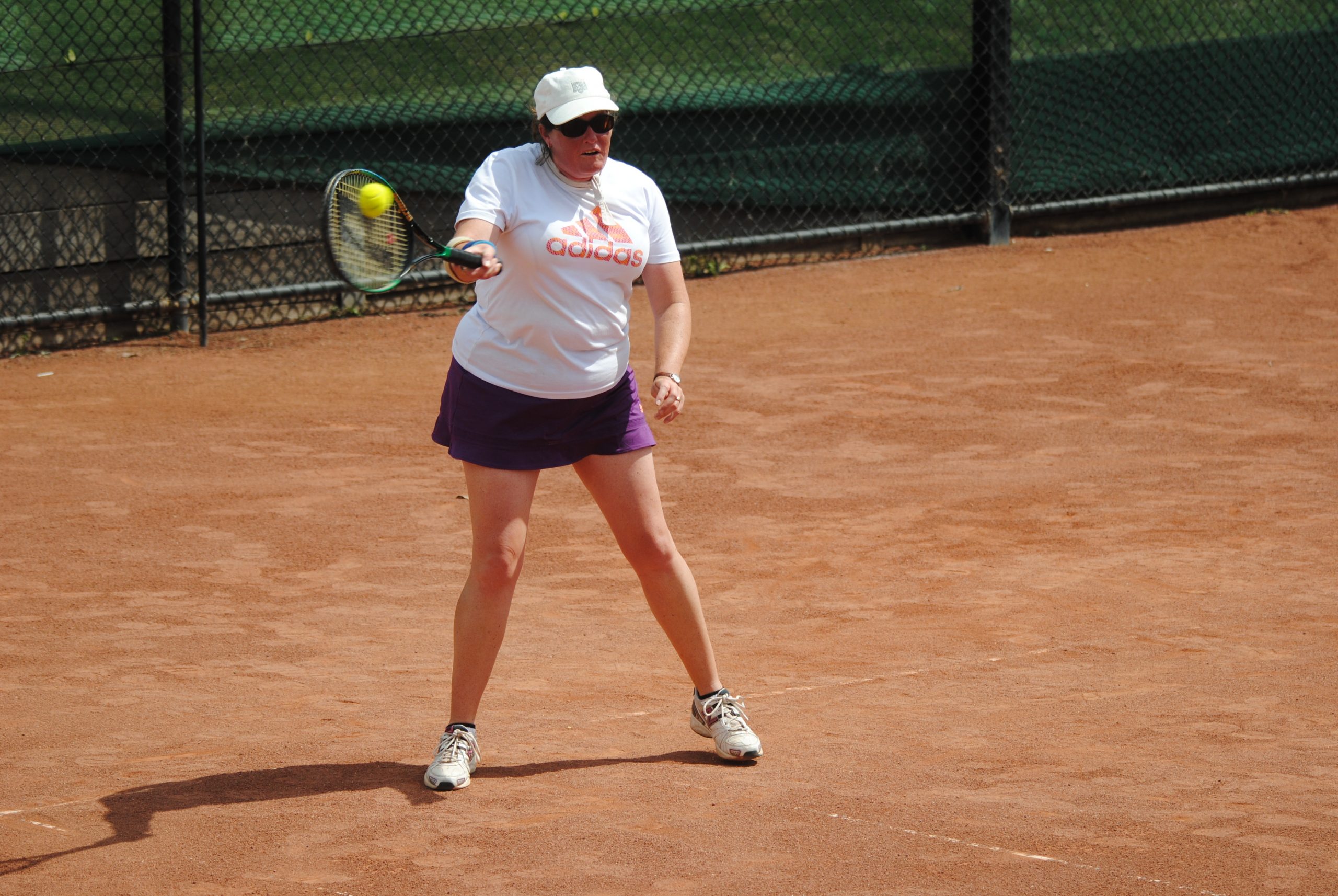 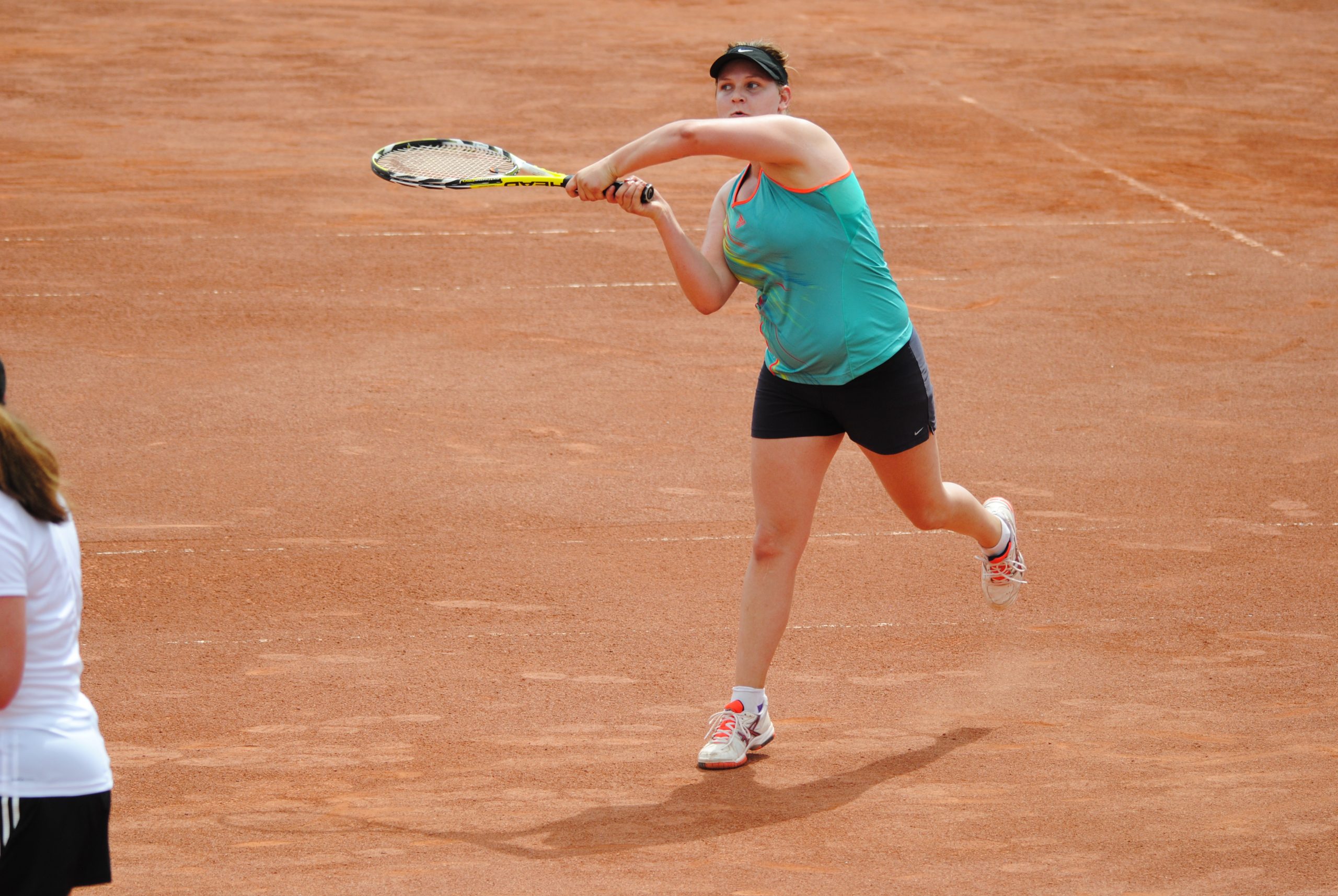 SALE X Factor remains on top of the Wellington tennis ladder despite a third successive loss on Saturday.

X Factor lost to the Maffra Kings, who have moved off the bottom of the table following their 63 games to 50 victory. The Kings won five rubbers to two with two others ruled as drawn.

Sale Big Brother is in fourth place, five points ahead of Heyfield with the Maffra Kings half a point further back. The Maffra Queens, in bottom place, are 9.5 points outside the top four.

The Kings have won three of their past four matches, their only blemish in that period was a loss to Seaspray two weekend’s ago.

The Kings’ Mick Luke and Duncan Runciman were pushed by Robin Lowe and Taylor Stephenson, winning 9-7.

Runciman and Michael Hewitt defeated Stephenson and Murray Fitzclarance 9-8, requiring a tie-break to claim the contest.

SEASPRAY consolidated its place in the top four with victory over Sale Big Brother, its third win in a row.

In a close contest, Seaspray won 68-54, and claimed six rubbers to three.

Richards and Jess Lauria gave Sale a victory when they overcame McNaughton and Harrison 9-8, while Arnot and Mein defeated Trotter and Mactier with the same scoreline.

THE Maffra derby was won by the Aces over the Queens 66-38.

The Aces won seven rubbers to two, led by Jamie Kemp and Jake Weir, who won their three contests.

In the closest contest, the Aces’ Kemp and Ben McAnulty defeated Phil Carter and Mick Caffrey 9-7.

HEYFIELD had the bye.

ON Saturday, third-placed Sale Big Brother will host the second-placed Maffra Aces, Sale X Factor will be looking to arrest its losing streak at home against Heyfield, and the Kings and Queens will meet in another Maffra derby. Seaspray will have the bye.