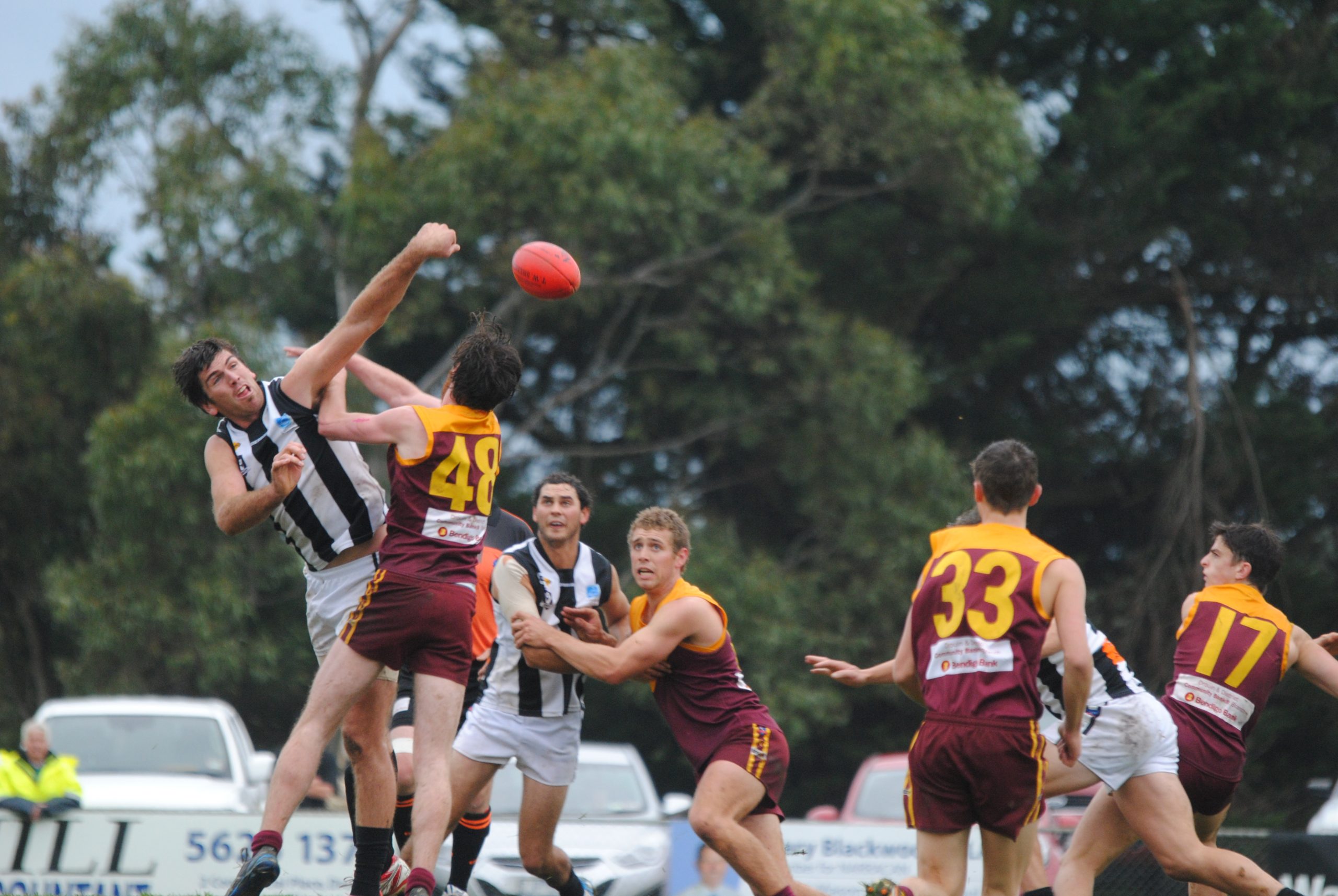 A REVIEW into senior football league structures in Gippsland will be launched soon.

A review committee is being formed, featuring representatives from AFL Gippsland and AFL Victoria and up to four independent members from across the region.

The aim of the review is to provide balanced competitions in Gippsland which promote the sustainability of clubs and increase participation.

Concerns have been raised by some clubs, particularly in west Gippsland, over their ability to compete in their current league.

The lack of balance in the Ellinbank league has been an issue for some time.

Warragul and Drouin have struggled in the Gippsland League in recent seasons.

The majority of Warragul members favoured a move away from the league, but not enough to progress the transfer.

Population changes and the geographical challenges of the region will also be considered as part of the review.

The impact on junior football, umpiring and netball will also be taken into account, with AFL Gippsland seeking a person with netball experience in the region to assist in the review process.

All clubs, leagues and associations in Gippsland will have the opportunity to have an input into the review through meetings, surveys and other forms of consultation.

AFL Gippsland Region Commission chairman Brian Quigley said while the review was a significant undertaking, it was extremely important for the future of football in the region.

“What has been made clear to us through our extensive consultation with leagues and clubs over the past 12 months, is there are major issues in football in our region that need to be addressed,’’ he said.

‘’We know some clubs are doing it tough at the moment and we need to look at the competitive balance of leagues where some areas are growing faster than others and some clubs have greater access to on-field and off-field resources.’’

Quigley said the review would not necessarily result in wholesale changes to current league structures, but the football community should be prepared for any changes the process recommends.

“Our first and foremost obligation is to protect clubs and if that means restructuring leagues, then that is what we will do,” he said.