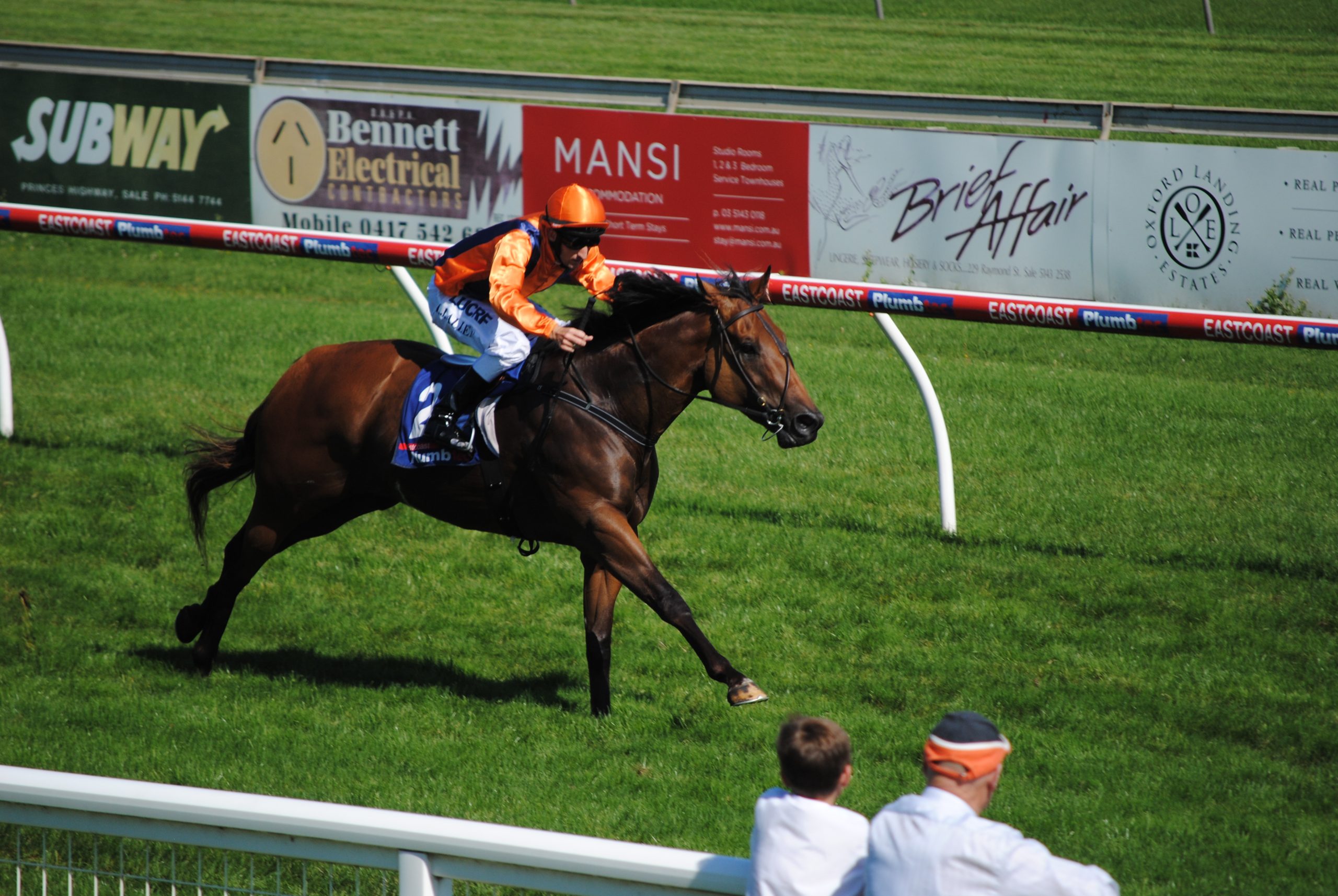 SUNDAY Escape could prove the Sunday special at Sale this weekend.

Andrew Murray’s sprinter looks a horse on the rise, and it will get the chance to further prove its credentials in the 1000 metre Maffra Cup on Sunday.

Despite a good field entered for the $30,000 race, Murray said Sunday Escape’s biggest challenge would come from within.

“He’s racing against himself as much as anything at the moment,” Murray said.

“He’s missed the start three times, which has cost him races. Subsequently he gets over-racing a bit.

“He does it all the hard way.”

For all his flaws, the four-year-old Hard Spun gelding has been a model of consistency across his seven starts, not once missing out on the placings.

A first-start win at Moe was followed by a pair of near-misses at Sandown, while Sunday Escape has gone third-second-first in his three starts this prep, all at his home track Sale.

The most recent of those was an impressive win over 1012m as the short-priced favourite last Friday with Matthew Allen on board.

Allen will get a chance to repeat that effort on Sunday.

“He did it comfortably,” Murray said.

“Obviously we think he’ll improve off that into this week.

“He’s better off backed-up; his sister and brother were too. We’ll wait and see.

“If he does things right I think he’ll be very hard to beat.”

Other runners in the Maffra Cup include Bill Wood’s last-start winner Prime Ace and top-weight Crooner for Kane Harris.

Glen Boss is booked to ride Pathways for Enver Jusufovic.

Murray said he was looking forward to seeing what Sunday Escape could do, this weekend and in the future.

“We’ll have some fun with him in the mean time.

“Everybody likes having a nice horse. He’s a lovely horse to have around at home. He’s not hard to deal with, he’s quite a mate.