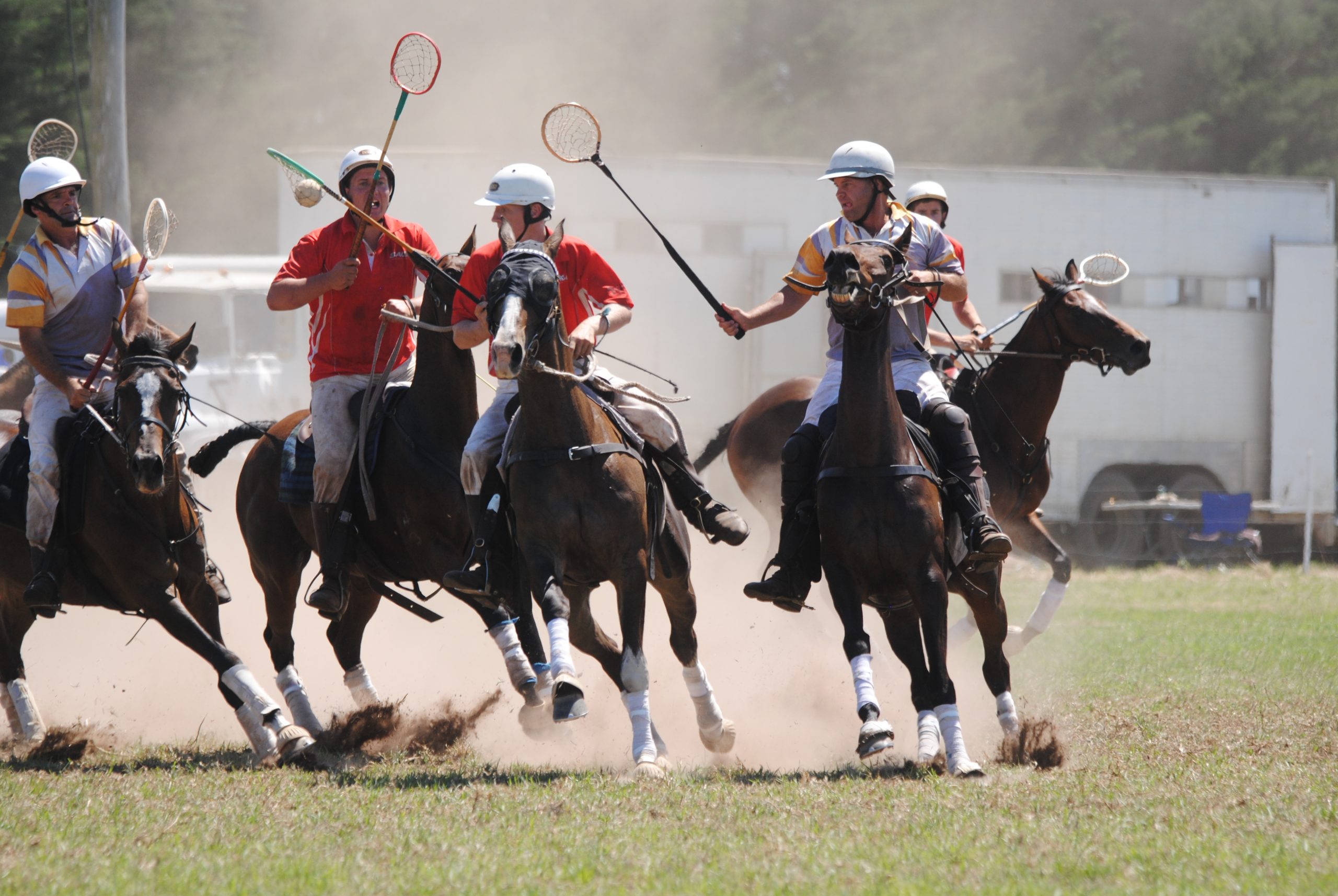 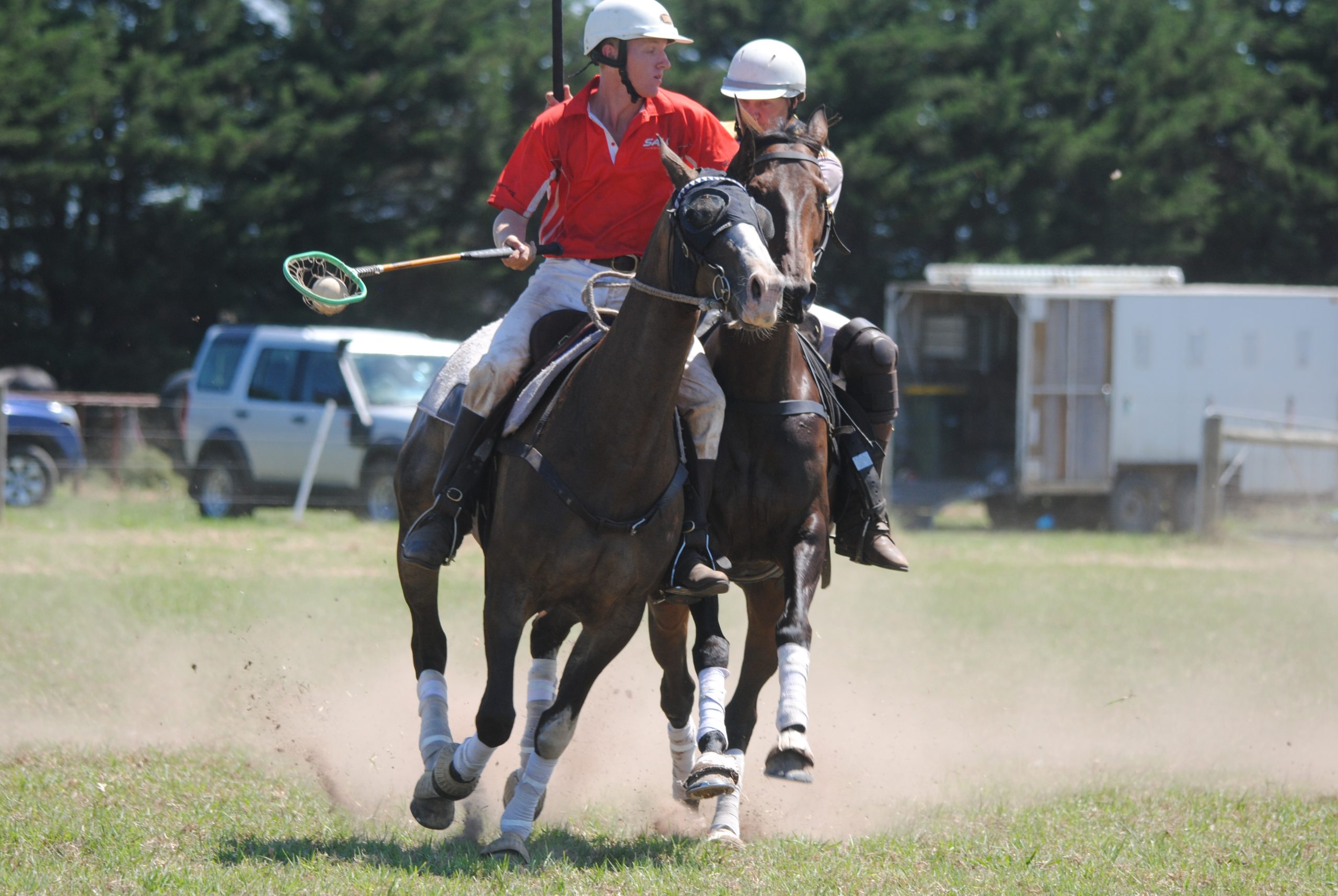 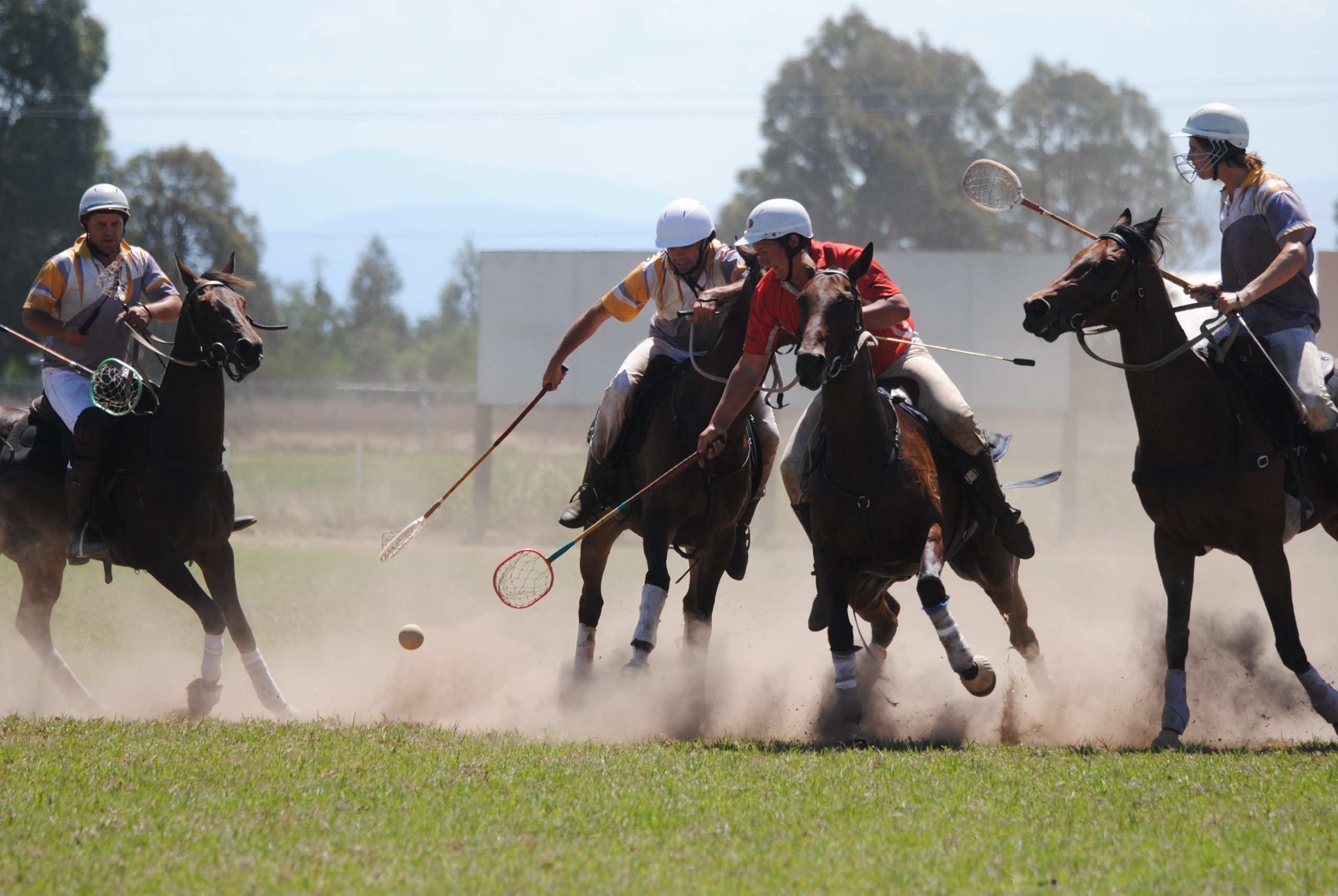 Despite the heat, competition remained at a high standard, with host Sale making the A grade final against Moorooduc.

Sale got out to an early lead, with Corey Bye, Lachlan Ford and Ike Murray teaming together against the quality Moorooduc defence.

In the second chukka, Sale’s Luke Lossberg, Danial Puglia and Steve Boulton were able to defend the lead as the home team went on to win the final 13-5.

Kim Templeton took home the award for best horse and rider in A grade.

In the B grade final, Corio defeated Central District Ballarat, with the best horse and rider award given to Taylor Radford.

The C grade final once again featured Moorooduc and Sale, with Mooroduc this time victorious 7-5.

Moorooduc’s Alan Saltmarsh took out the best horse and rider.

The under 12 junior division final was an all local affair, with Sale defeating Rosedale 6-3.

Brady Wilms was awarded the best player in the junior division, while best horse and rider went to Isobelle Morris.