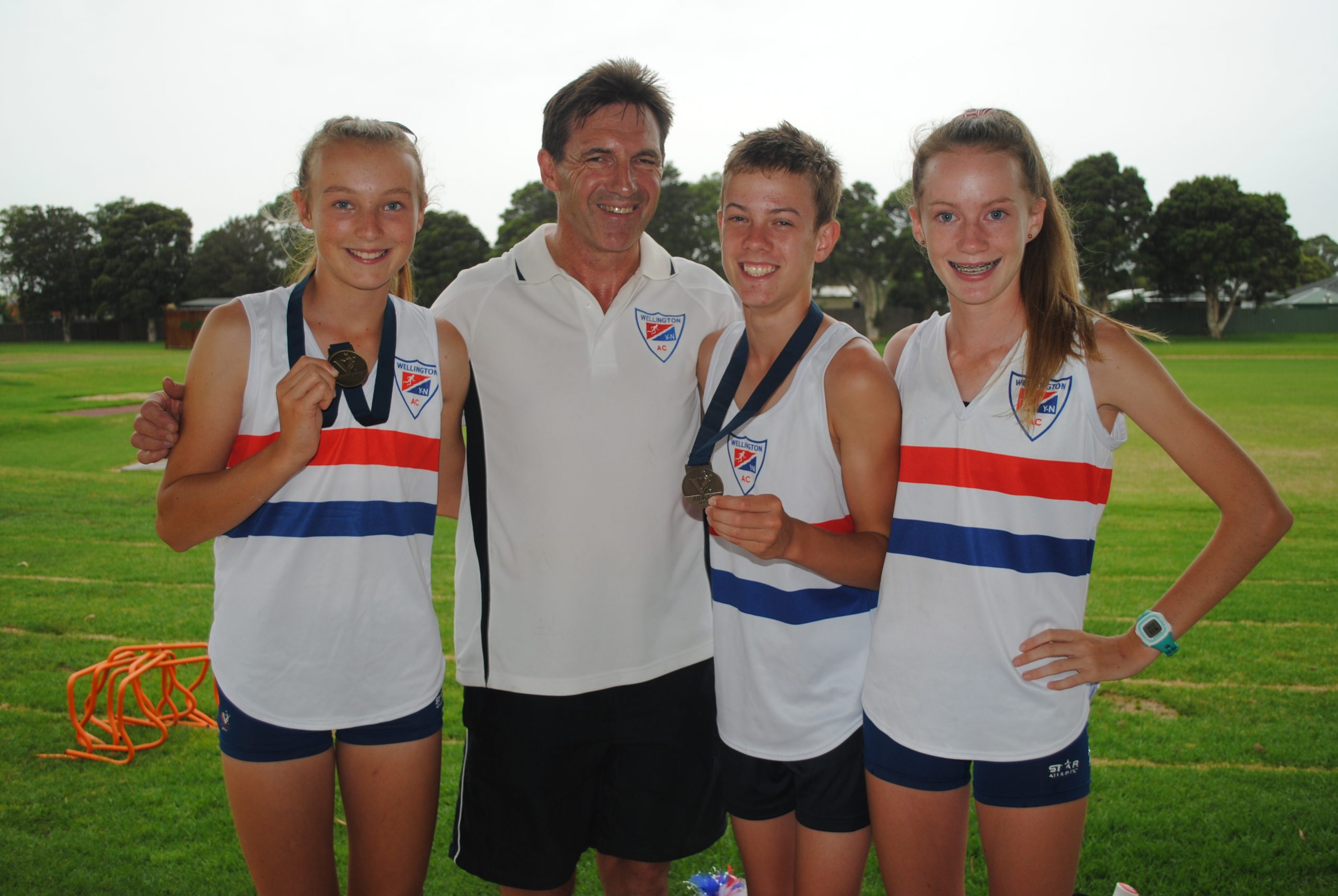 The highlight was under 15 athlete Erika Allen winning a gold medal in the 2000 metre steeplechase after running a fantastic 7:36.09 minute, also qualifying her for the national juniors championships, to be held in Sydney next month. The national qualifying time for the event is 8:15min.

Erika also set a new open and under 20 Wellington/Yallourn-Newborough record, which was held by Commonwealth Games athlete Peta Mullens since 2002.

Under 16 athlete Rachel O’Brien jumped 1.62m to claim a silver medal, a qualifying spot at the national juniors as well as a new Wellington record.

Under 15 athlete George Lancaster ran a national qualifying time of 9:41.27min in the 3000m to also win a silver medal.

Ryan Pedretti placed third in the under 20 shot put with 11.57m. The placing also automatically qualified him for the nationals.

Under 15 athlete Ally Waugh ran a fantastic heat in the 800m with another national qualifying time of 2:20.56min. Ally finished in sixth spot in the finals.

With the track and field season coming to a close, the athletes begin concentrating on the cross country season with the first race, a relay, on April 18 at Jells Park.