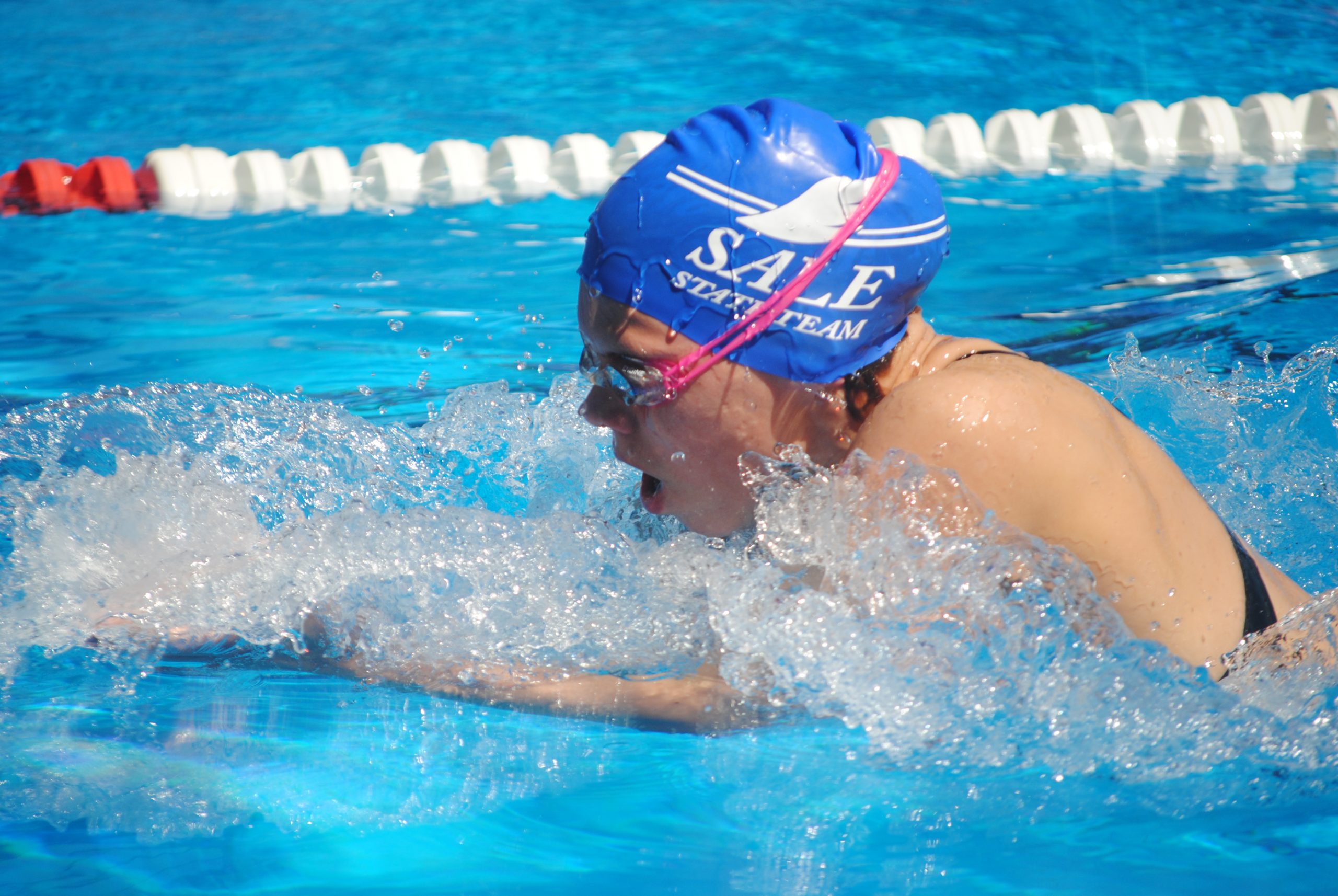 MORE than 300 swimmers from across the region have registered to compete in the Gippsland Swimming Championships this weekend in Sale.

The championships will be held at the Lex Glover Regional Aquatic Complex over the three-day Labour Day weekend.

It will be the seventh successive year the event is held in Sale with planning already underway for the eighth in 2016.

The official opening ceremony will take place on Saturday before that day’s finals from 2.40pm.

Recently installed blocks, a major improvement on the previous ones, funded through the Wellington shire with assistance from both Gippsland Swimming and Sale Swimming Club have already been put to good use with local carnivals and school meets and will be well tested over the three days.

“If you are a swimming in Gippsland, you are competing against and with some of the best in the state and this is why Gippsland continues to be so strong in Victoria,” she said.

“Having just brought home the Interdistrict Trophy for the 23rd consecutive time at the annual country interdistrict held at MSAC last weekend, Gippsland Swimming is doing something right.”

Winning its 15th championship in 2014, the Traralgon Swimming Club was named premier club, taking out the Ken and Pat Hewat Trophy as well as the Ashley Delaney Trophy for Gippsland 14 and under champion team and is will be the team to bet in 2015.

Heats commence begin each day at 9am, with finals from 3pm on Saturday and Sunday and 2pm on Monday.