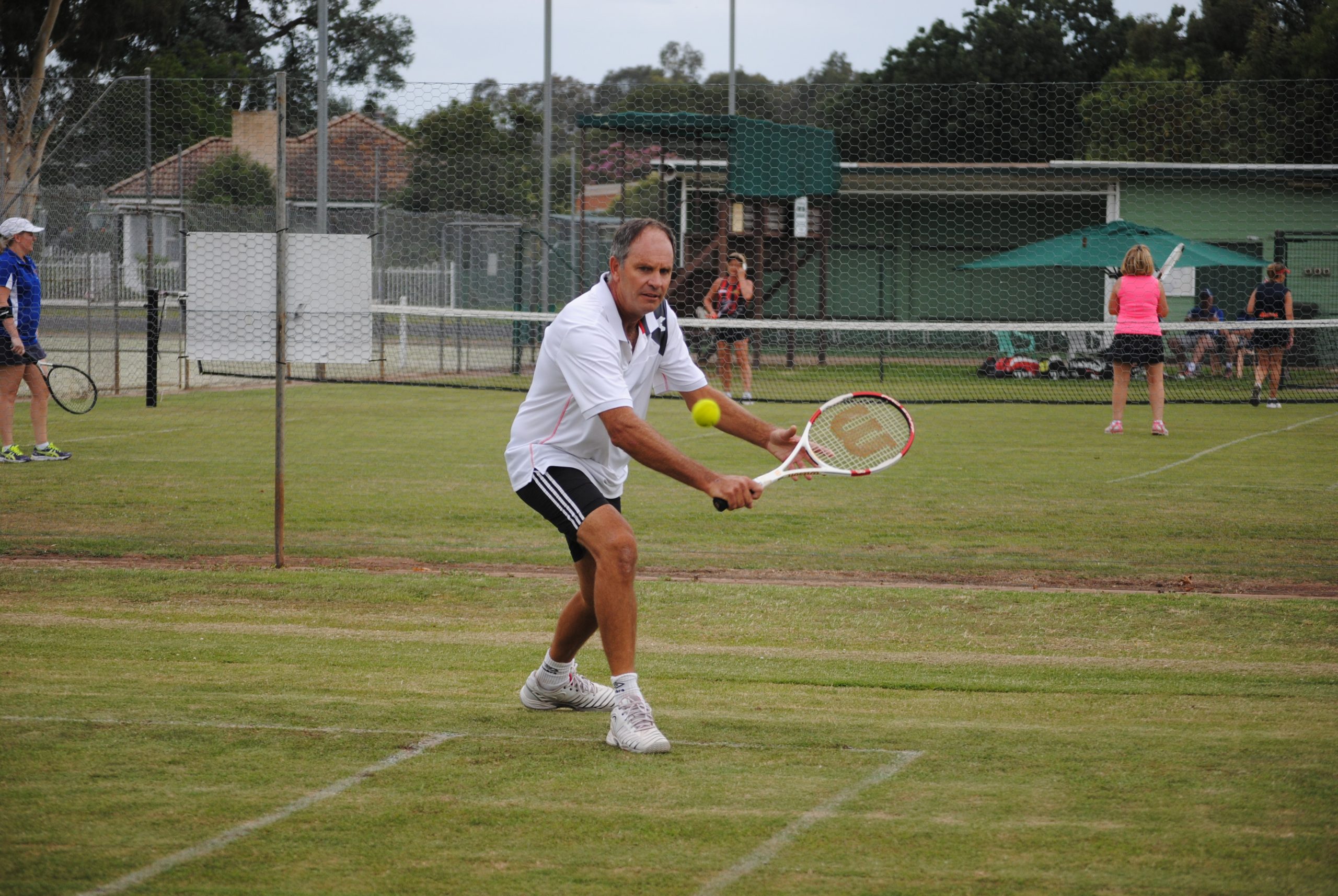 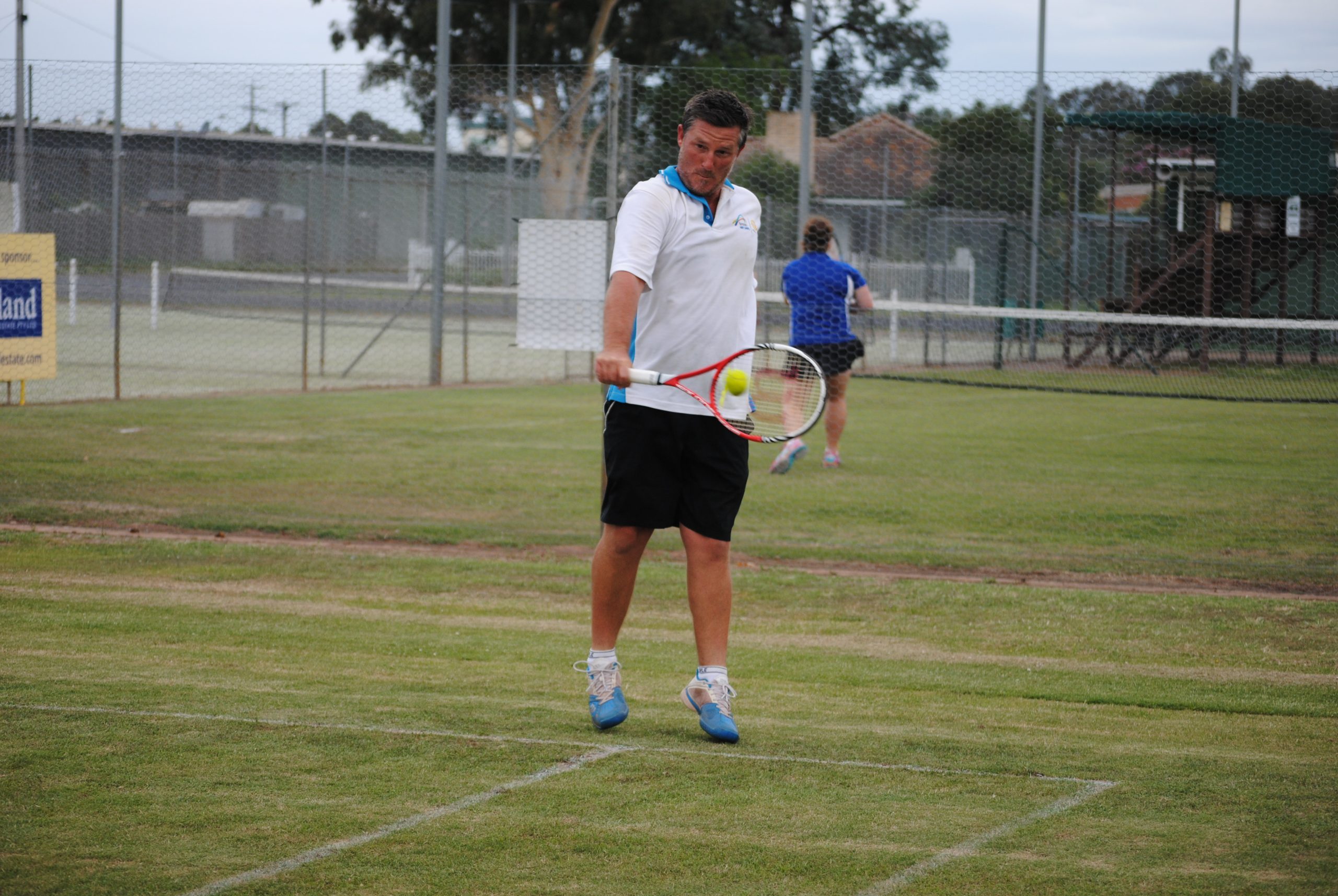 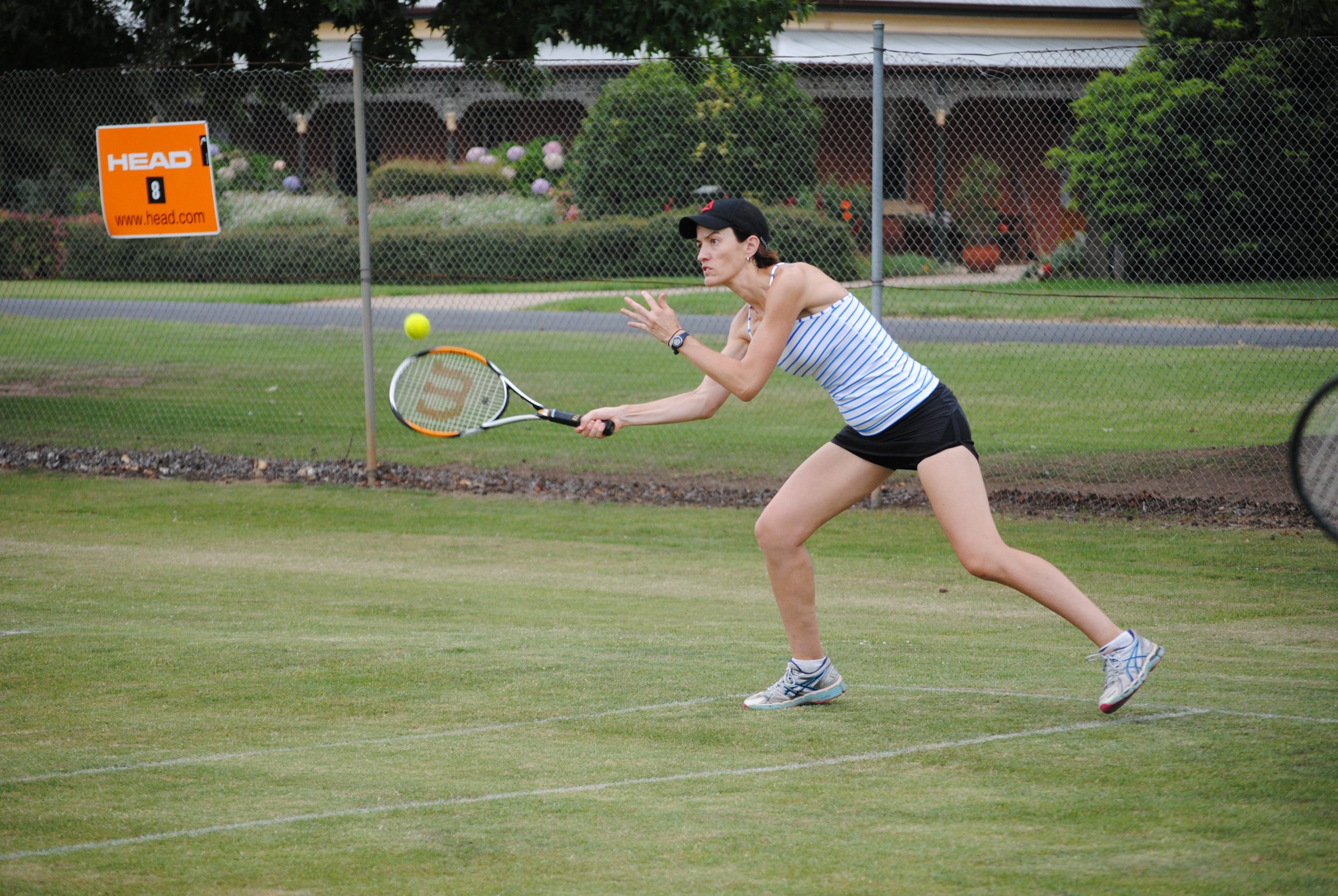 A ONE-set victory wasn’t enough to lift Seaspray ahead of the Maffra Aces into top spot on the section one Wellington tennis ladder, as the regular season cane to a close on the weekend.

In a battle between the top two teams, second-placed Seaspray edged out its higher ranked opponent.

Aaron Kennedy and Billy Trotter were dominant for Seaspray, both winning their three sets, while Maffra’s Natalie Allman won her three matches to ensure the Aces finished the season on top.

WITH a finals berth beyond reach for either team, the Maffra Queens played host to Heyfield in a battle for pride.

IN the final match of the round, a top four spot was up for grabs as Sale Big Brother travelled to take on the Maffra Kings.

Going in to the round five points behind the Kings on the ladder, it was going to take a dominant performance from Sale to lift it into the finals. Sale’s men got off to a great start with Nick Board, Peter Chappell and Mark Di Pietro combining to win all three sets on offer.

Unfortunately Sale’s women couldn’t continue the work of their male counterparts, with Maffra taking a clean sweep of the women’s doubles.

Big Brother won two mixed doubles to secure the overall victory, however it wasn’t enough to see it leap frog the Kings into the finals.

Nick Board and Mark Di Pietro won their three matches for Sale, while Vicki Smyth went undefeated for Maffra.

FINALS will begin on Saturday, March 14.