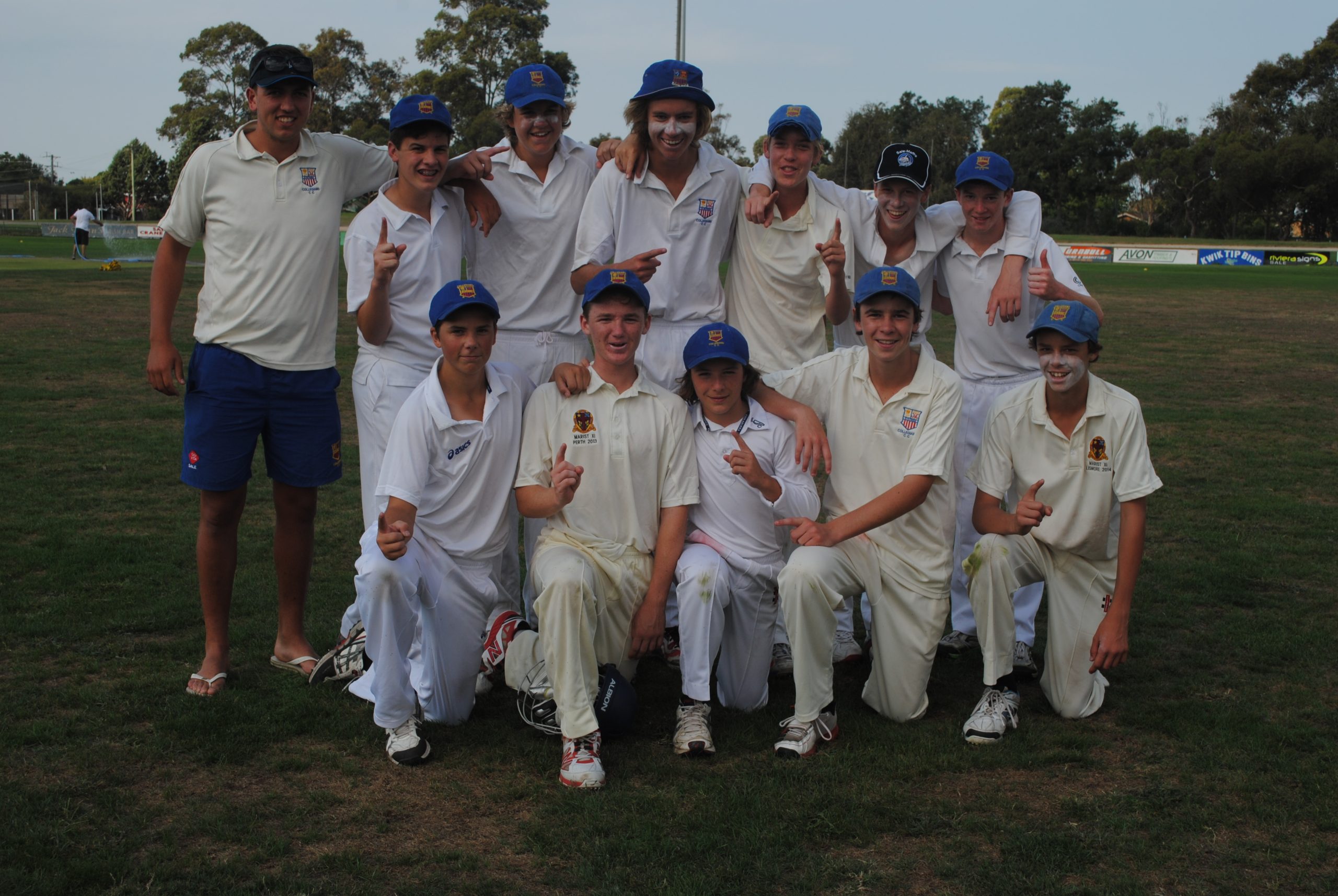 FOR the second successive season, Collegians has won the Sale-Maffra cricket under 16 and 14 premierships.

The wins completed undefeated seasons for Collegians in both grades.

THREE half-centuries set-up Collegians’ win over Sale City in the under 16 grand final.

With one each, Connor Hughes and Alex Watson were only Lizards bowlers to claim wickets.

Wickets were shared around with Daine McGuiness, Brayden Macgregor-Davies, Elliott Durrant, John Robbins and Morrison taking one each.

AGAINST Bundalaguah in the under 14s, Collegians bowling came to the fore.

The Bulls were bowled out for 96 with Tom Morrison taking 3-10 and Henry Andreson 2-22.

Jake Wynd top-scored for Bundalaguah with 24. Collegians reach its victory target for the loss of three wickets.

Opener Jed Malone scored 25, while Jonty McGuiness was unbeaten on the same score. Charlie Comben was 18 not out.