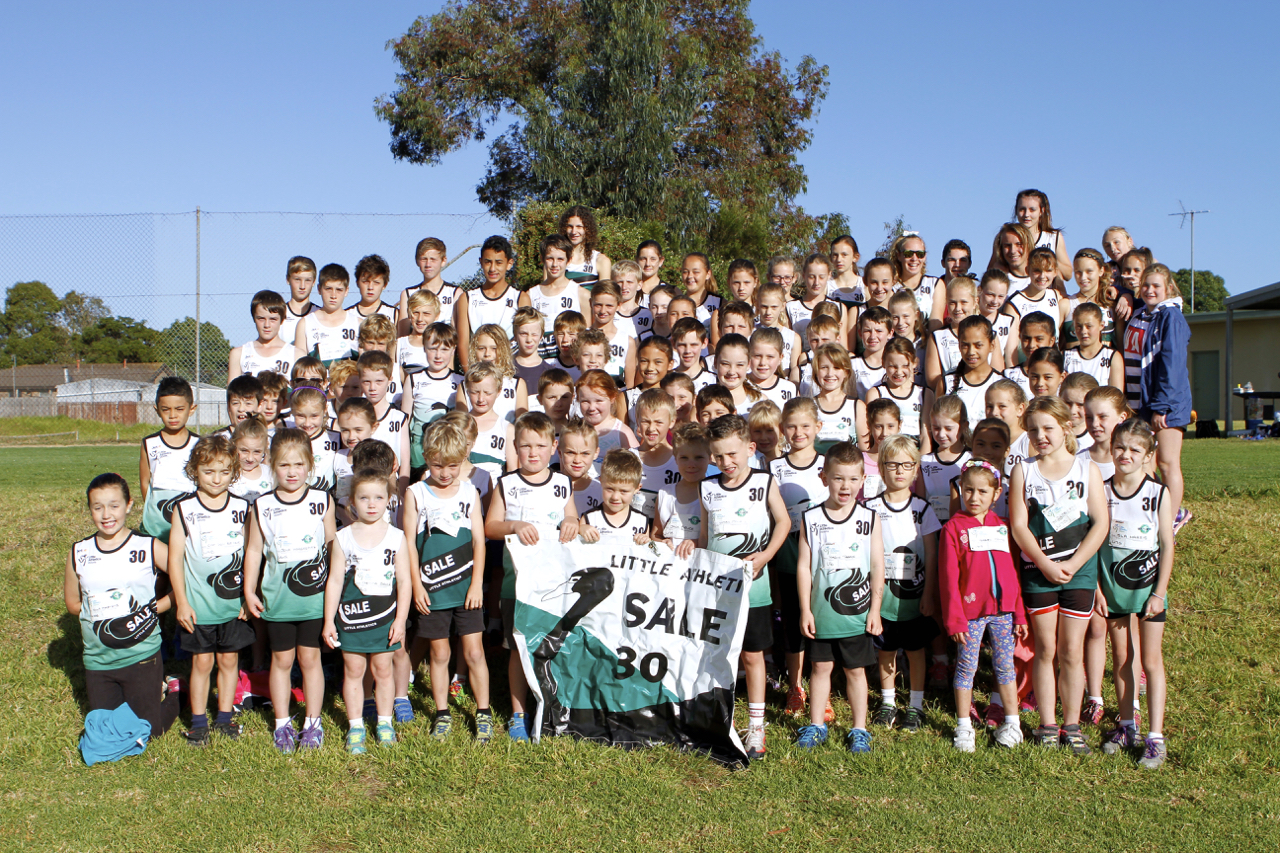 ONE hundred and eight competitors took part in the Sale Little Athletics Centre championships, the final local event of the track and field season, on Saturday.

The centre championship day tested the endurance of the athletes, who competed in seven to nine events, depending on the age group.

Emily McGovern bettered the under nine girls’ high jump record of 1.18 metres set 29 years ago by L. Evans. McGovern cleared the bar at 1.2m, which will give her confidence ahead of this weekend’s state championships.

Under 11 boy Cohan Hanning recorded seven personal best performances from his eight events on the day.

Besides the normal events for the registered athletes, a short “toddler run” was organised to involve the younger siblings of the athletes.

Ribbons were handed to all toddlers in the run.

Medals will be presented to the athletes at the centre’s annual meeting and presentation day on Sunday, April 12 at Stephenson Park. The event begins at 11am with a sausage sizzle, followed by the annual meeting before presentations from noon.

The state track and field championships will be held this weekend at Lakeside Stadium in Melbourne.

The Sale centre will be represented by 22 athletes in 48 events. Two athletes will compete in the maximum of four events: under nine girl Jayde Parsons (200m, 400m, discus and triple jump) and under 15 girl Hailey Armstrong (100m, 200m, long jump and triple jump).