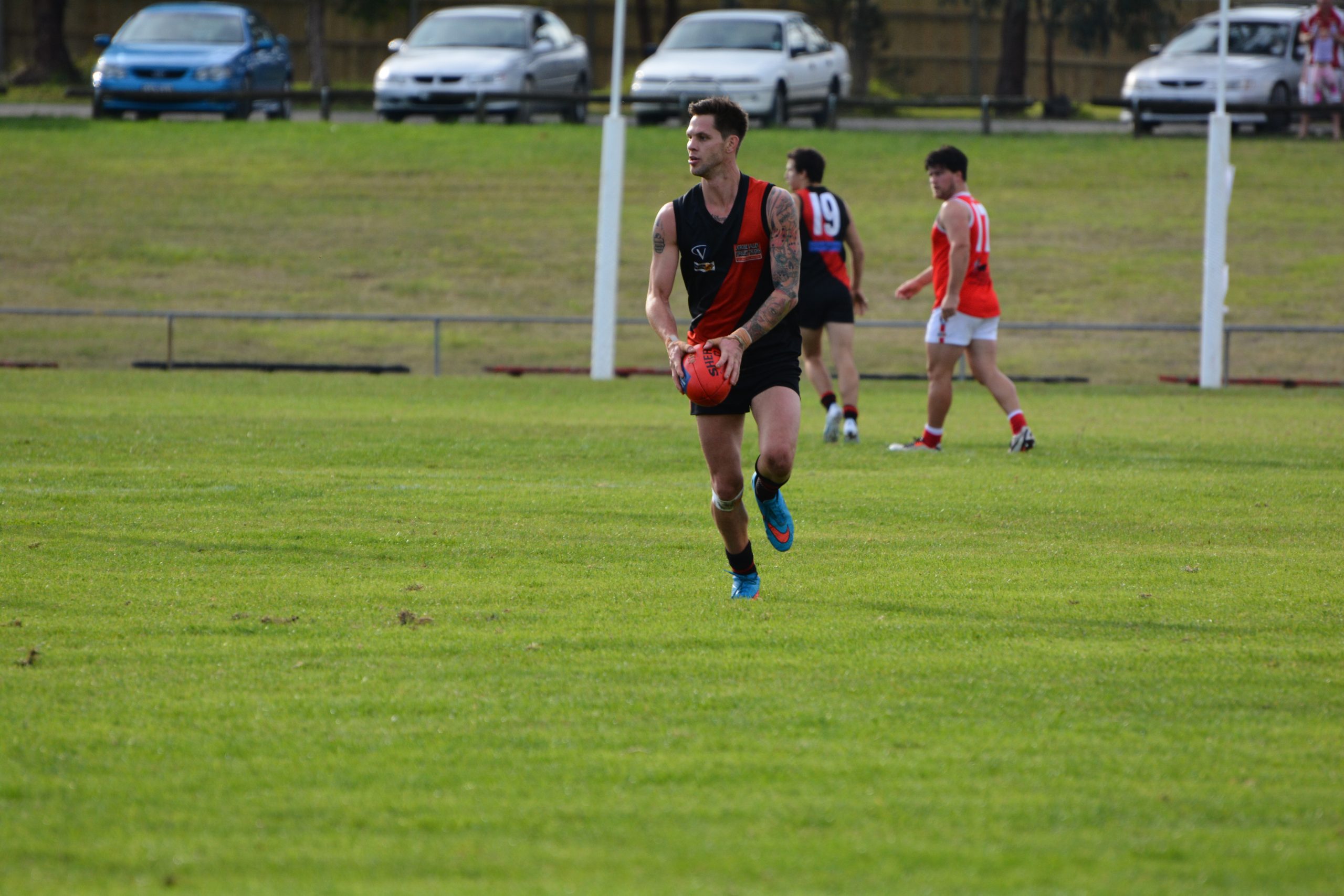 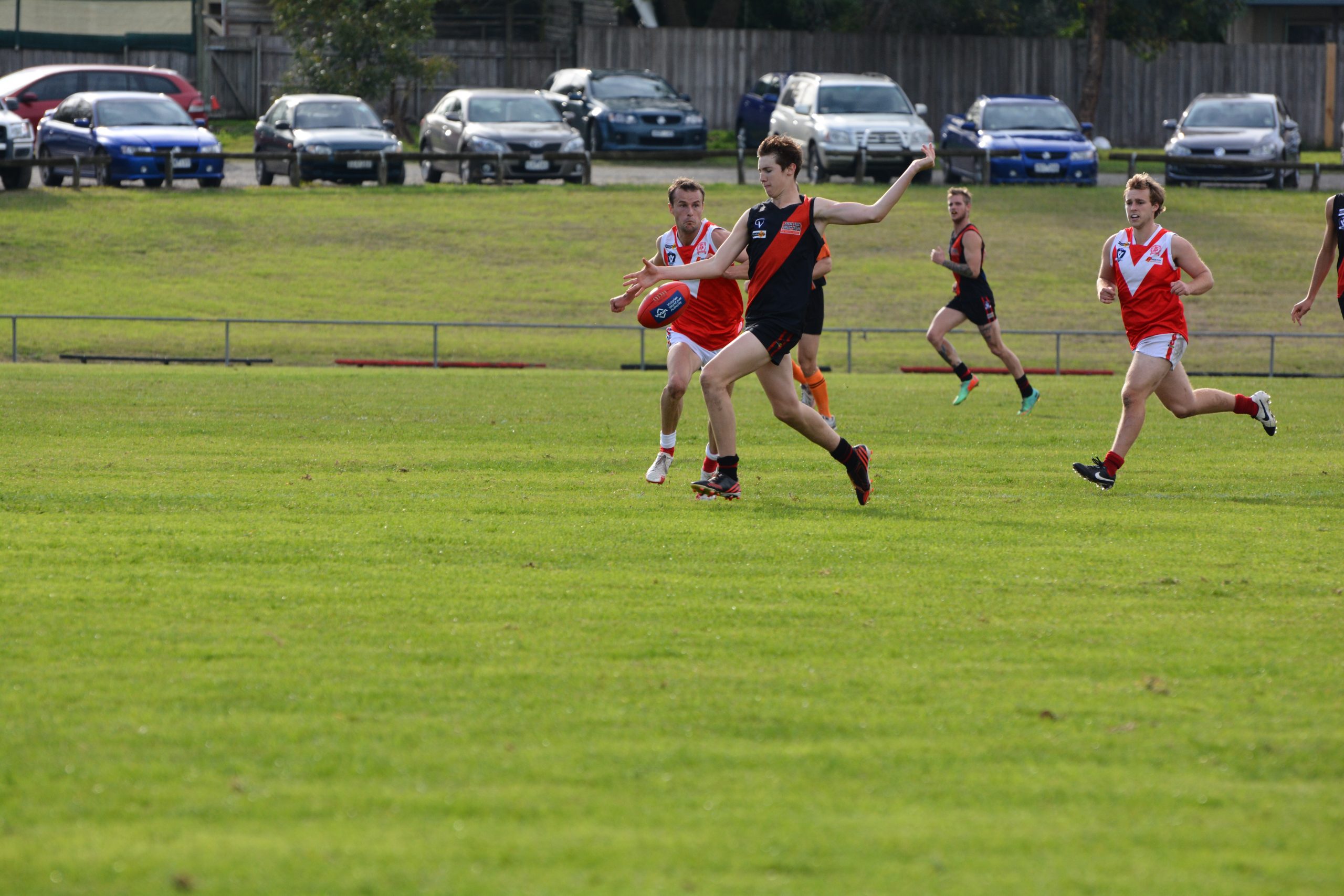 RELATED: Big win for the Blues

In a see-sawing contest which had the lead change on several occasions, the Bombers and Demons were locked at 7.7 (49) apiece at the long change to remain unbeaten after two rounds of North Gippsland football.

The sides exchanged blows on the scoreboard during the third term with the Bombers outscoring the visitors five goals to four to take a slender five-point break into the final term.

With the contest in the balance, TTU began the final term strongly. Stephen Hawkins was the go-to man in front of goal for the Bombers, taking to his match tally to six majors.