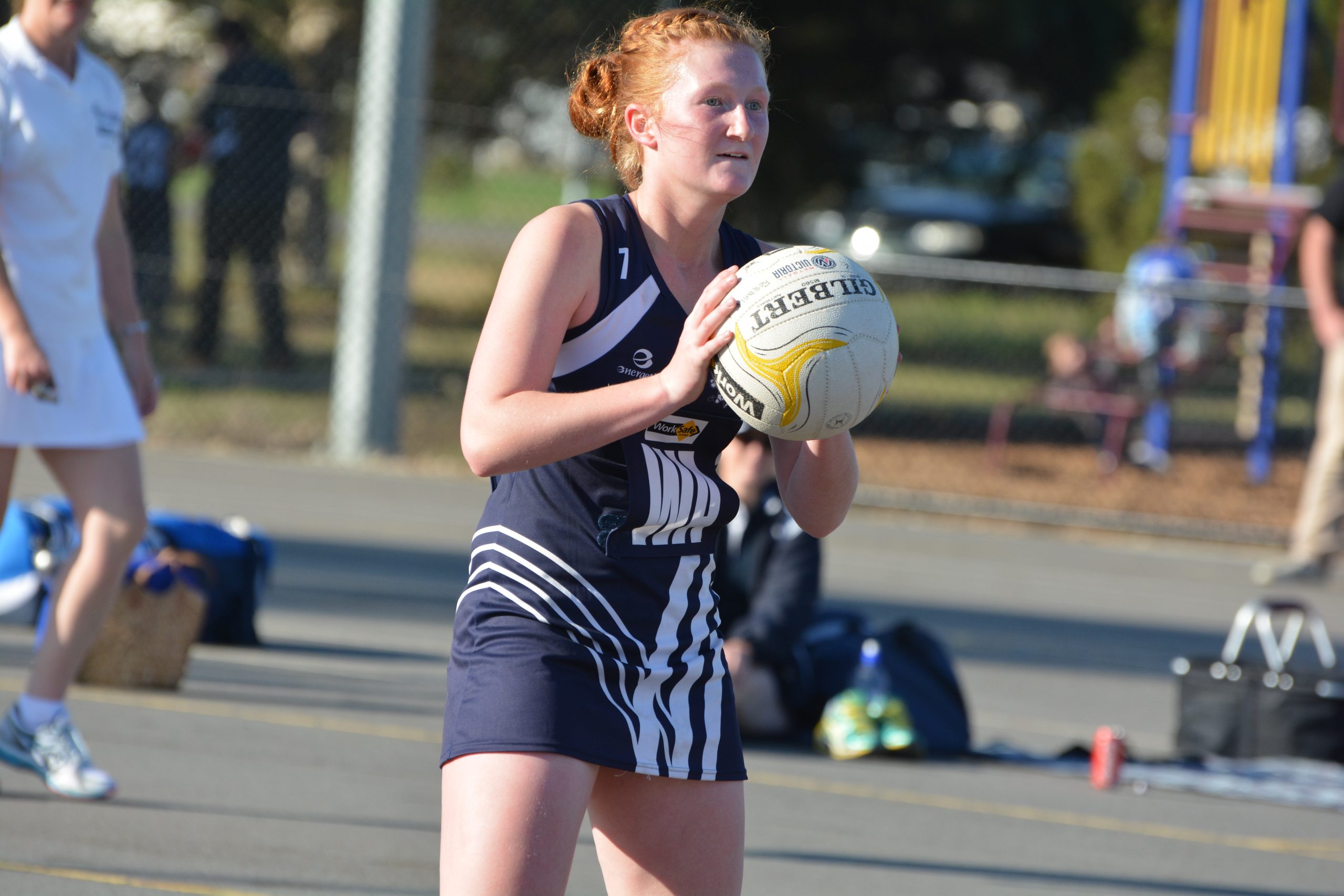 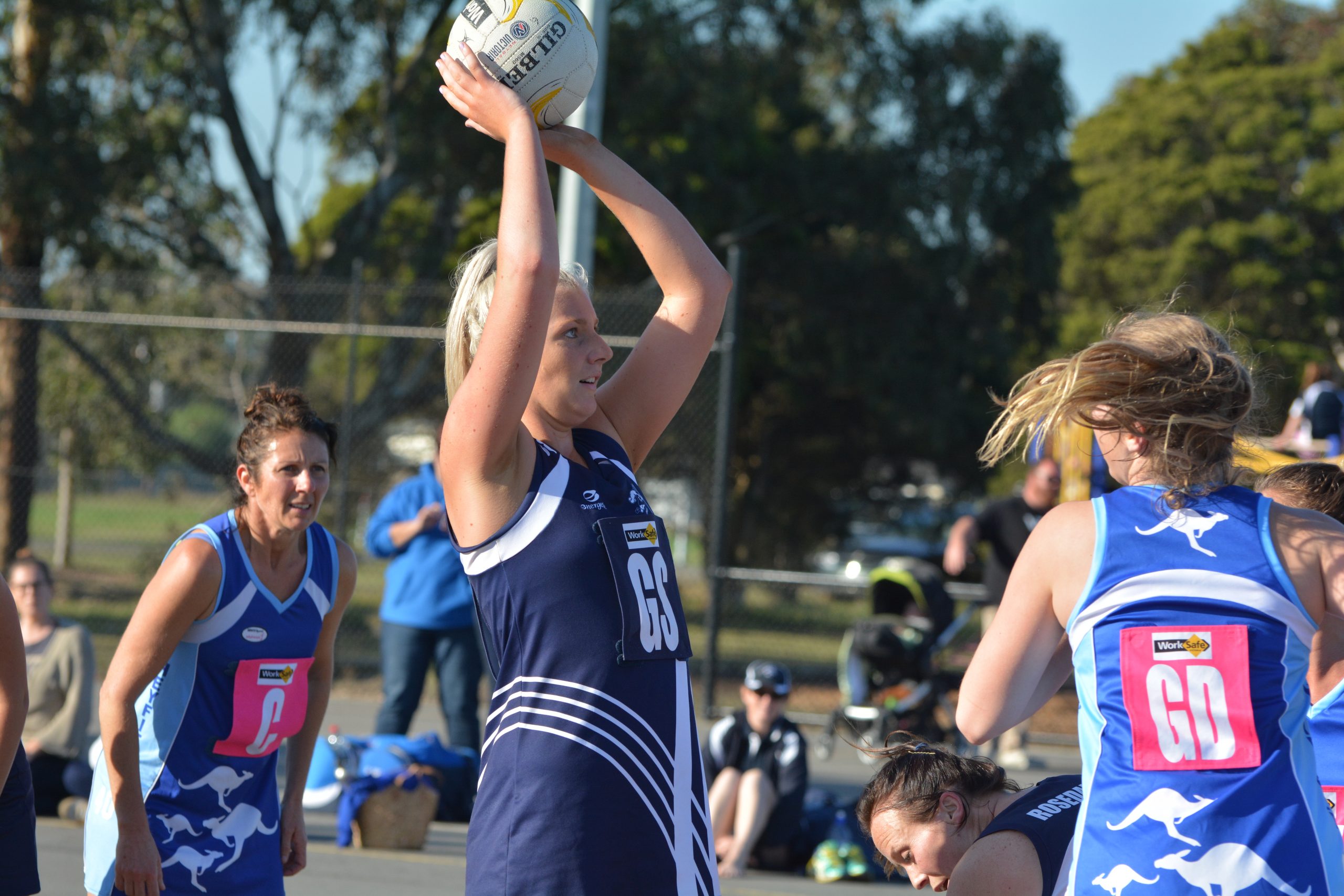 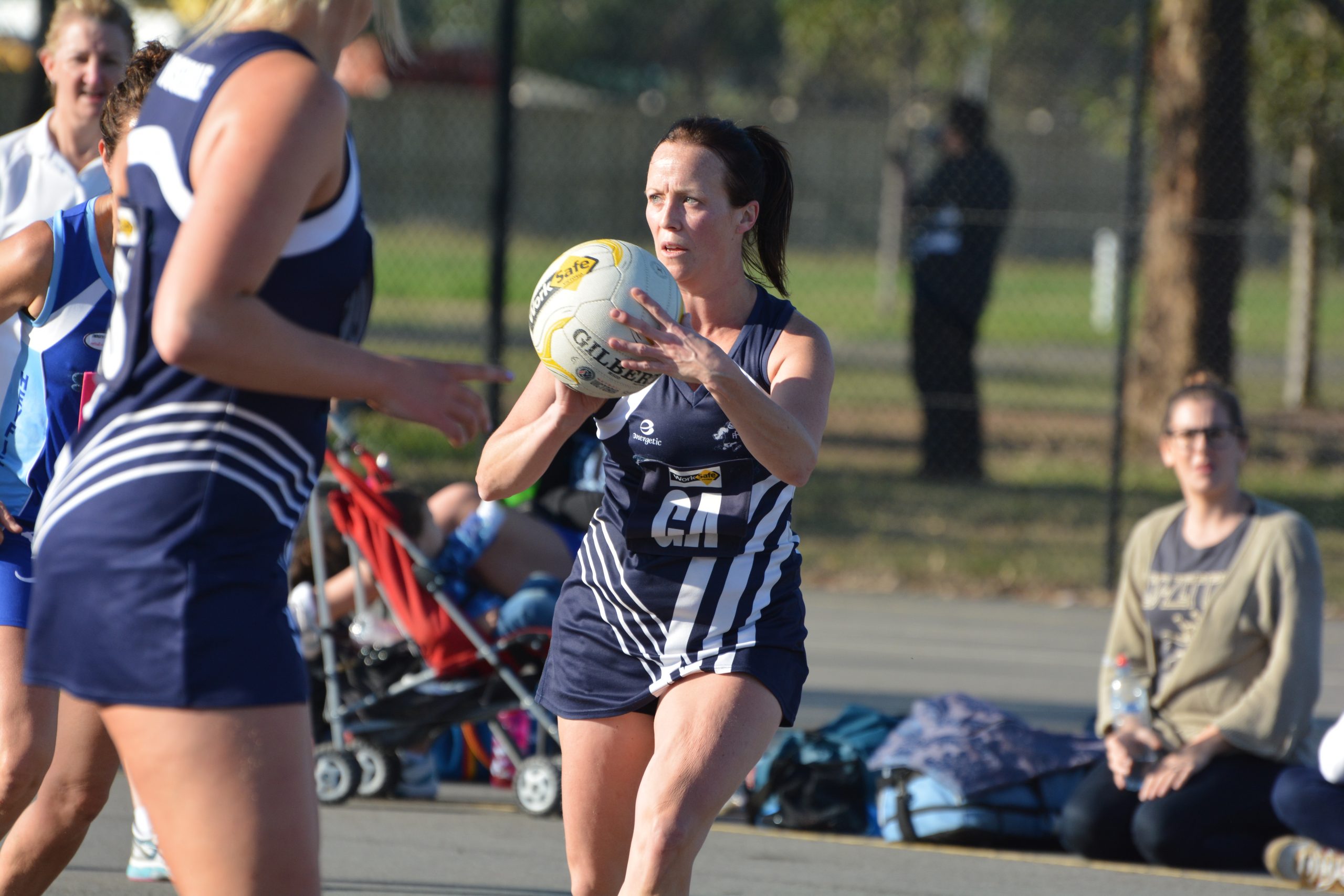 The Blues defeated Heyfield 48-39 in the rematch of last year’s grand final.

With Heyfield’s loss, Churchill claimed second place on the ladder with a 47-26 victory over Gormandale.

Glengarry was too strong for Yarram, winning 61-39.

Fourth-placed Cowwarr also had a big win, 53-27 over Traralgon-Tyers United.

Sale City claimed victory over Woodside 43-39 to pass the Wildcats into the top five.

The Swans are unbeaten after five rounds.

Lucknow maintained second place with a 43-37 win over Orbost-Snowy Rovers.