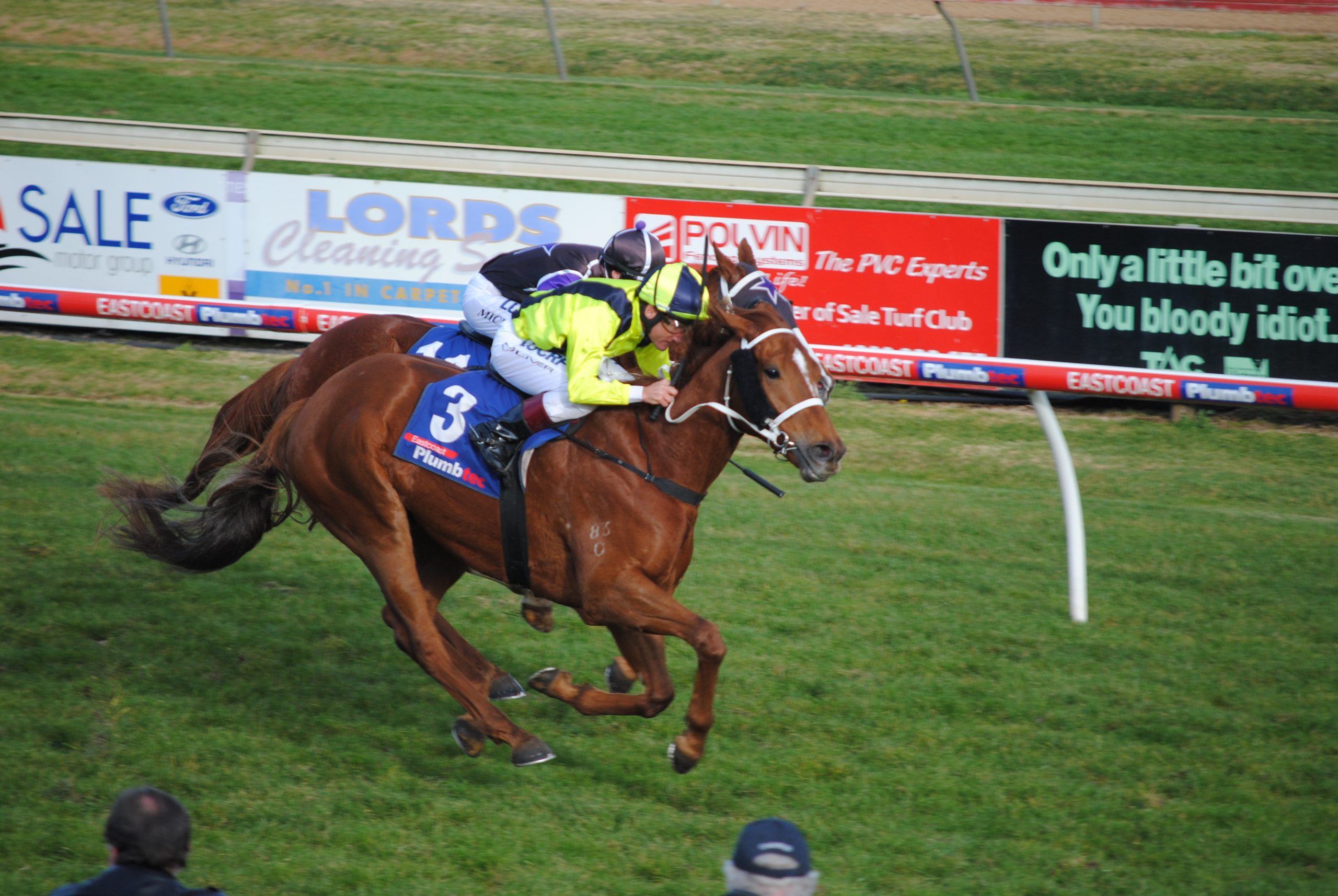 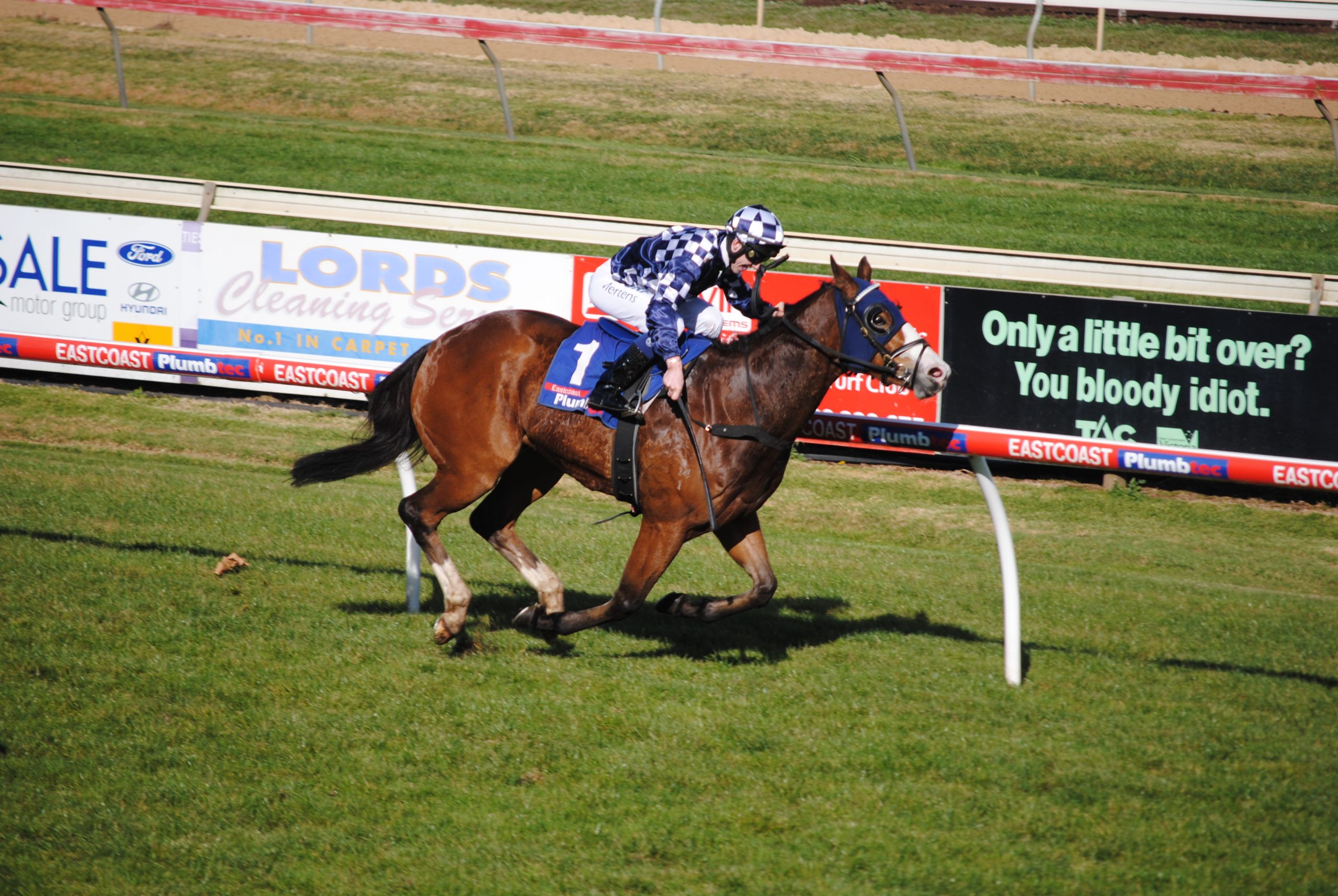 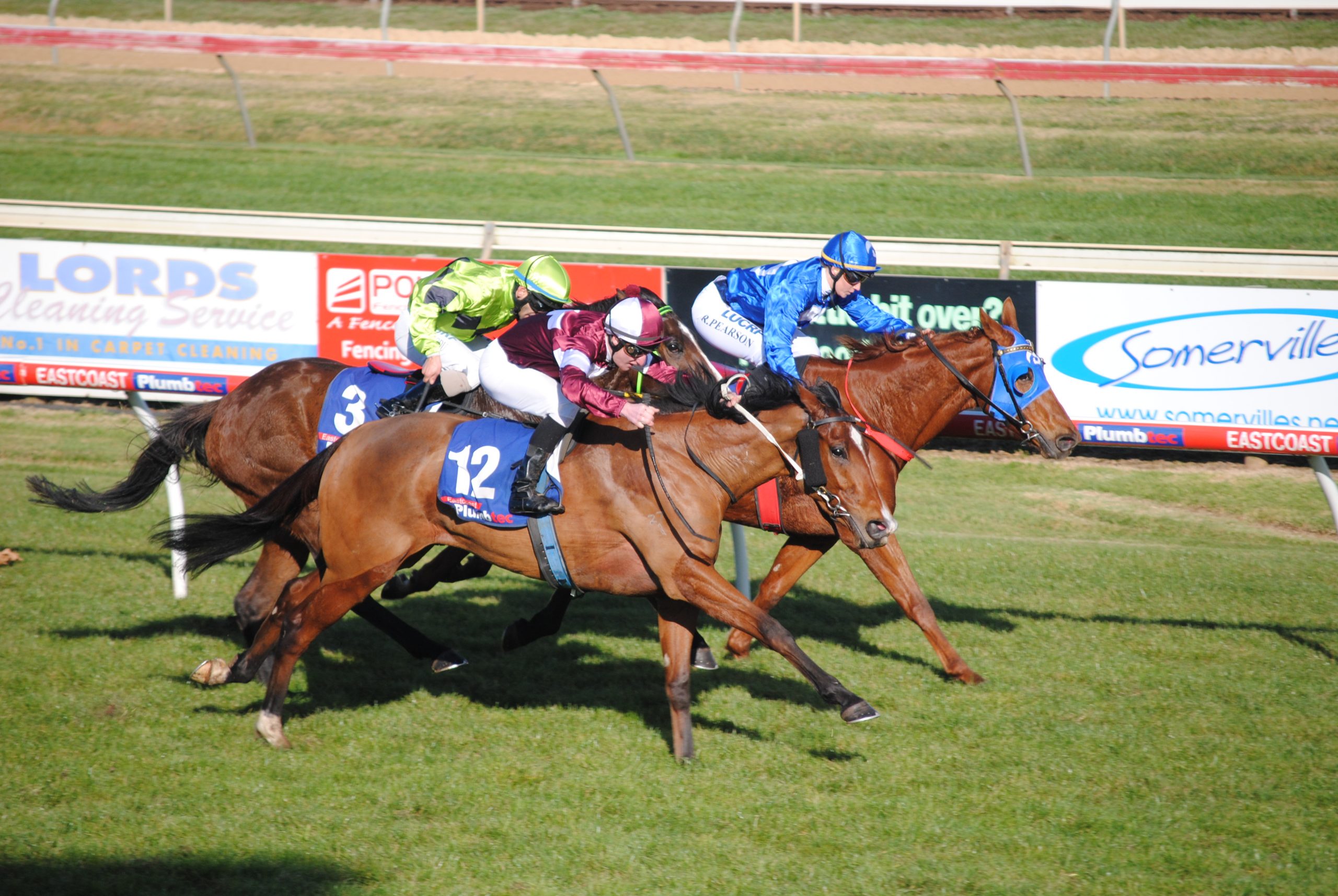 CHAMPION jockey Damien Oliver brought his winning form to Sale on Thursday, riding the Chris Waller trained Abbasso to victory in the $50,000 final of the Gippsland Middle Distance series.

The race meeting was the second to have been transferred from Sandown, bringing to the country the quality fields and prize money normally reserved for metropolitan tracks.

In the main event, Abbasso proved too strong for local galloper Pompeius, claiming his fourth win from 26 careers starts.

One of the big stories of the day was the combination of jockey Beau Mertens and trainer Nikki Burke, who teamed up for to record a double.

The pair’s success began in race four, with Mertens guiding Blazing Boy across the line before they again triumphed in race six with Copernicus passing the post first.

It’s clear Mertens has picked up all the riding skills of his legendary father Peter, with the youngster having already ridden 42 winners in his short racing career.

Sale trained horses featured in the last event on the card over 1208 metres, with Mega Rich, trained at Sale by Bec Kelly, taking the honours with Steven Arnold on board. Mertens continued his impressive form on board Liberated Rose to take the minor placing.

Earlier in the day, Caulfield trainer John Moloney and jockey Daniel Stackhouse combined to win race one, the first of two wins on the meeting for Stackhouse.

In race two, Super Cash got its career off to a good start by winning the two-year-old fillies maiden plate, before Jessica Payne guided Pakaya Prince across the line to win race three.

Stackhouse completed his double in race five when he rode Elegantly Wasted into first position for Moe trainer Lenny Xuereb.

The next race meeting at Greenwattle will be held on Thursday, July 19, followed by a meeting on August 13.