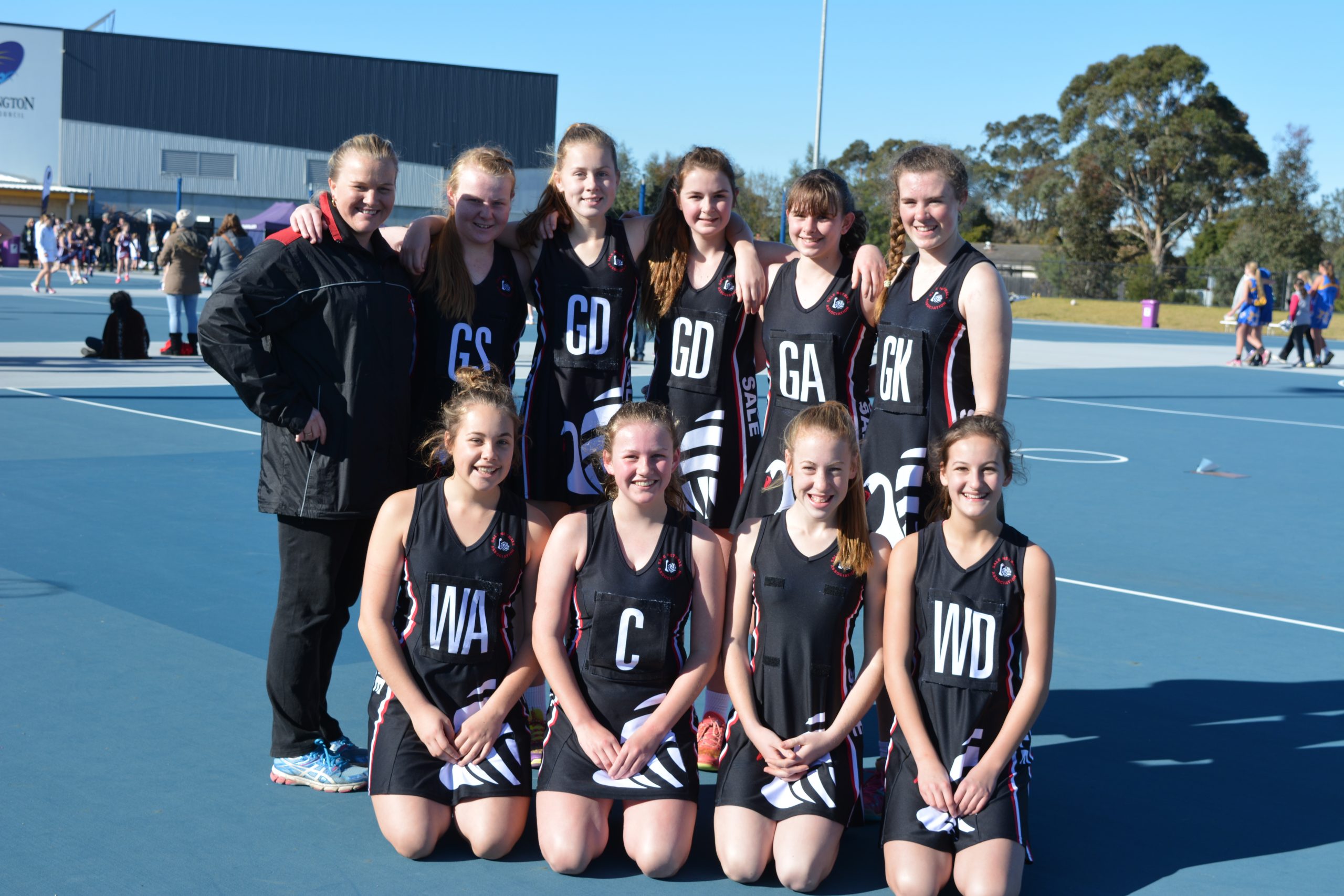 The SNA under 11 teams went through the open and reserve grades undefeated, winning five matches each.

The Eastern Zone Academy teams played off in teh under 17 grand final, with the Green team defeating Blue 10-8.

In the under 15 grand final, Chelsea defeated Mid Gippsland 9-7.

Chelsea also won by under 13 grand finals, defeating Moe 15-15 in the open and Southern Fusion 16-8 in the reserve grade.

All of the Sale and Maffra teams played well.

The SNA under 13 open team reached the semi-finals, while the under 15 reserve Red team finished in fifth place.

SNA teams have entered the Traralgon tournament in August.