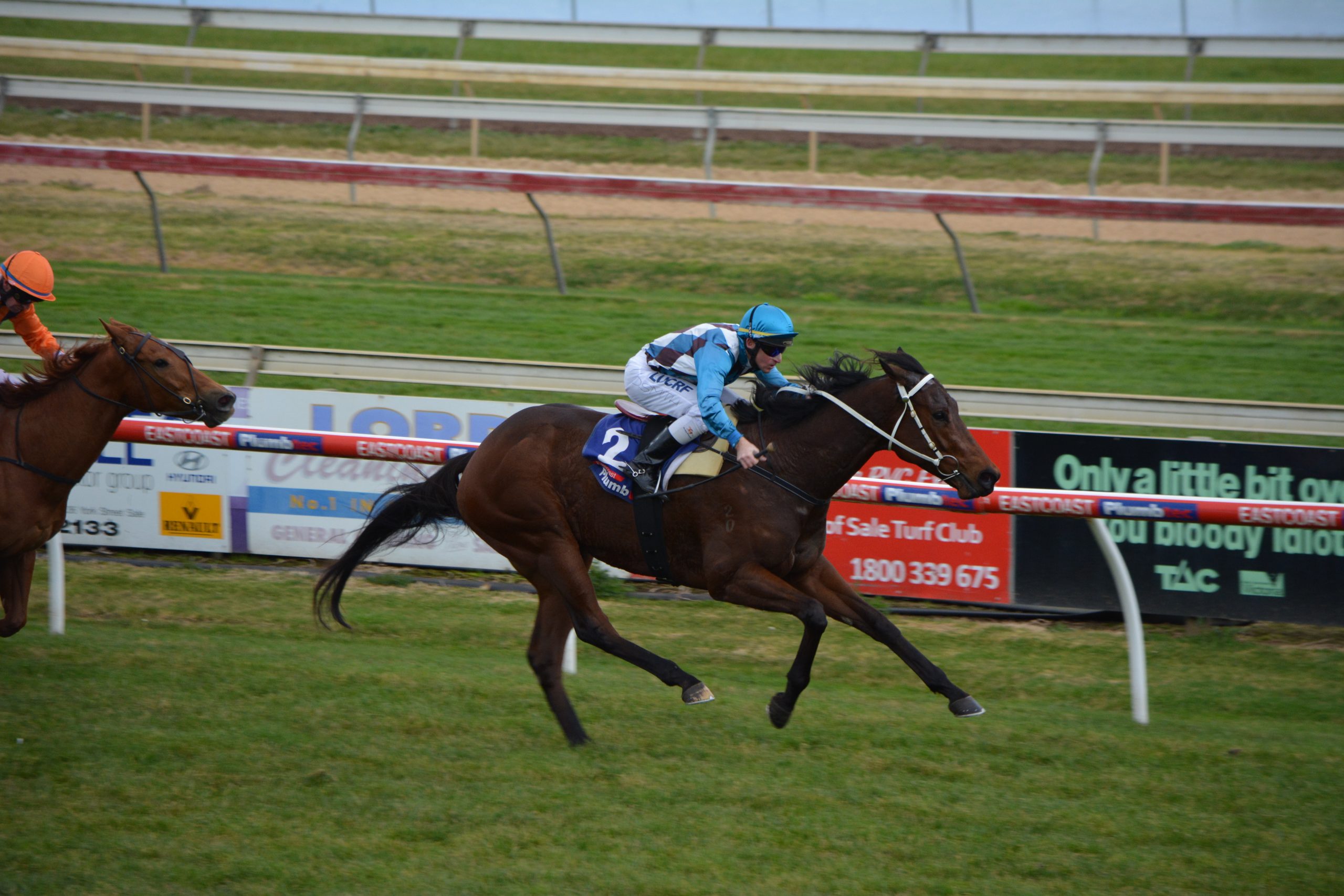 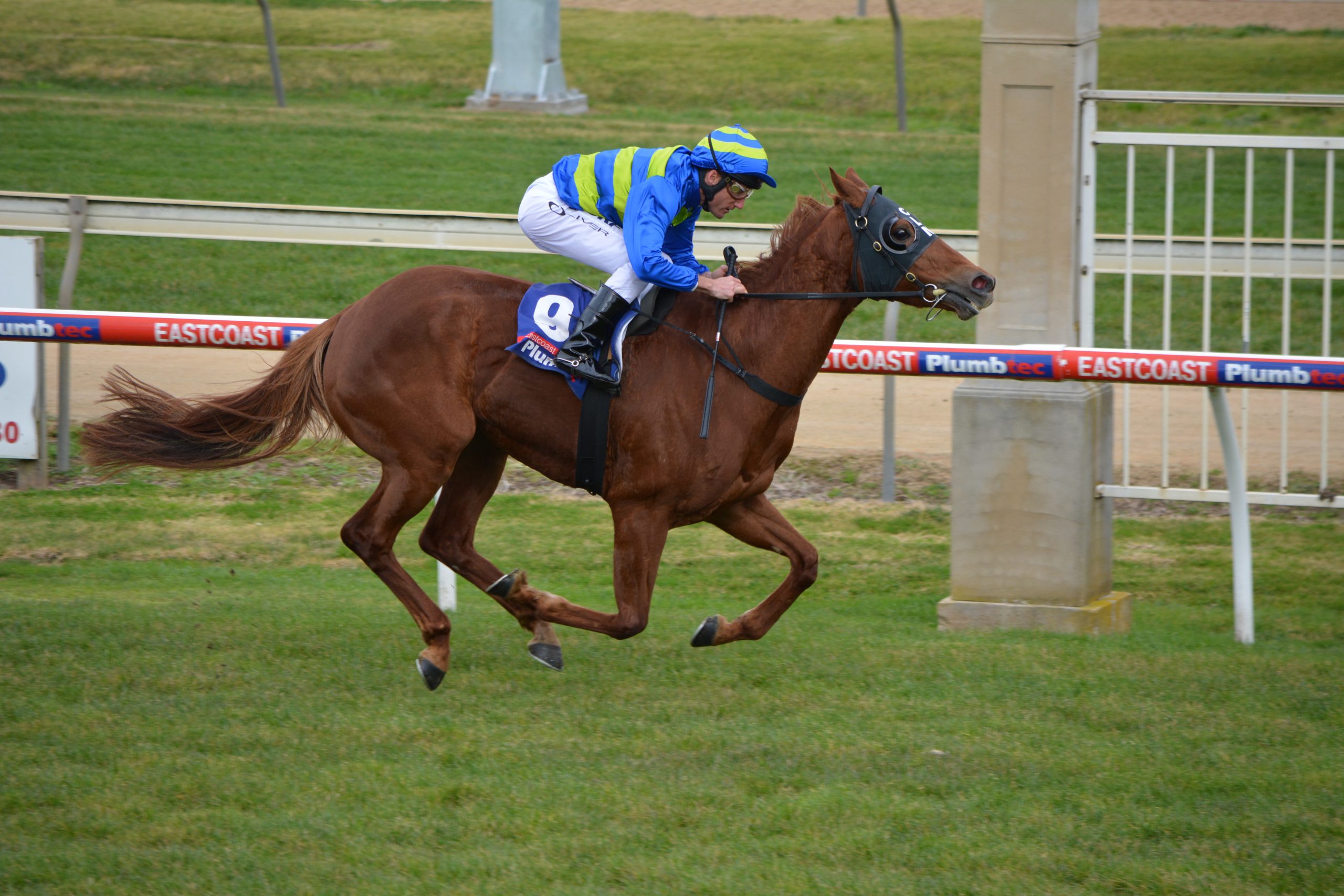 WITH quality horses and leading riders competing on Thursday, it was another outstanding day’s racing at Greenwattle.

Leading rider Damien Oliver continued his winning run at Sale with a victory on Kaylee, trained by Cioron Mahar at Caulfield, in race two.

But the locals took the spotlight in race five, the benchmark 64 handicap, which was a Sale quinella.

Hutchins said the win was a change of luck for Somethinghappening, which he said was a good horse.

Hutchins got a bit emotional when he said his 90-year-old mother-in-law Bette Wykes, a part owner of the horse, was home watching the race on TV.

Somethinghappening, a four-year-old gelding, has been consistent with three wins and three placings from only 10 starts.

The win completed a winning double for Dale Smith, who has ridden 70 winners for the season.

Smith earlier rode Sithali, trained at Mornington by Shane Nichols, to victory in race one.

Sale trainer Andrew Murray has also had a good run with second-placed Valuable Star, who has been in the money 20 times from 43 starts.

Murray is also having a good run as his other class horse, Sunday Escape, was second in the city the previous Saturday.

Thursday’s feature event, the benchmark 70 handicap, carrying prize money of $30,000, was won by Smokin Al, ridden by James Winks and trained at Cranbourne by Shea Eden.

The four-year-old mare has been in good form, coming off placings at Moonee Valley and Flemington, and a win at Sale in June.

The Chairman, ridden by Craig Newitt and trained by Mick Price at Caulfield, won race three, the three-year-old maiden plate.

Cranbourne galloper Dry Biscuit, ridden by Brad Rawiller and trained by Michael Ryan, kicked away in the straight to win the race four maiden plate by five lengths.

Race seven, the benchmark 70 handicap, was won by The Priceling, ridden by Ryan Moloney and trained by Robbie Griffiths. The win provided Griffiths, who won the Sale trainers’ premiership, his 100th victory this Victorian season.

Torquay-based trainer Bryce Stanaway had seven horses in race seven, but they rounded out the last seven positions.