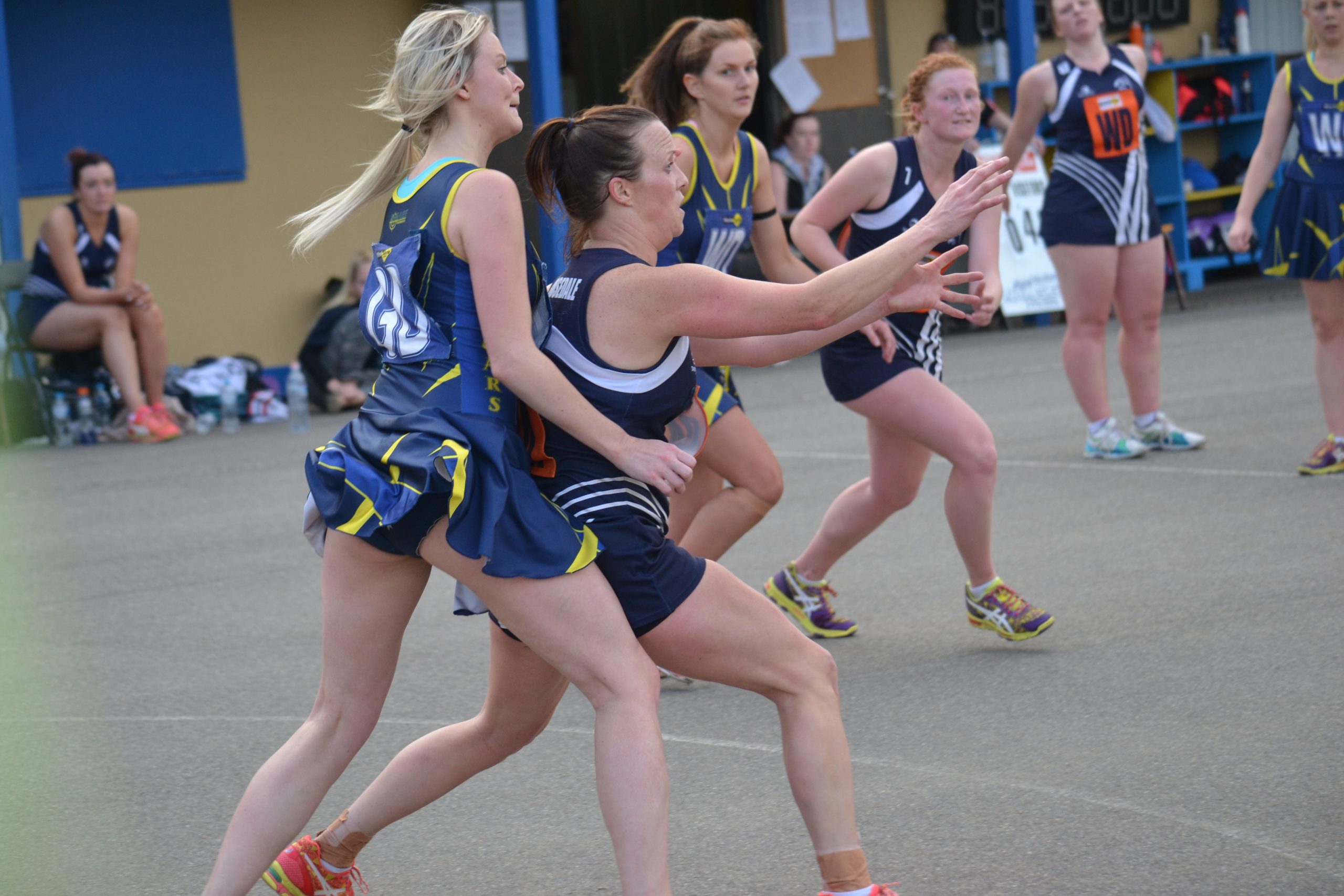 SALE kept the pressure on fifth-placed Moe with a percentage-boosting victory at Warragul on Saturday.

During round 16 of Gippsland League netball, the Magpies’ 75-19 victory keeps them two points outside the top five.

Moe clung to its spot in the top five with a clutch 46-45 victory over fourth-placed Leongatha. The victory could be enough for the Lions to claim a finals berth.

The Magpies will host the Lions tomorrow in the penultimate round. The Magpies could move into fifth place, but will face third-placed Drouin the following week.

Traralgon remains on top of the ladder after its 45-26 home win against Maffra.

Out of finals contention, the seventh-placed Eagles will host win-less Warragul on Saturday.

Traralgon leads Morwell on percentage, with the two sides to meet this Sunday at Morwell.

Drouin remains a chance to claim top spot after its 62-54 win at Wonthaggi. Already guaranteed the double chance during the finals, the Hawks are only two points behind the top two sides.

In other matches on Saturday, Drouin will host Leongatha and Wonthaggi will travel to Bairnsdale.

WITH one round to spare, Rosedale has sealed the North Gippsland netball minor premiership.

At Churchill on Saturday, the Blues defeated the second-placed Cougars 45-42.

The Cougars are guaranteed a place in the qualifying final, but their opponent is yet to be decided.

Cowwarr occupies third place on the ladder, ahead of Heyfield on percentage. On Saturday, the Saints will meet the ladder-leading Blues at Rosedale, while the Kangaroos will meet seventh-placed Traralgon-Tyers United.

Last weekend, Cowwarr defeated bottom side Yarram 54-33 at home, while the Kangaroos had a 58-36 home victory over Glengarry.

After defeating TTU 48-25 at home, Woodside is in the box seat to claim the fifth and last finals berth.

The Wildcats are two points ahead of sixth-placed Sale City, which defeated Gormandale 54-20 at home last weekend.

Taking on ninth-placed Gormandale tomorrow, the Wildcats should make sure of a finals place. Should the Wildcats slip-up, they could be passed by the Bulldogs, who will take on the win-less Yarram.

HEADING into the final round of East Gippsland netball tomorrow, the order of teams on the ladder cannot change

Stratford on Saturday sealed another minor premiership with a 66-54 victory at home over second-placed Wy Yung.

The Swans are now 12 points ahead of the Tigers, with the sides to meet again in the major semi-finals a week from Saturday.

Regardless of Saturday’s results, Lucknow will meet Lindenow in the minor semi-final.

The Cats’ win closed the door on Orbost-Snowy Rovers entering the top four, despite the Blues’ 46-37 win over Lakes Entrance.

On Saturday, Boisdale-Briagolong will play its final match of the season, at home against Lucknow, Stratford will head to Lakes Entrance, Paynesville will welcome Orbost-Snowy Rovers and Wy Yung will welcome Lindenow.