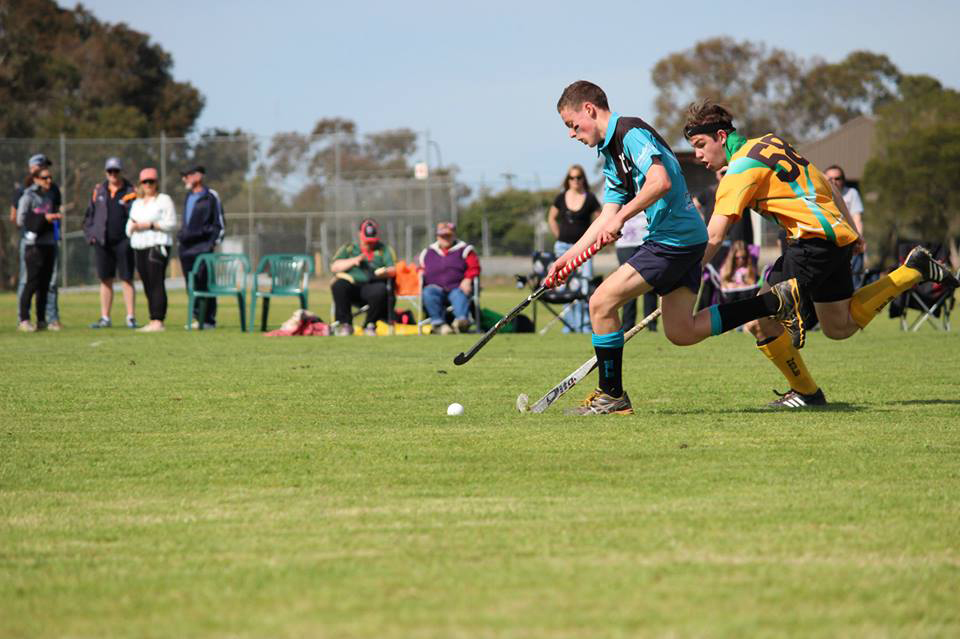 Maffra also left with a share of the spoils, claiming the under 13s premiership.

SALE won the open title, but had to overcome Swan Reach in extra time.

For the third time in this open final series, a match was tied at full-time. Neither side was able to score during regulation time.

The match went to golden-goal extra time with players scrambling in defence to shut-down opposition attacks.

The youth in the Sale team prevailed, breaking through Swannies’ defence with Ollie Cantwell finishing the game to give Sale the trophy.

Sale had been undefeated throughout the season until Swan Reach overcame it in the semi-finals. This match was on the minds of the Sale players who wanted to get the upper hand having had to play through prelim finals to get to this match.

In another close game, Jenny McGuiness did the only damage on the team sheet, securing a 1-0 win for Sale.

SALE won the under 18s premiership with a 2-1 victory over Nagle.

This had been billed to be a close game with little separating the two teams throughout the season. Sale used the home ground advantage to its benefit to win the fast moving match.

SALE’S first trophy for the day came when it defeated Nagle in the under 15s.

Nagle had taken the long road to the final, defeating favoured Maffra in the preliminary final the week before.

Two goals to Poppy Chester-Fenning were not enough to overcome the strong Sale unit. A goal from Ben Burrows and two more from Miles Higgins gave Sale the victory.

BEGINNING the day, Maffra’s under 13s prevailed over Orbost with a 4-1 victory.

Maffra went into this game undefeated for the season, feeding the motivation to keep its slate clean in the grand final.

Maffra took a 2-0 lead to the break and added two more goals in the second half, leaving the field as under 13 champion.

Ben O’Toole scored two goals for Maffra with one each from Ben Harms and Tom Harms. Chloe MacKenzie put Orbost on the board.

The EGHA under 13s went down to West Gippsland 1-0 in penalty strokes, while the under 15s also finished runners-up to the West.

The EGHA under 17s had a very convincing 5-1 win over West Gippsland, while the men’s team was runner-up to Latrobe Valley.

Over the summer, East Gippsland juniors will join other Gippsland players to participate in an under 12 and 14 state-wide championships in November.