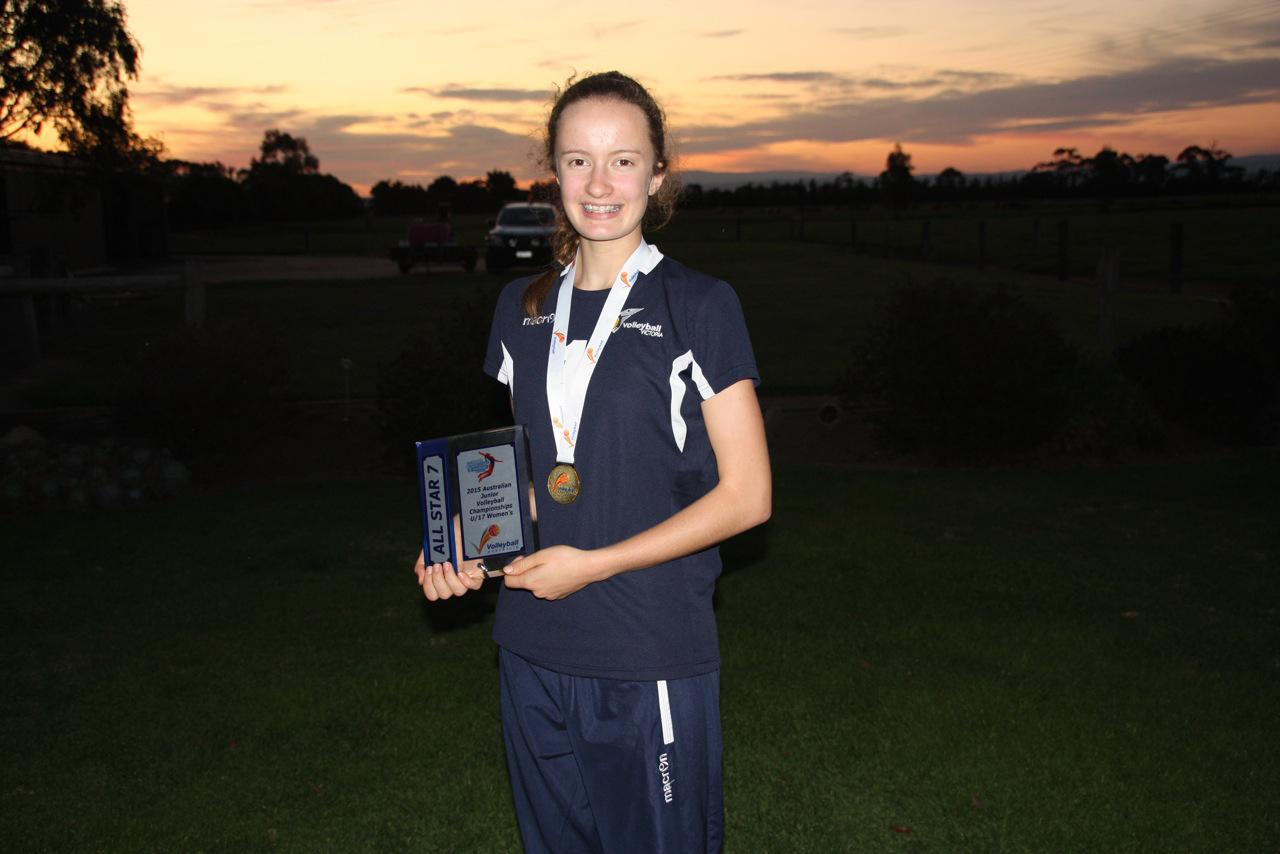 MAFFRA’S Rebecca Ingram was co-captain of the Victorian under 17 girls’ volleyball team which successful defended its national championship.

Ingram and Alex Vullermin from Morwell led the state team, which competed at the national titles in Canberra last week.

Despite losing to Queensland, Victoria finished on top of its pool. Victoria avenged that loss in the semi-finals, defeating Queensland three sets to nil.

The gold medal match against South Australia was a hard fought battle. While Victoria won three sets to one, the final set was decided 30 points to 28.

After the final, Ingram was named in the Australian under 17 all star team alongside Alice Shaw from Toongabbie and Carrie Van Rensberg of Sandhurst.

Rensberg and Ingram won the Australian under 17 beach volleyball title earlier in the year.