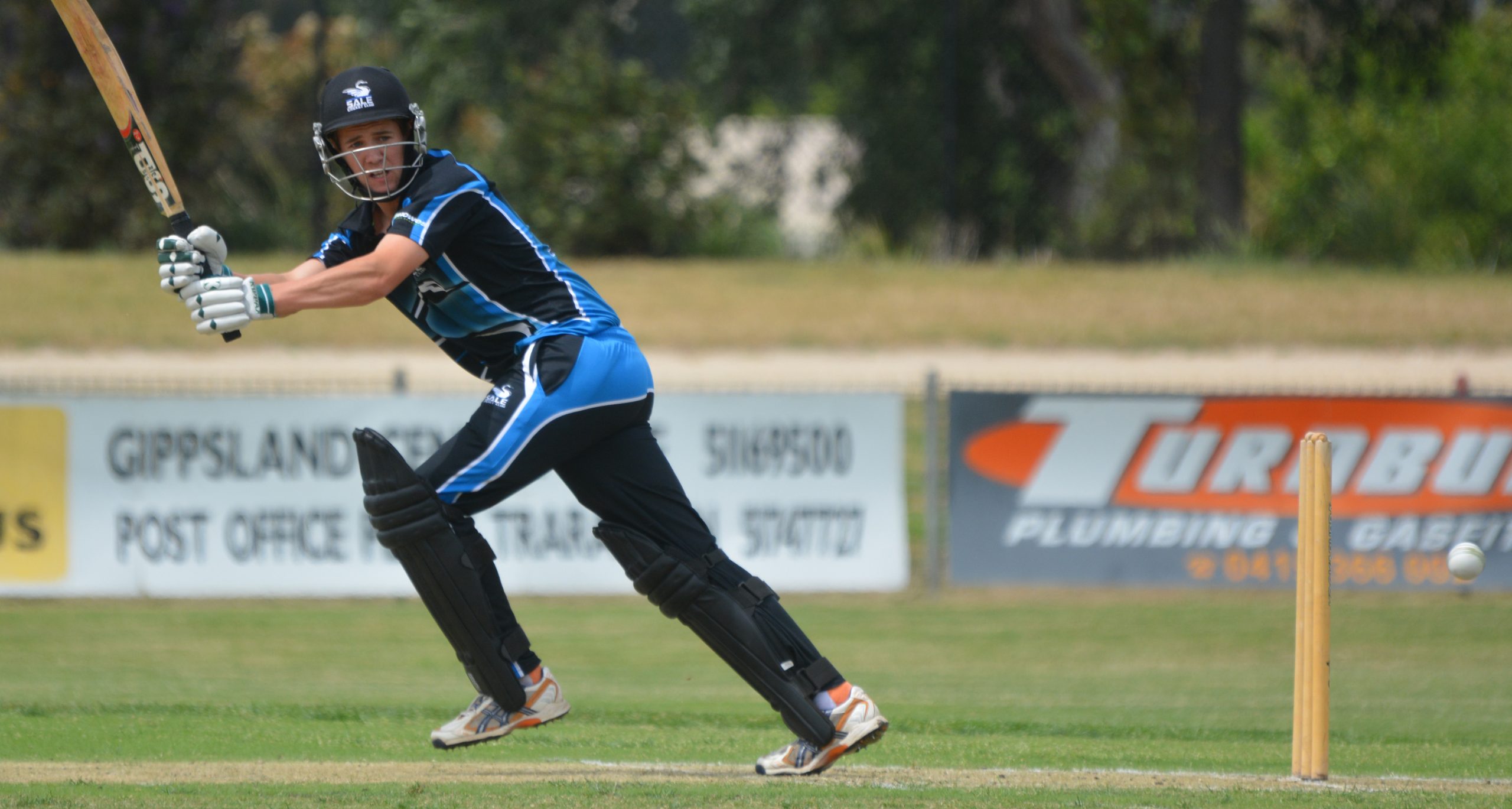 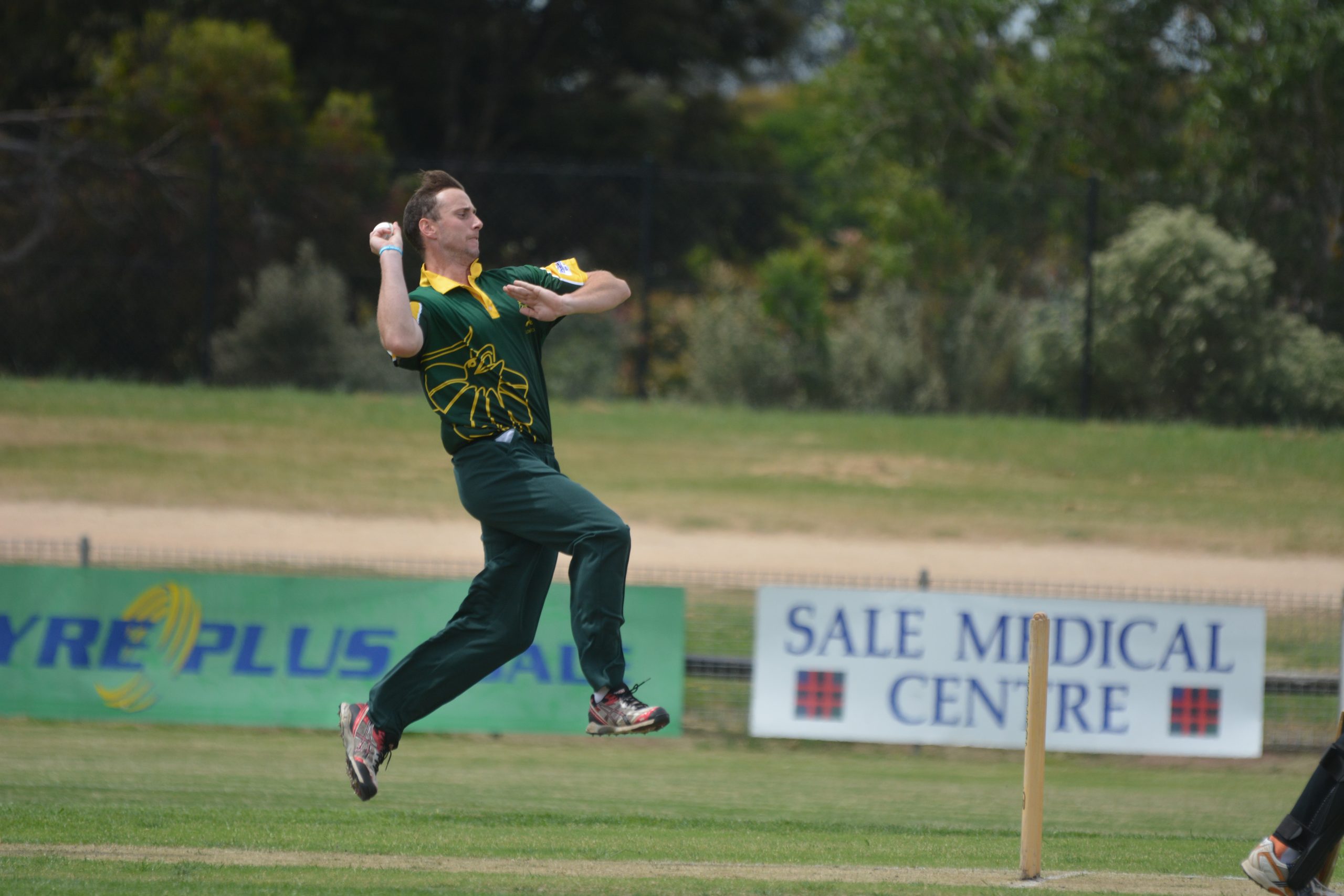 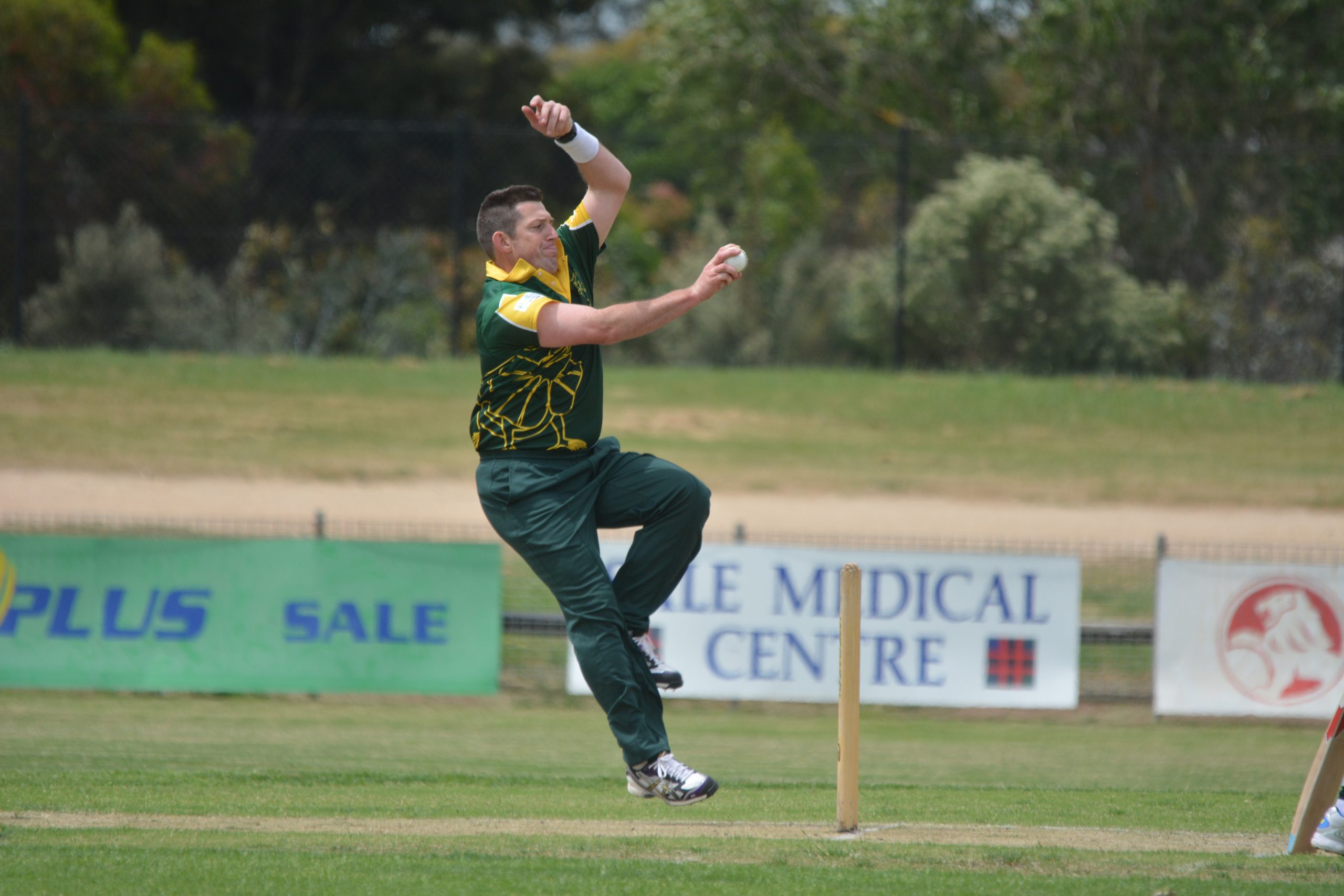 DESPITE being bowled out for 130, Rosedale-Kilmany recorded a crushing victory over Sale-Maffra cricket premier Bundalaguah.

Defending a less than competitive total at home on Saturday, the Warriors’ bowlers stepped-up to skittle the Bulls for 56.

Claiming the scalp of Matt Dowsett for a duck, the Warriors had the best possible start in the field. With Adrian Burgiel, Ben Saxon and Daniel Bedggood falling in quick succession, the Bulls were 4-19.

Things did not improve for the visitors as wickets continued to fall with the Bulls all-out for 56 in 32 overs.

With 14, Adam Cairns was the only Bulls batsman to post a double figure score. Extras was the next highest contributor with 10.

Earlier, the Warriors appeared set for a defeat after limping to 130 from their 40 overs.

Benfield scored 20 at the top of the order before Rohan Diamond posted 35 in a solid knock.

Dylan and Mitch Rowley, and Mark Donald claimed two wickets each for the Bulls.

STRATFORD consolidated top spot on the Sale-Maffra cricket ladder with a two-run victory over Maffra.

Millar and Cormac Hassett, 22, combined for a 93-run opening stand, while Walker and Sam Anstee, 21, put on 45 for the sixth wicket to give the innings a kickalong.

Josh Davis was Maffra’s leading wicket-taker, with 3-38, including two caught and bowled.

Jackson Scott, 76, and captain Josh Rurawhe, 81, gave the visitors a good chance for victory, putting on 138 for the third wicket. By the time Scott was dismissed, the Eagles were 4-209.

In the chase for quick late runs, the Eagles lost three wickets for six runs, including a run-out off the final ball, to narrowly fall short of victory.

Luke Maguire took two early wickets and claimed the key wicket of Rurawhe to finish with figures of 3-26. Millar and Walker took two wickets each.

COLLEGIANS is one of three undefeated teams after proving too strong for Boisdale-Briagolong.

After scoring 66 in round one, Collegians captain Jack Tatterson made 65 against the Saints as his side finished on 8-192. Nick Grainger, 33, and Tom Hams, 30, also made good contributions.

Jordan Price and captain Mick Roberts claimed two wicket each for the visitors.

Despite a promising start, the Saints were restricted to 7-144. Daniel Cameron scored 31, Louis Howard 30 and Roberts 26, but could not convert their starts into big scores.

James Dyer scored 37, Ben Jones 34 and Jack Wrigglesworth 22 as Sale posted a solid total of 8-161. For the home side, Lachlan Floyd took 3-26, including the key wickets of Dyer and Jones, to follow on from the three he claimed in round one.

The Lizards’ reply featured two good partnerships, but the regular loss of wickets around those saw them dismissed for 124 in the 39th over.

Openers Keenan Hughes, and Reece Traeger put on 31, while Hughes and Floyd, combined for a 51-run third wicket stand.

Following Hughes’ dismissal for 24, the Lizards’ innings ended soon after with Tom Wicks claiming six of the final seven wickets to fall, finishing with 6-29. Floyd finished unbeaten on 45.