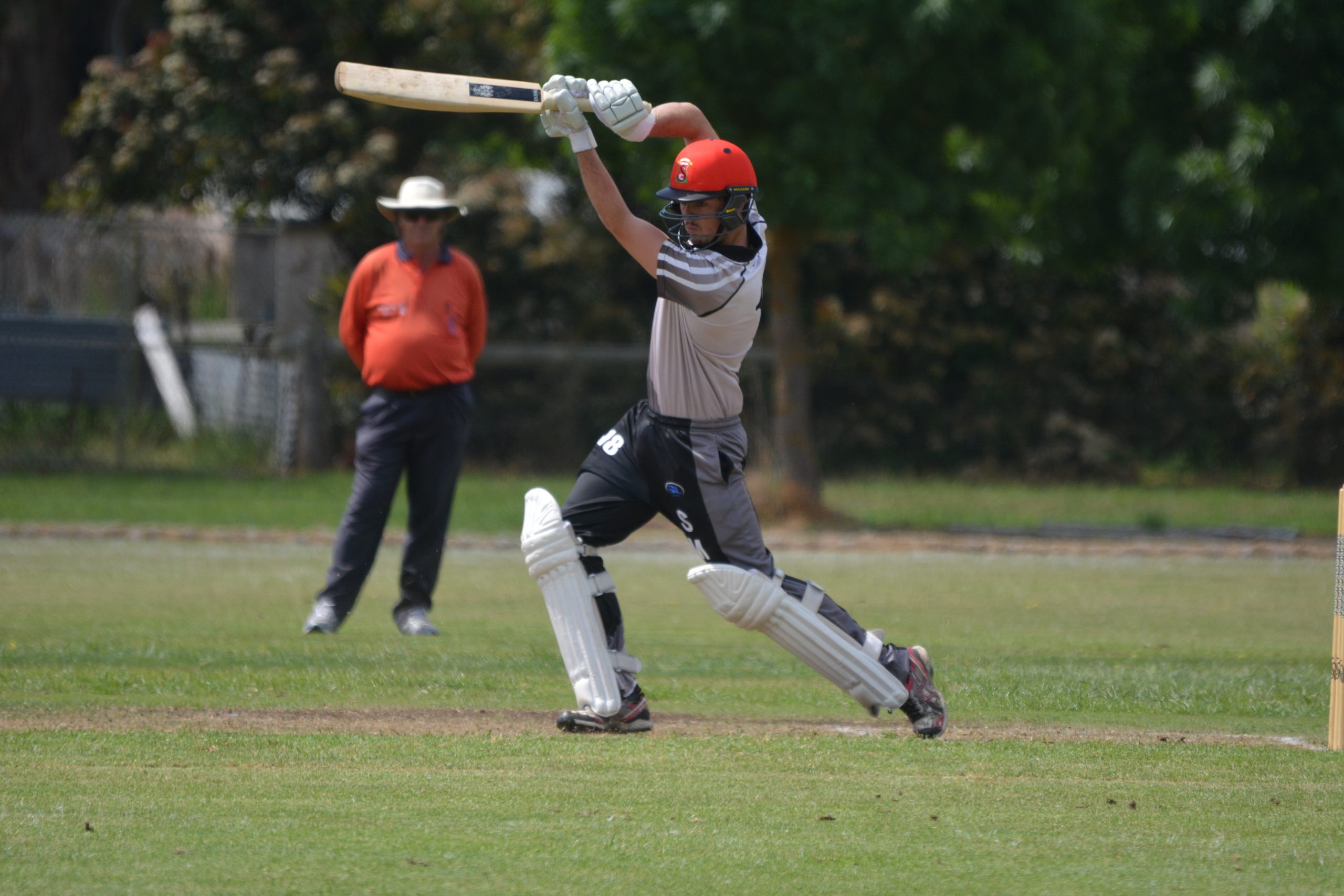 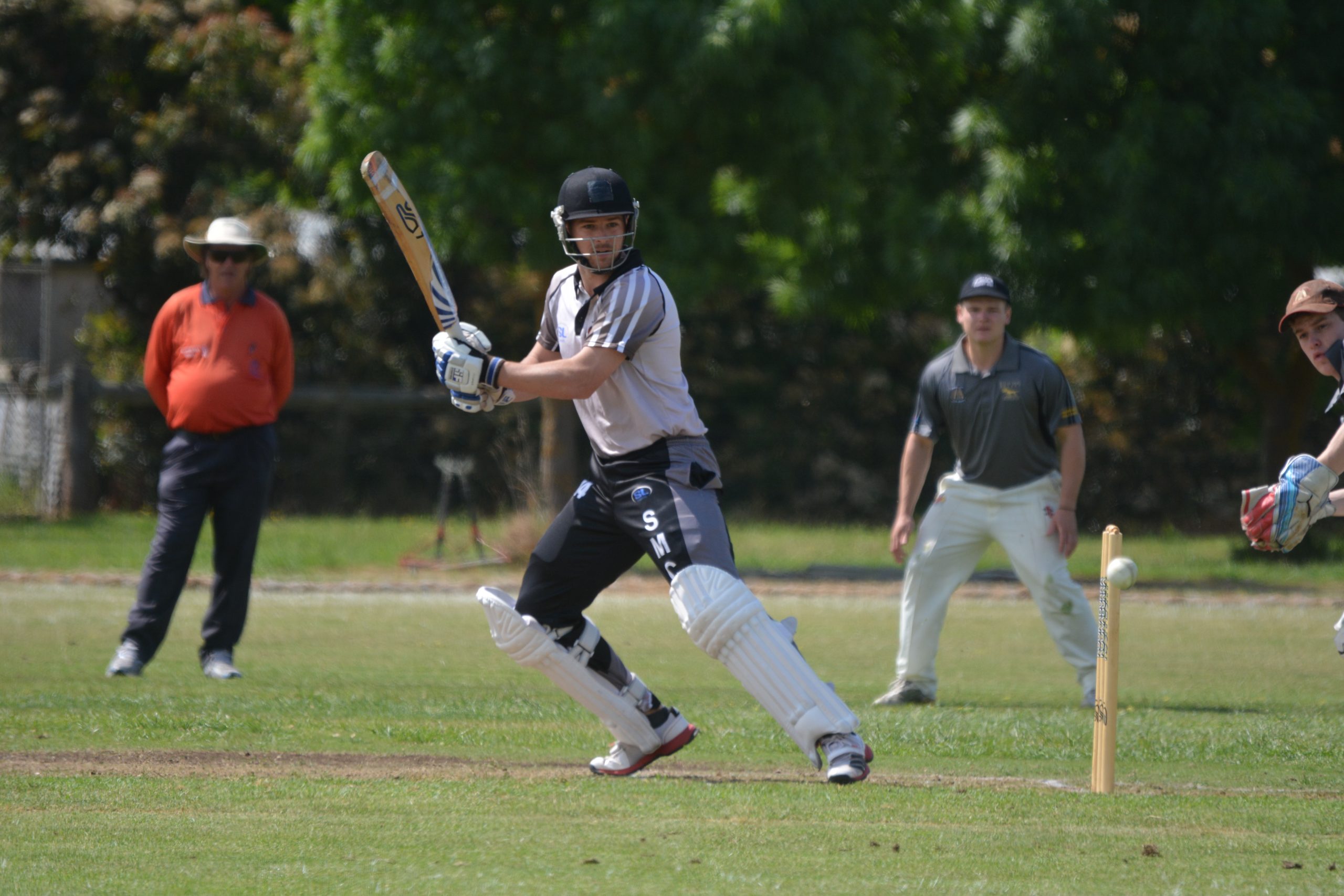 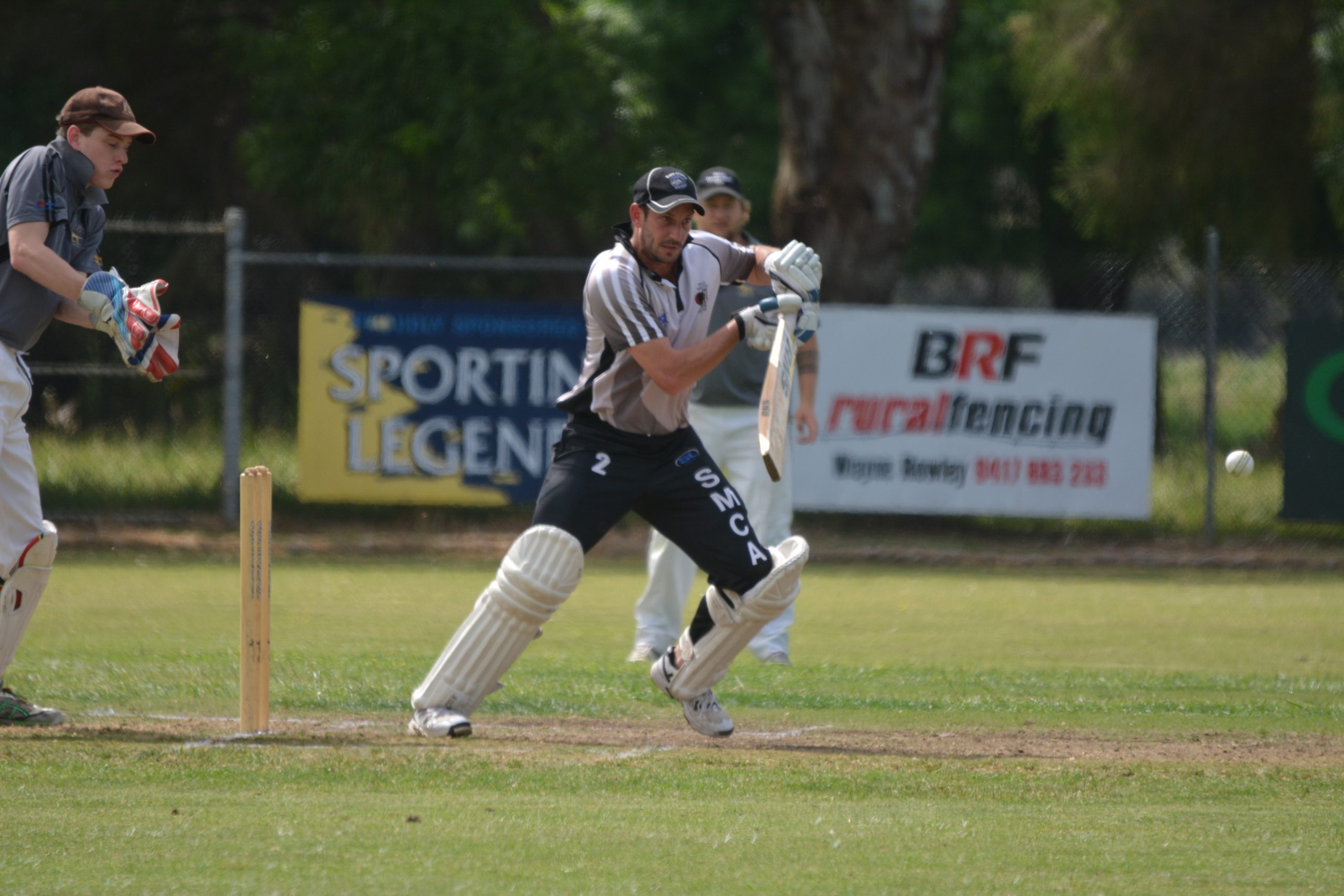 SALE-Maffra began its Gippsland Cricket League campaign with victory over Warragul on Sunday.

On his home pitch at Bundalaguah, Matt Dowsett scored 53 to give Sale-Maffra’s innings a solid start.

Taylor Tatterson contributed 29 and Brad Scott 28 and the Sharks were all-out for 215 in the 50th over. Jason Croft took 4-33 for the visitors.

Apart from 42 from captain Fraser Duncan, the Warragul innings never got going as it was bowled out for 136 in the 43rd over.

In the other senior matches played on Sunday, Traralgon gained some revenge on Bairnsdale in the rematch of last season’s final with Ross Whelpdale claiming five wickets, while Central Gippsland defeated Leongatha.

The GCL season will continue on November 8, with Sale-Maffra playing Leongatha at Leongatha.

THE Sale-Maffra under 18s side didn’t have the same fortune for its match against Warragul at the College Oval in Sale.

The loss of early wickets put Sale-Maffra on the back foot during its chase. With 24, Isaac Love was the only Shark to score more than 20 as the side was all-out for 103 in the 47th over.

FIVE wickets from Tom Glenn set up Sale-Maffra’s win over Traralgon in the under 16s at Nambrok.

Glenn top-scored in the Sale-Maffra innings with 23, with the Sharks all-out for 101.

The Sharks will play Leongatha this Sunday at Korumburra.

At Yarragon, Warragul was bowled out for 130, with Hall claiming 4-20. For the home side, Cassandra Pollock scored 34, Caitlyn O’Neill 29 and Denise Sanders 28.

Hall and Megen Wrigglesworth both retired on 50 as Sale-Maffra posted 7-135 in its 40 overs.

Round two of the women’s competition was scheduled for this weekend, but has been abandoned because of teams being unable to field enough players. Sale-Maffra had the bye anyway.