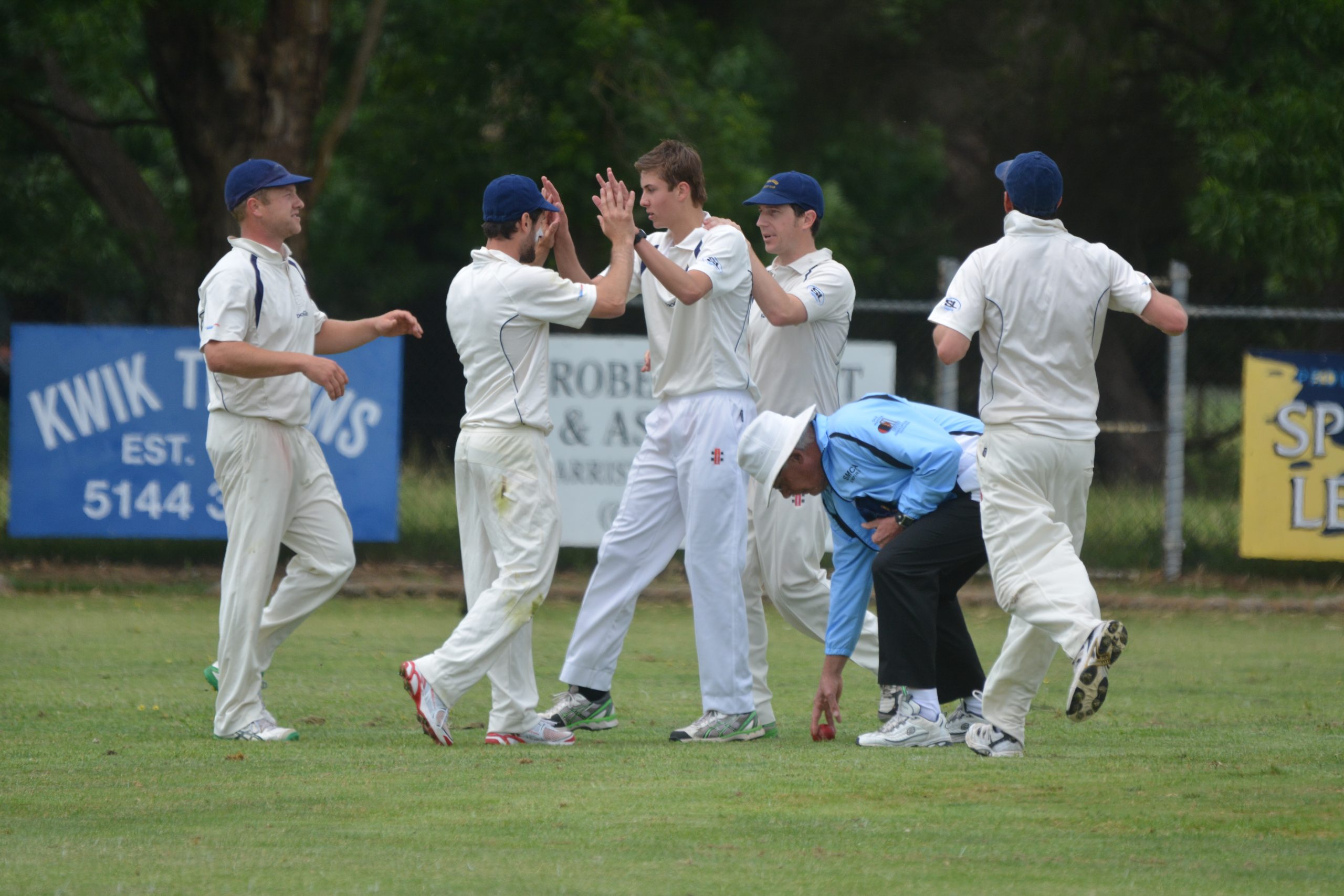 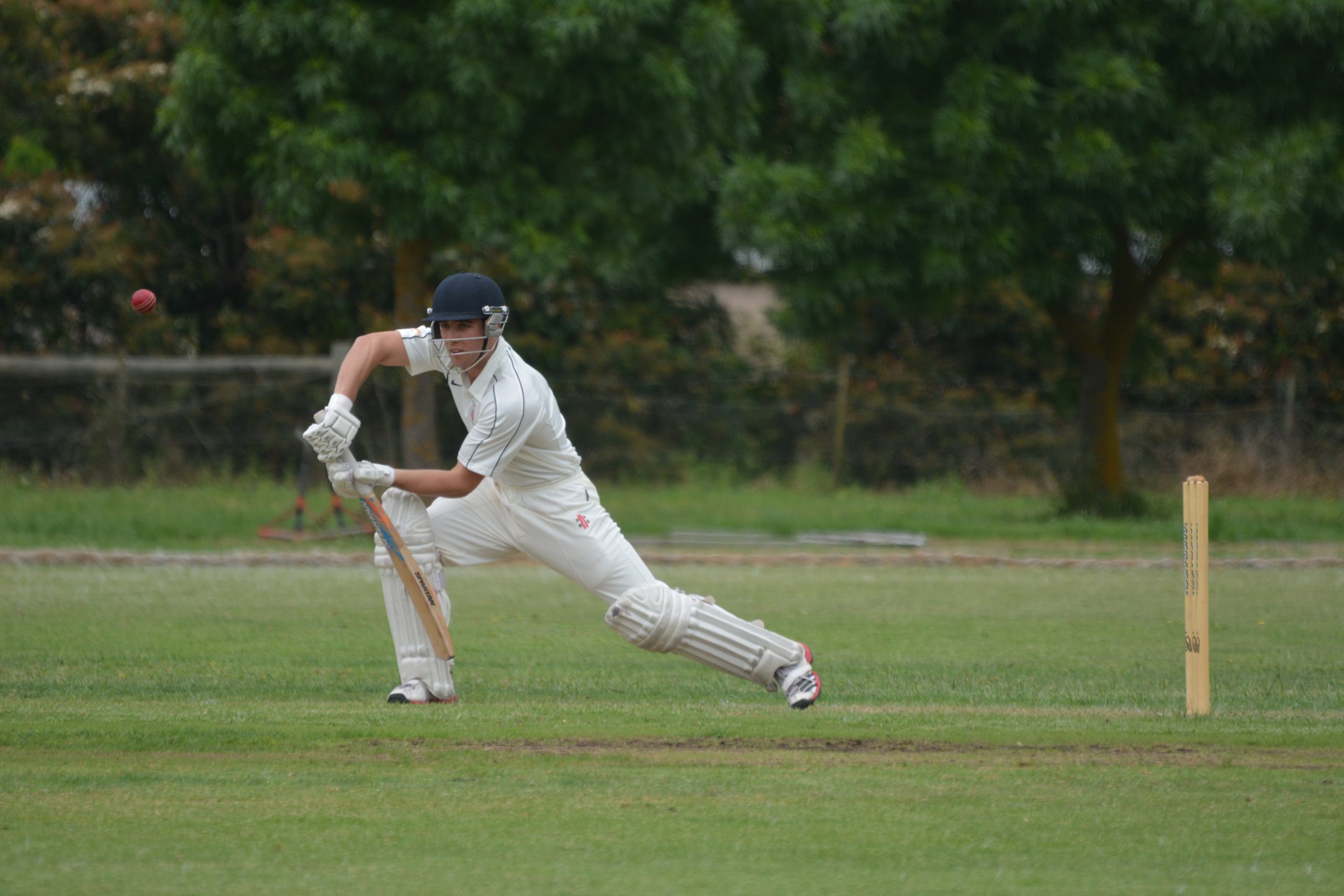 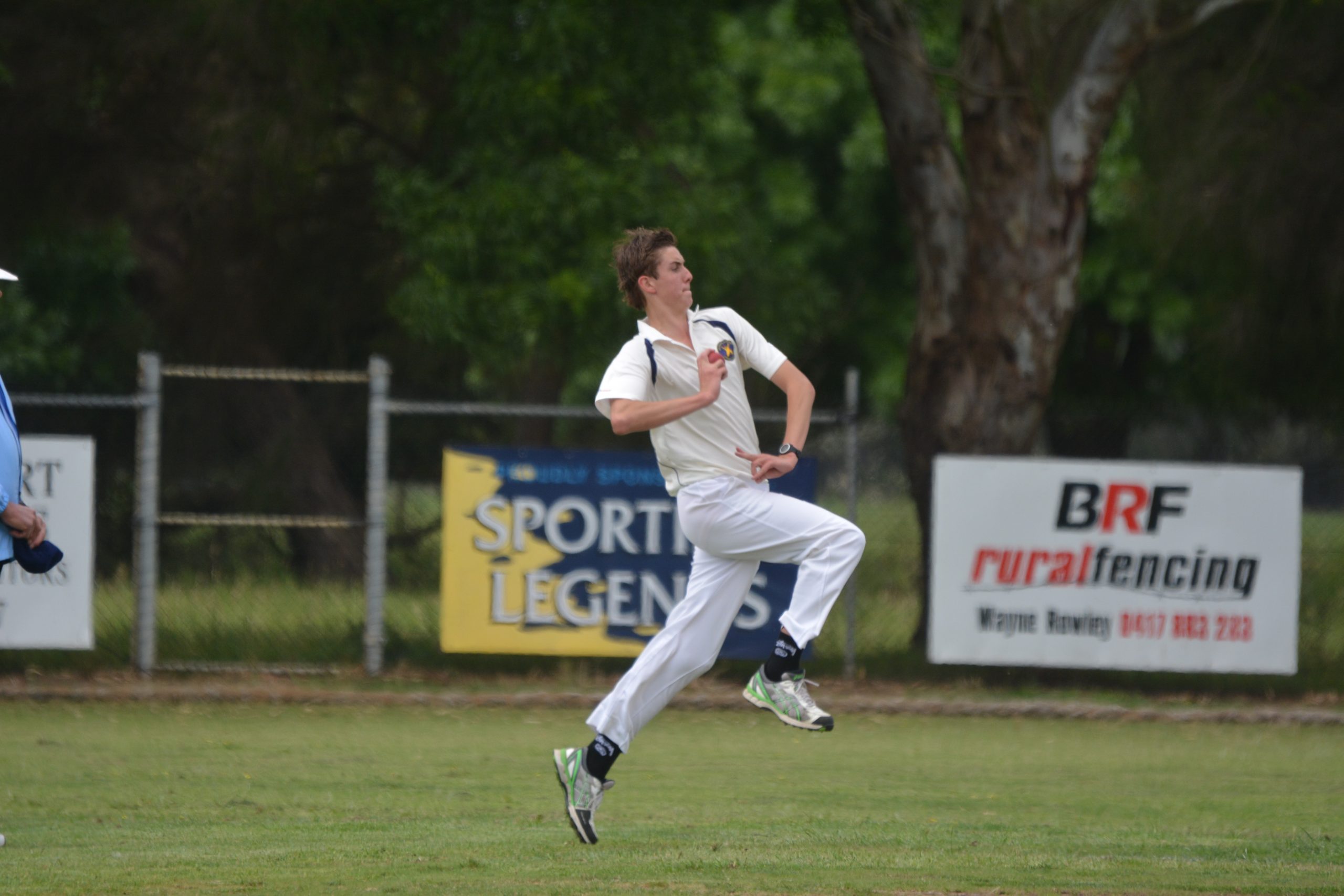 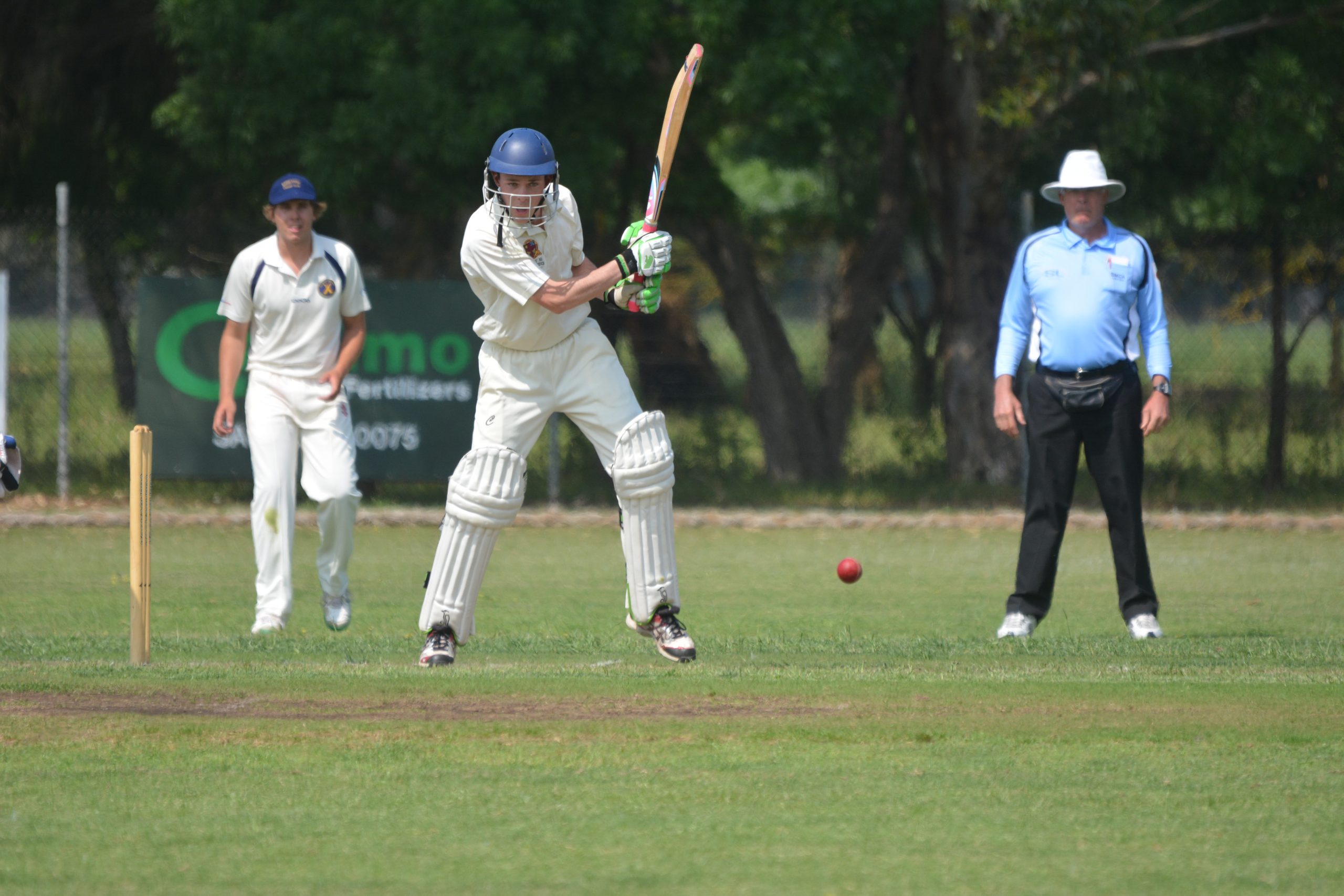 Rain came before pitches at Briagolong and Maffra were covered.

Play in the match between Boisdale-Briagolong and Stratford was abandoned for the day, while 43 overs were possible in Maffra’s game against Longford.

While there was no play between Boisdale-Briagolong and Stratford, that match will get underway next weekend under two-day rules, with no compulsory closure of innings.

AN unbeaten century from Mark Nicholls helped Collegians recover to make a competitive total against Bundalaguah.

At 6-93, the visitors were in trouble before Nicholls and Nick Grainger combined for a 107-run partnership.

After Grainger was dismissed for 30, Nicholls continued his innings, which ended on 106 when the team was all out for 246.

Jack Tatterson continued his good start to the season with the bat, scoring 42 while wickets were falling around him early. Jayden Allison scored 29.

Rohan Diamond and Anthony Scott both scored 45 as the Warriors were dismissed in the final over of the day for 200. Cameron Whiteoak scored 22 and Brad Scott 21.

LONGFORD reached 9-104 at the end of a shortened day’s play at Maffra.

Mark Chadwick top-scored for Longford on 29, while Mitch Bennett is unbeaten on 22. Bennett and Lachlan Floyd will resume the Lizards’ innings this Saturday, hoping for a decent partnership to give the Eagles a tricky chase.