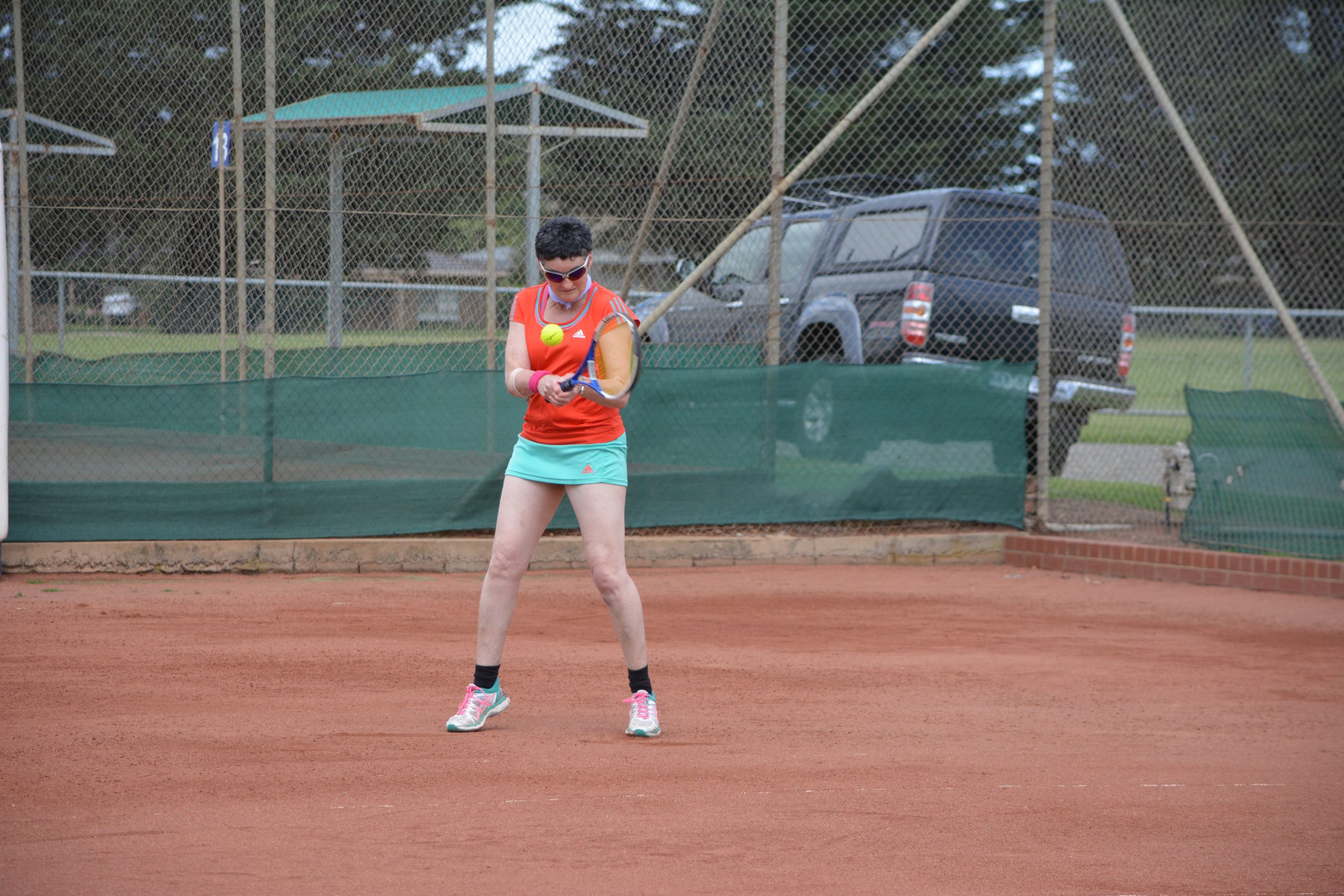 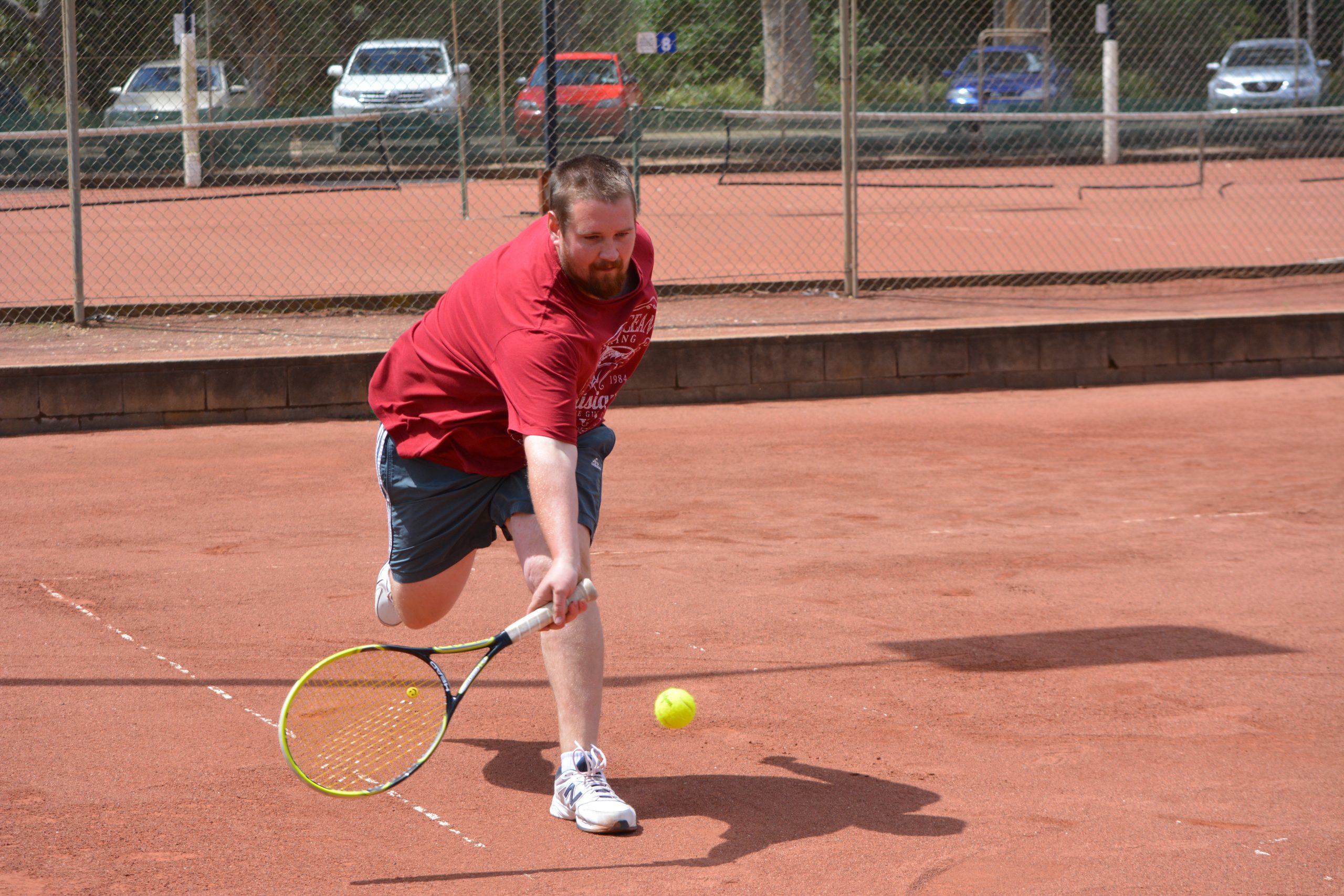 The determining factor in the result was Donalda claiming both rubbers that went to tiebreaks. Jamie Dunne and Hayden Burgiel overcome Jake Weir and Will Runciman, while Burgiel and Evan Lamb defeated Runciman and Mitch Jones in the other tiebreak.

Dunne won all his three rubbers for Donalda, as did Christine Johnson for Weirs.

HEYFIELD was too strong for Maffra Gippsland Real Estate.

Ed Silvester and Tamara Smith were part of three victories each for Heyfield. They combined to defeat Danny Dignan and Shelley Allman in tiebreak.

Sale’s Carmel Elliott was the only undefeated player on the day.

Elliott combined with Masami Goold to defeat Kristin Trotter and Anna Norris in a tiebreak. Elliott and Peter Chappell were pushed by Neil Jeremiah and Lisa Harrison, winning 8-6.

Jeremiah and Steve Turner chalked up a win for the Stingrays, defeating Chappell and Mark Di Pietro in tiebreak.

THIS Saturday, the two Seaspray teams will clash, Maffra Weirs Flooring will host Heyfield, and Maffra Gippsland Real Estate will welcome Longford. Maffra Donalda will have the bye.