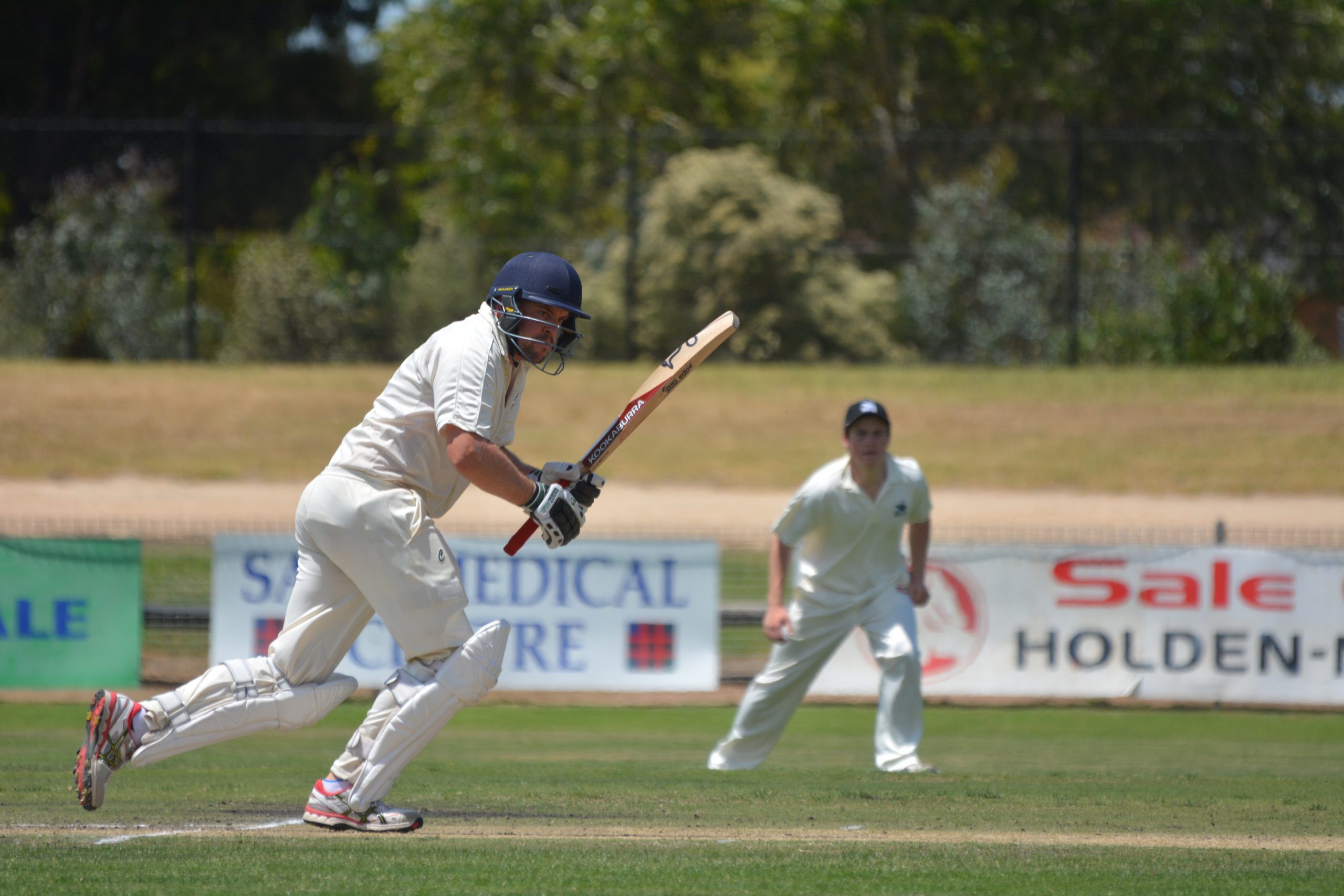 COLOURED clothing and white balls will return to Sale-Maffra first grade cricket on Saturday for the first of five consecutive one-day rounds.

After six rounds, there is a six-point break between the top and bottom four sides.

Bundalaguah and Boisdale-Briagolong have a chance to consolidate their place in the top four when they meet on Saturday.

The third-placed Bulls enter the match at home on the back of a hat-trick of wins. Last weekend, the Bulls scored 395 in their victory at Maffra.

With recent scores of 95 and 112, Adrian Burgiel has moved into second place on the list of leading run scorers. Burgiel has made 250 runs at an average of 50.

While the Maffra pitch was conducive to batting, the Bulls were able to defend their score, winning by 95 runs.

Boisdale-Briagolong has also won its past three matches to move into fourth place.

Defending 237, the Saints didn’t allow Sale to form many partnerships of substance, bowling the Swans out for 160.

Saints captain Mick Roberts is coming off back-to-back scores in the 60s, and will be key wicket for the Bulls.

MAFFRA will be hoping to capitalise on the batsmen-friendly Cameron Sporting Complex when it hosts undefeated Rosedale-Kilmany.

In last weekend’s match at Morison St, Maffra and Bundalaguah scored a combined 700 runs. However, the Eagles only scored 305 of them, despite a century from Brett Lanigan.

The Eagles are win-less in three matches, and are unlikely to receive any respite against the ladder leader tomorrow.

The Warriors lived up to their top position with an outright defeat of Longford.

Another strong showing with the ball set-up the victory, bowling the Lizards out for 52 and 82. Jake Benfield claimed his four first innings wickets in one over, including a hat-trick.

In between Longford’s innings, the Warriors made 3-252 with centuries from captain Brad Scott and Tim Dessent.

With both sides having talented batsmen, the pressure will be on the bowlers on Saturday to contain them.

WITH two wins each, victory is vital for Stratford and Sale.

Both lost last weekend and are in danger of slipping further away from the top four.

The fifth-placed Redbacks have not won since round two, although they did draw their match against Boisdale-Briagolong, affected by problems with the pitch, a week later.

The Redbacks restricted Collegians to 201, but could not only muster 148 in reply.

Defeats to Collegians and Boisdale-Briagolong has seen Sale slip to sixth place, eight points outside the top four. Tomorrow provides the Swans with a good chance to arrest their slump.

A WEEK after its outright loss to the top side at home, Longford will welcome second-placed Collegians.

Out-gunned by Rosedale-Kilmany, tomorrow’s match presents another set of challenges for the Lizards.

Jack Tatterson followed up his 104 with 62 in Collegians’ win last weekend over Stratford, while Mark Nicholls has been a consistent wicket-taker.

While Collegians would be favoured to win, the faster-paced nature of one-day cricket could provide opportunities for the Lizards to cause an upset.