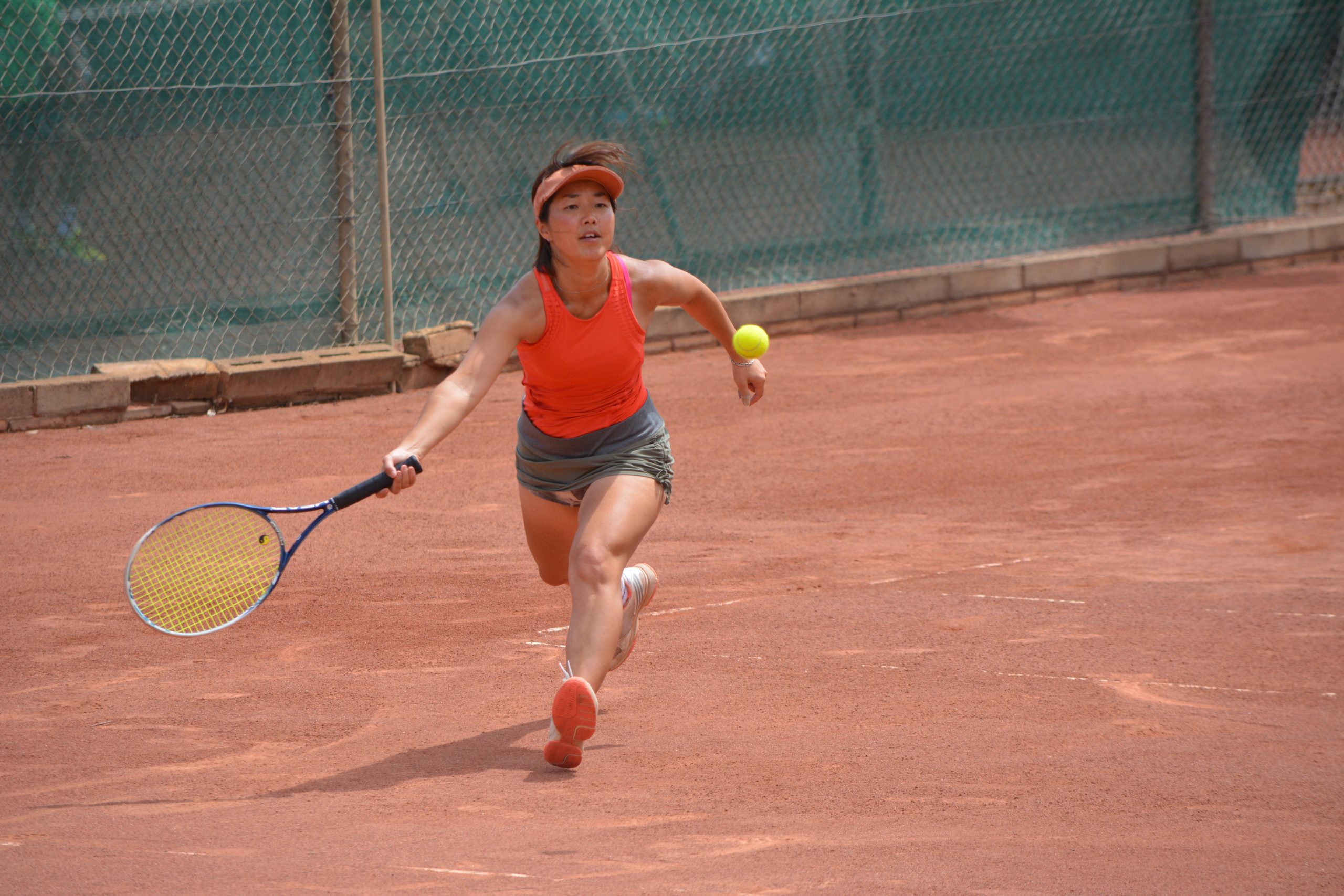 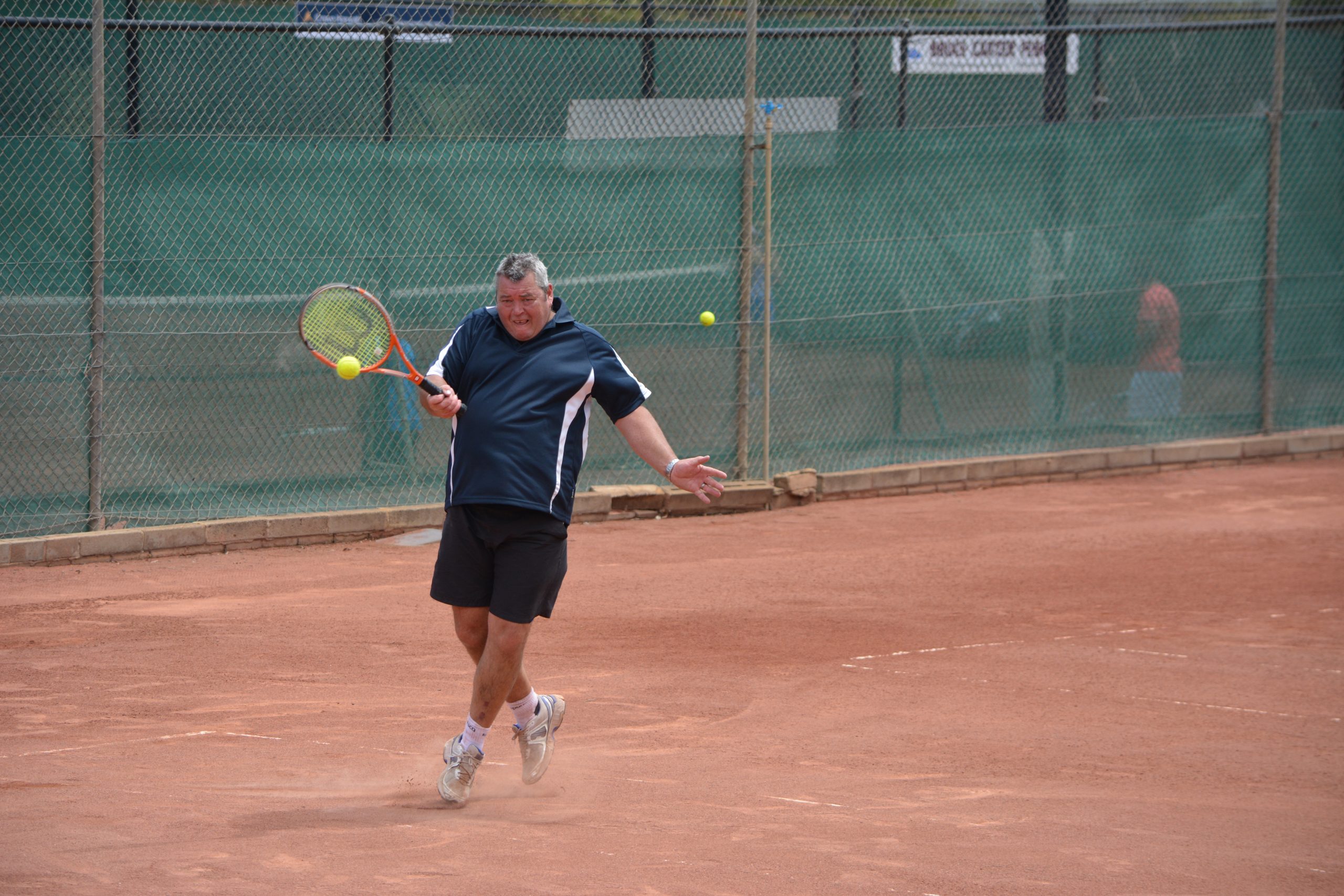 THE top two teams have broken away from the pack after nine rounds of Wellington tennis.

Ladder leader Longford maintained its undefeated record, while Sale is now 12 points ahead of third place after defeats for the Maffra sides behind it.

PERHAPS the biggest upset of the round came when Heyfield defeated third-placed Maffra Don.

The Outta Control Balls won at home 63 games to 48, and seven sets to two.

In the closest rubber of the match, Heyfield’s David Taylor and Jason Garrett defeated Jamie Dunne and Hayden Burgiel nine games to seven.

Garrett and Lynne Van Doeselaar won all three of their rubbers.

Heyfield is now in seventh place on the ladder.

LONGFORD was too strong for fourth-placed Maffra Weir, winning all nine rubbers.

The closest Weir came to winning a set was when Jake Weir and Will Runciman took Nick Board and Tom Wilson to a tiebreak, but the Longford pair prevailed.

MAFFRA Community missed the chance to move into the top four at Maffra Weir’s expense, losing to Seaspray Snapper.

Snapper won at home six sets to three, and 60 games to 43. Bill Stephenson and Aaron Kennedy had three wins each.

Snapper pair Kristin Trotter and Jo Mactier claimed the closest set of the match, defeating Jenny Luke and Emma Allman in a tiebreak.

SALE defeated bottom side Maffra Real eight sets to one, winning 70 games to 21.

Highlighting its dominance, three of Sale’s victories were to love.

Robin Lowe and Jacky Richards did not concede a game in their victory, and had the same 8-0 wins when they combined with Mark Di Pietro and Masami Goold respectively.

Goold and Di Pietro only conceded one game in their victory.

The Maffra side’s only victory came from Adelle O’Doherty and Vicki Smyth.

SEASPRAY Stingrays had the bye.

THE final round of matches before the Christmas-New Year break will be played on Saturday.

There will be two top four clashes, with Longford hosting Maffra Don, and Maffra Weir traveling to Sale.

The two remaining matches will be played at Seaspray, with Snapper taking on Maffra Real and Stingrays meeting Maffra Community.

Heyfield will have the bye.