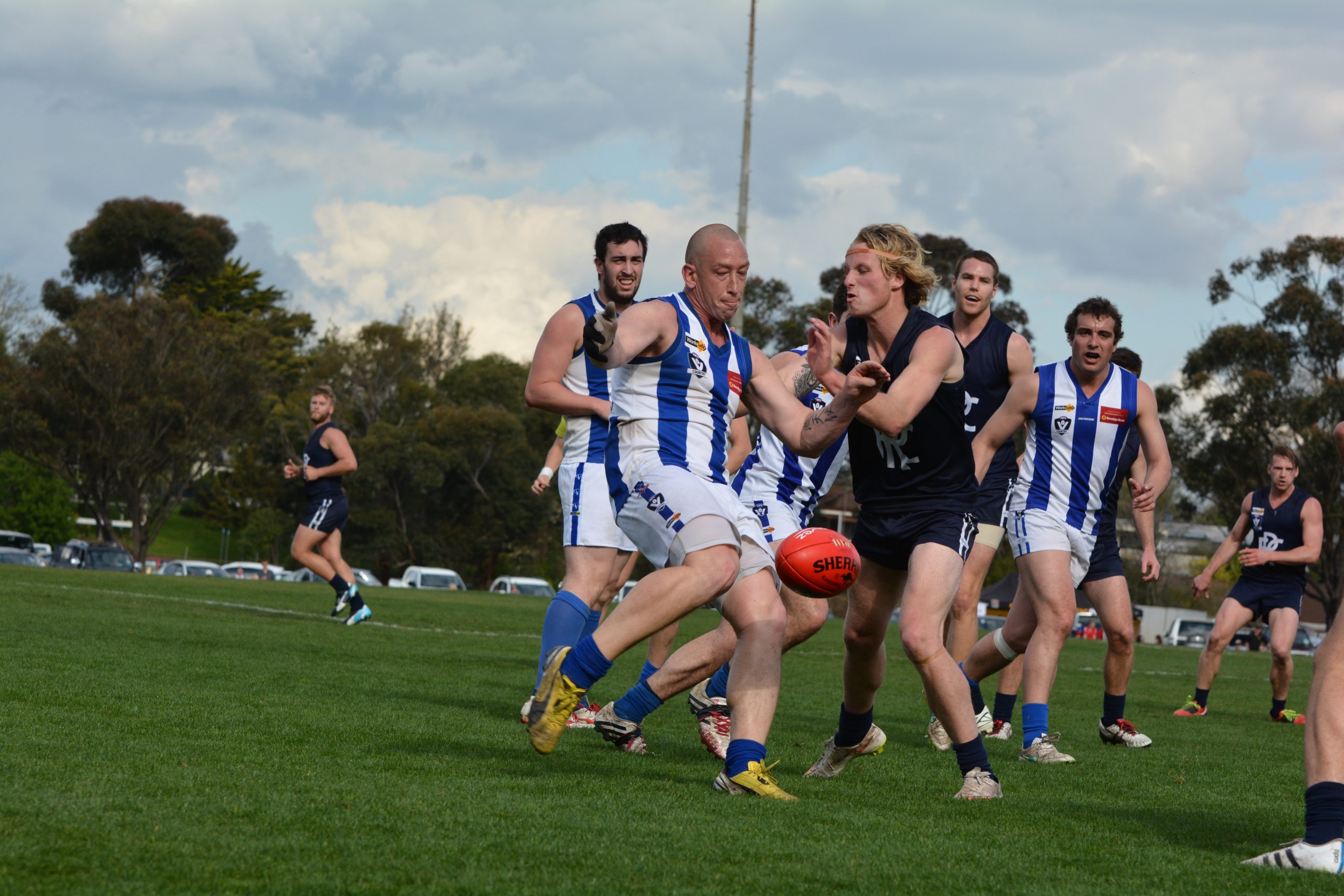 THE Gippsland League grand final will be played in October next year.

The details were confirmed when the NGFNL and Gippsland League fixtures for 2016 were unveiled last week.

With the AFL again playing its grand final on the first Saturday in October, many leagues have pushed their premiership deciders in line. But the NGFNL has gone back to its traditional grand final day in mid-September, staging it next year on September 10.

In previous seasons, the Mid Gippsland League grand final has been play the weekend before North Gippsland. Next year, it will be played on September 17.

The Gippsland League will maintain is position of having its grand final day a week before the AFL’s, on September 24.

The Gippsland League fixture is a mirror image of 2015, with the same match-ups in each round, only with the visiting side this year hosting the corresponding match in 2016.

Sale will host Maffra in round one on Sunday, April 10. The season will begin the day before with premier Traralgon hosting Leongatha in a grand final rematch, Moe travelling to Warragul, Wonthaggi hosting Morwell and Drouin heading across the region to take on Bairnsdale.

The second “Battle of the Birds” will be played at Maffra on Sunday, June 19, as part of round 10, the season’s only split round.

Maffra will welcome Bairnsdale in round two on Sunday, April 17.

Morwell and Moe will meet on the Sunday of the Anzac Day weekend, while the Queen’s Birthday weekend clash between Morwell and Traralgon has been moved from the holiday Monday to the Sunday.

The fixture on the league website included no night matches.

Gippsland will host the Bendigo league in the AFL Victoria Championships on May 21.

The NGFNL season will begin with the now traditional Good Friday clash between rivals Woodside and Yarram on March 25. There will be no other Easter weekend matches.

The rest of round one will be play the following weekend, on April 2. Rosedale will unfurl its 2015 premiership flag ahead of the grand final rematch against Heyfield at home, Glengarry will host Cowwarr, Sale City will head to Gormandale and Churchill will welcome Traralgon-Tyers United.

There will be three Sunday matches during the home-and-away season.

Both matches between Gormandale and Glengarry each year had traditionally been played on Sundays. Next year, however, the Tigers will host the only Sunday game between the sides in round two, April 10.

Rosedale will again host TTU in an Anzac Day clash, on Monday, April 25.

There will be two games on Sunday, July 16 with Yarram heading to Gormandale, and Cowwarr hosting Heyfield.

The Queen’s Birthday weekend in June will again be a general bye.

Round 14 in July will be a split round.

The NGFNL finals will begin on August 20.