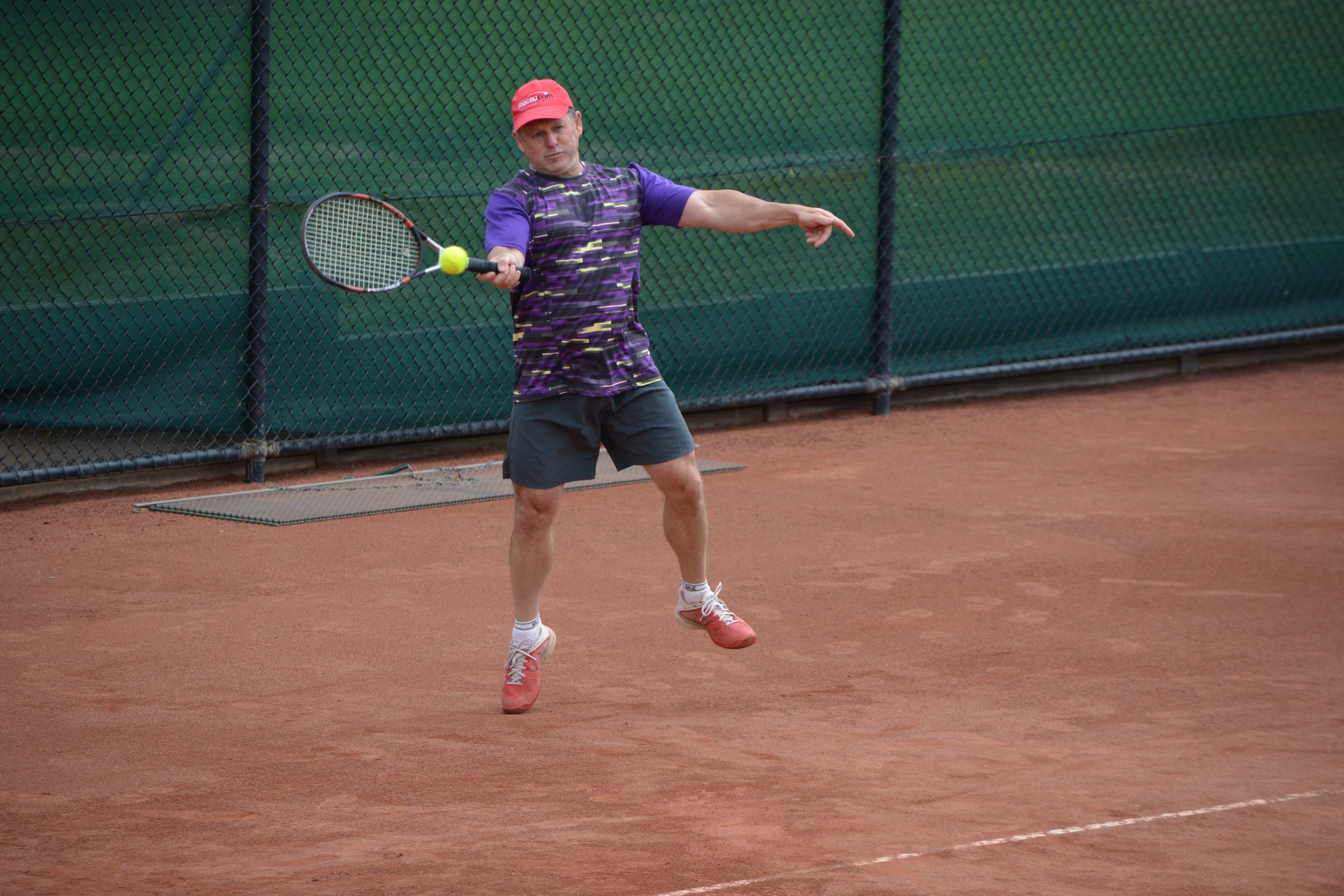 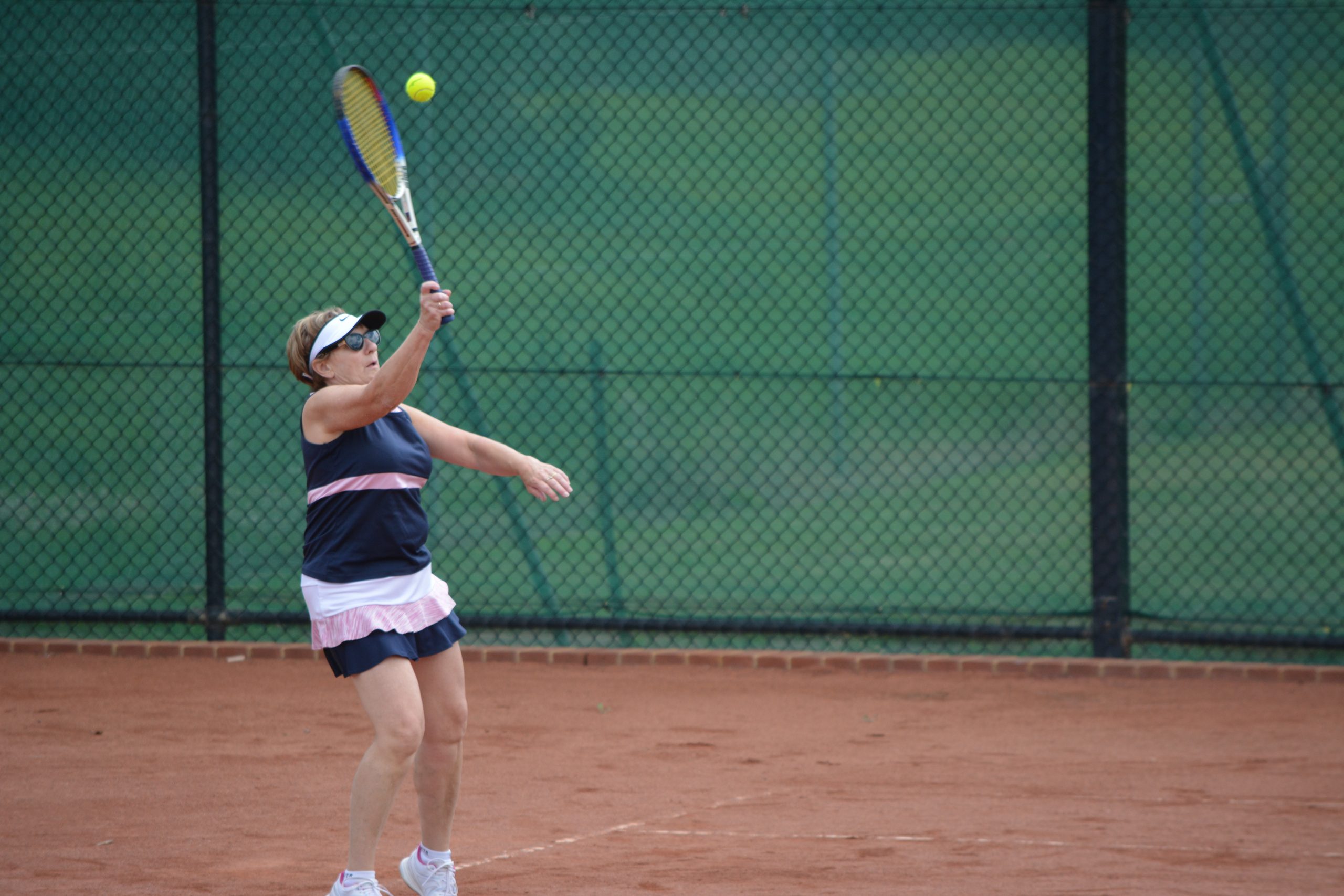 Longford won six rubbers to three, and 64 games to 46.

Nick Board and Kasey McKay won their three rubbers for Longford.

McKay and Kylie Board were pushed by Kaylene Runciman and Jill McAnulty, winning nine games to seven.

All the Community recorded at least one victory, with Mick Luke, Ross Allen, Alecia Dignan and Jenny Luke having two wins each.

Bill Stephenson and Steve Turner had two wins each for the Stingrays, who are seventh on the ladder.

The home team won seven rubbers to two, and claimed 64 games to 41.

Adam Leenders, Mark Di Pietro and Masami Goold led the way for Sale, each winning all their three contests.

In the match’s closest rubber, Leenders and Peter Chappell defeated the Weir’s Michael Smith and Will Runciman 9-7.

SEASPRAY Snapper is six points outside the top four after defeating bottom side Maffra Real at home.

HEYFIELD had the bye.