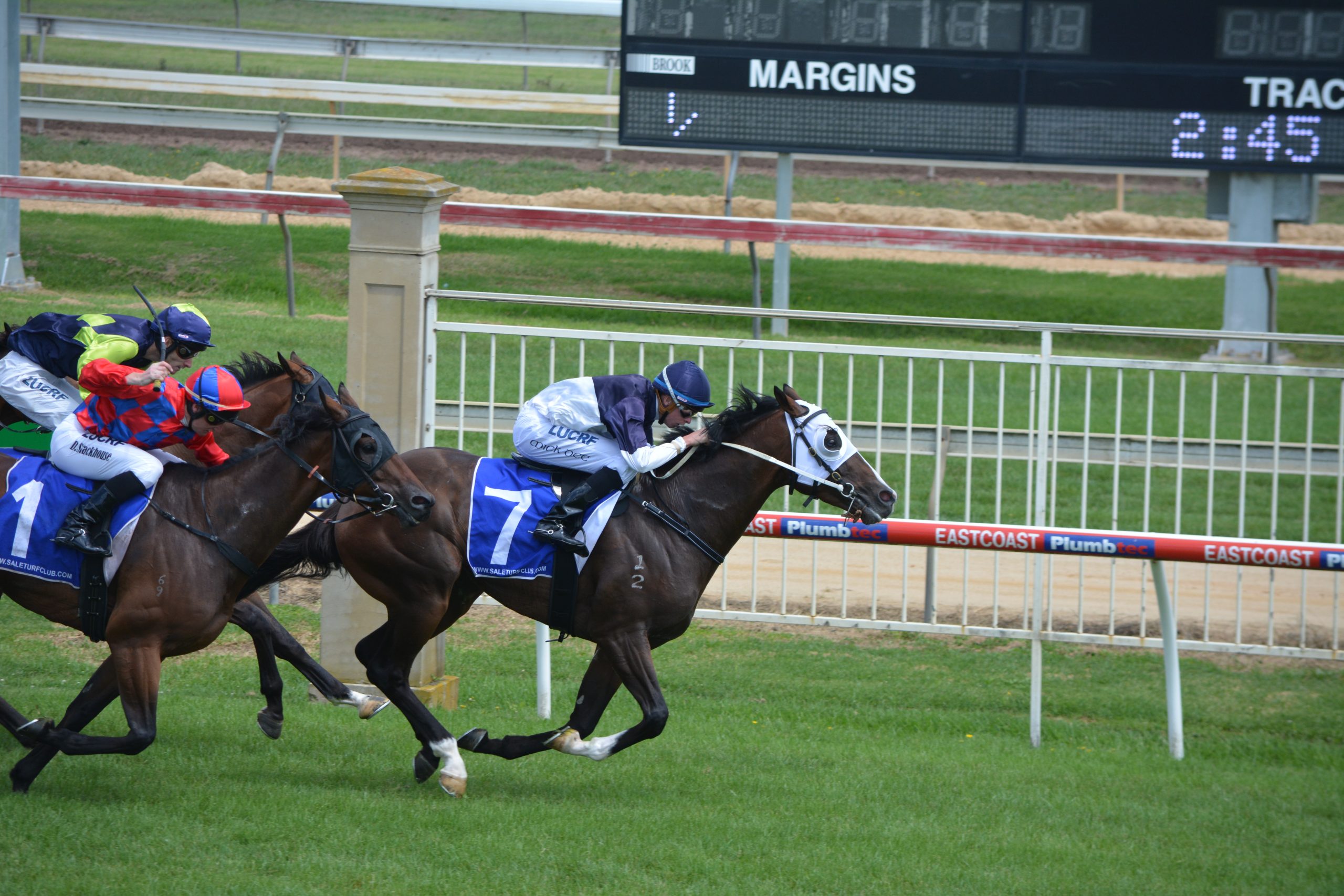 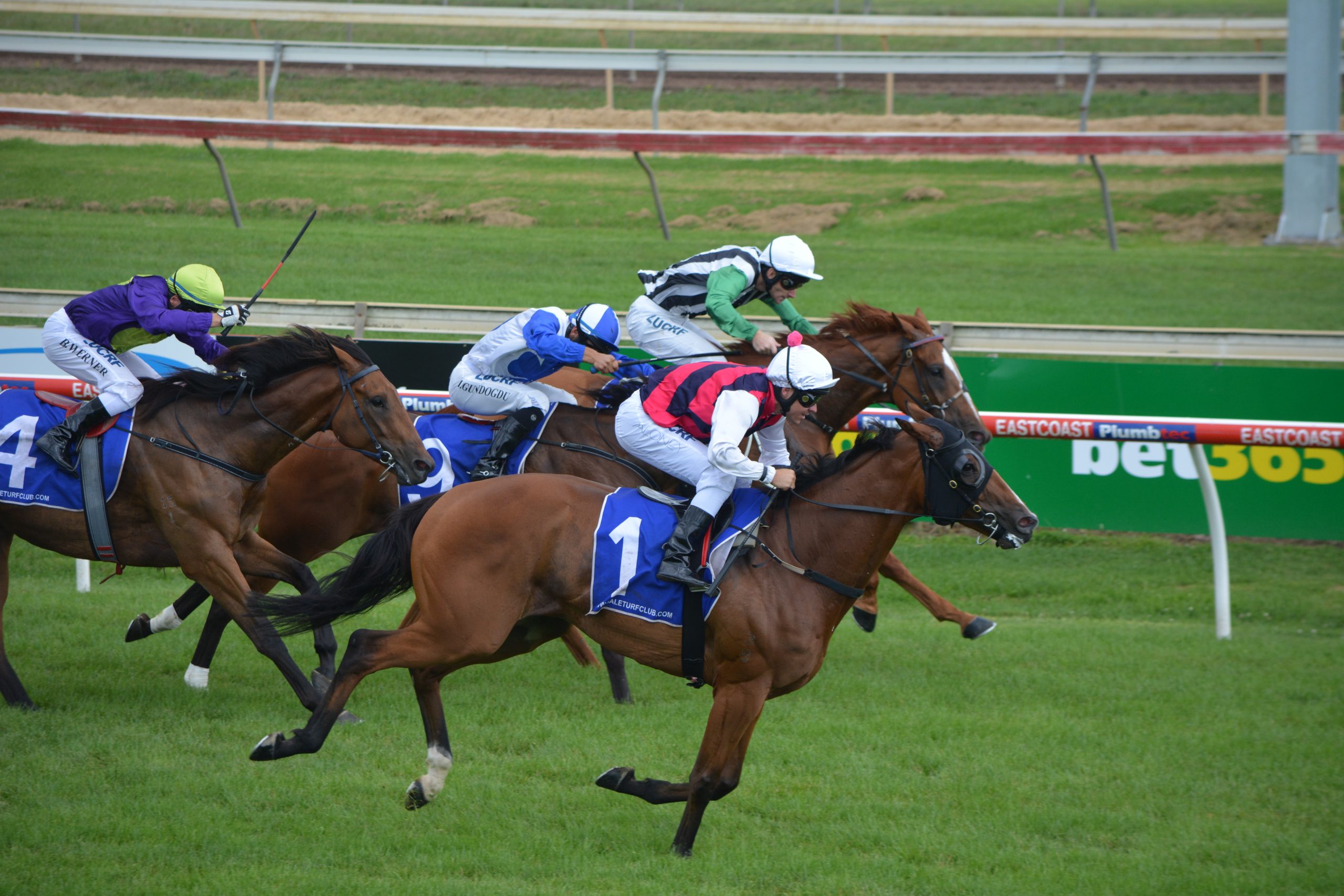 It was encouraging to see so many young families get behind the Sale Turf Club’s Kid’s Day Out promotion. It creates a great atmosphere when you see youngsters around the mounting yard when the horses are parading, and lined up along the fence as the horses come charging down the straight to the winning post.

Outstanding young rider Michael Dee was in great form, riding three of the first four winners to charge up the apprentice’s premiership ladder, moving in behind leader Beau Mertens.

Looking down the ladder, you have a feeling that racing is in very good hands, with Mertens in front of Dee, Ben Allen, Brandon Stockdale, Katelyn Mallyon, Ben Thompson, Patrick Moloney, Jordan Childs, Rose Pearson and Jackie Beriman.

It was Dee again in race three, the 1400m plate, winning on Linga No Longa, trained by Allison Bennett at Moe

Linga No Longa is raced in partnership with Bennett’s father Barry, who bred the four-year-old mare. It was only the eighth start for the horse, who was second in Sale in June.

Dee completed his winning treble on Top Ravine in race four. The three-year-old colt is trained at Caulfield by Mick Price

Devil’s Pinch, trained at Caulfield by Peter Moody and ridden by Vlad Duric, won race five, the first leg of the quaddie.

New Zealand-bred Here To There, ridden by Ben Thompson and trained by Ciaron Maher at Caulfield, scored an impressive win in race six, the 1400m handicap.

In one of the best finishes of the day, a wall of horses hit the line locked together, with Aurum Spirit, ridden by Ryan Moloney and trained by Robbie Griffiths at Cranbourne, winning from Sale galloper God Help Her, ridden by Ibrahim Gundogdu and trained by Sharyn Trolve. Eight-year-old mare God Help Her has won four races and placed 17 times.

Saone Et Loire, ridden by Brian Higgins and trained at Cranbourne by Robbie Laing, completed another outstanding day’s racing with a win in the last race.

The next race day at Greenwattle will be the Sale Quality meeting on Sunday, February 7.