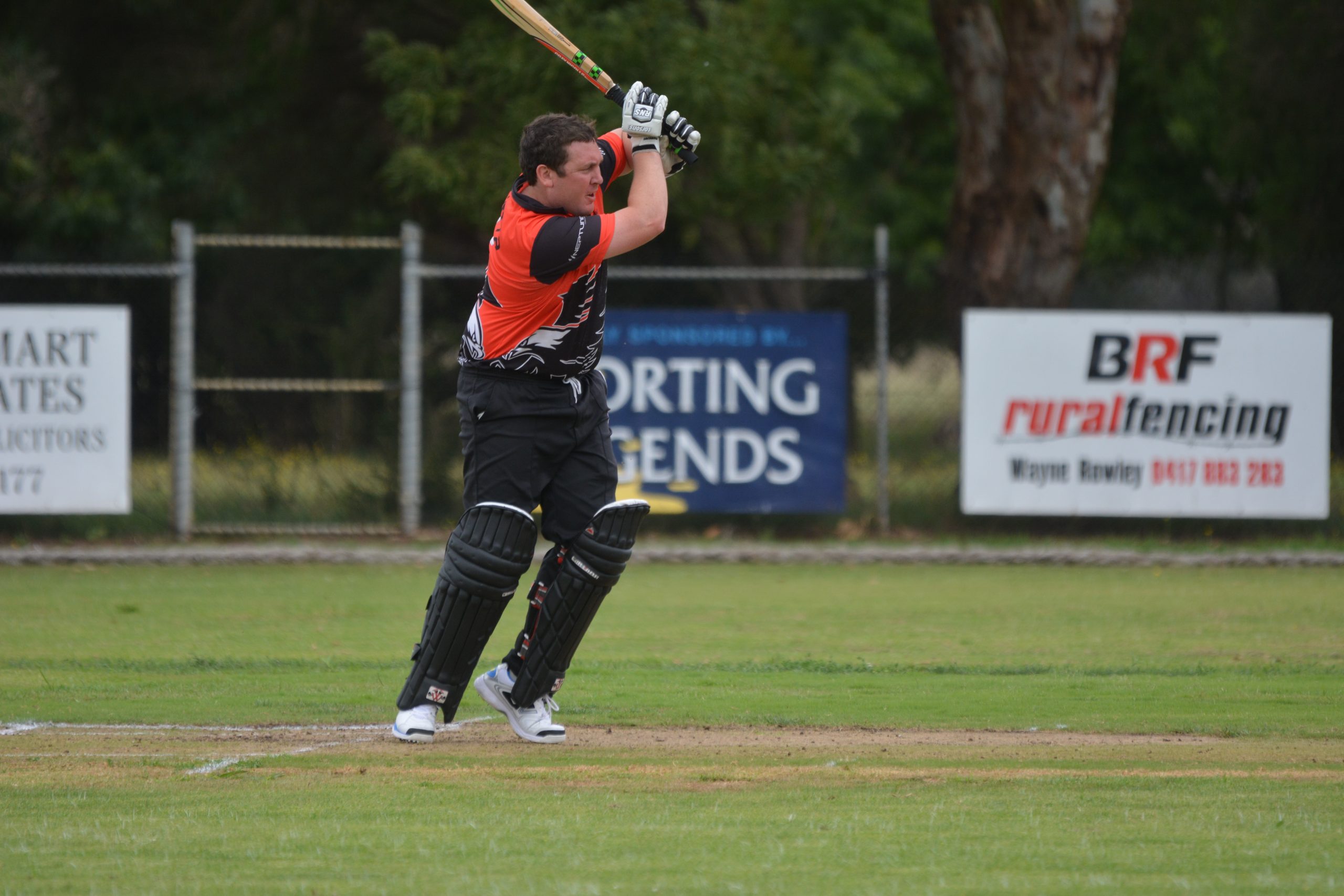 SALE-Maffra cricket returns to the two-day format on Saturday.

With outright points up for grabs over three two-day rounds, plus rescheduled one-day games on February 21, the make-up of the final four is far from settled.

Rosedale-Kilmany leads Collegians by four points, with Bundalaguah in third, eight points further back. Fourth-placed Boisdale-Briagolong is a point behind the Bulls.

With matches against the bottom two sides over the next two rounds, fifth-placed Stratford will be hopeful of overcoming the nine-point gap to the top four.

Sale trails Stratford by two points, with the sides’ round 14 meeting potentially determining their finals fates.

After winning five successive matches, the Saints have had a draw and loss to fall to fourth place. A win over the ladder leader would have the Saints sitting more comfortably in the top four and also provide a major statement to the rest of the competition.

Toby Leeds has struck a rich vein of form since Christmas, with scores of 72, 46 not out and 55. Leeds is averaging almost 58 this season.

Rosedale-Kilmany last weekend made light work of Longford, restricting the Lizards to 9-86, and will be looking to consolidate a top two spot.

In round one, the Warriors defeated the Saints by 10 runs.

AFTER claiming its first top four scalp this season, Sale will welcome Bundalaguah.

Until their victory over Boisdale-Briagolong last weekend, the Swans had only defeated the sides below them on the ladder.

The Swans will look to take some momentum into their clash with the Bulls, who are coming off successive victories against the bottom two sides, but are far from settled in the top four.

The Bulls won the tight round one encounter at home over Sale.

COLLEGIANS will take a six-game winning streak into its home game against Maffra.

With Collegians boasting a powerful batting line-up, the challenge is there for the Eagles’ bowlers.

The prospect of returning to the finals is fading for the Eagles, who have only one win to show for their efforts this season. However, they do have the talent to spring a surprise late in the season, such as Josh Davis, who has scored 112 not out and 50 in his past two innings.

Having played their past seven matches against sides currently in the top four, the Lizards will have some hope of registering a first win.

One player the Lizards will have to do without is opening bowler Lachlan Floyd, who transferred to Lucknow during the mid-season break.

After losing to the top two sides in recent weeks, tomorrow’s game will provide the Redbacks a good chance of bridge the gap to the top four.