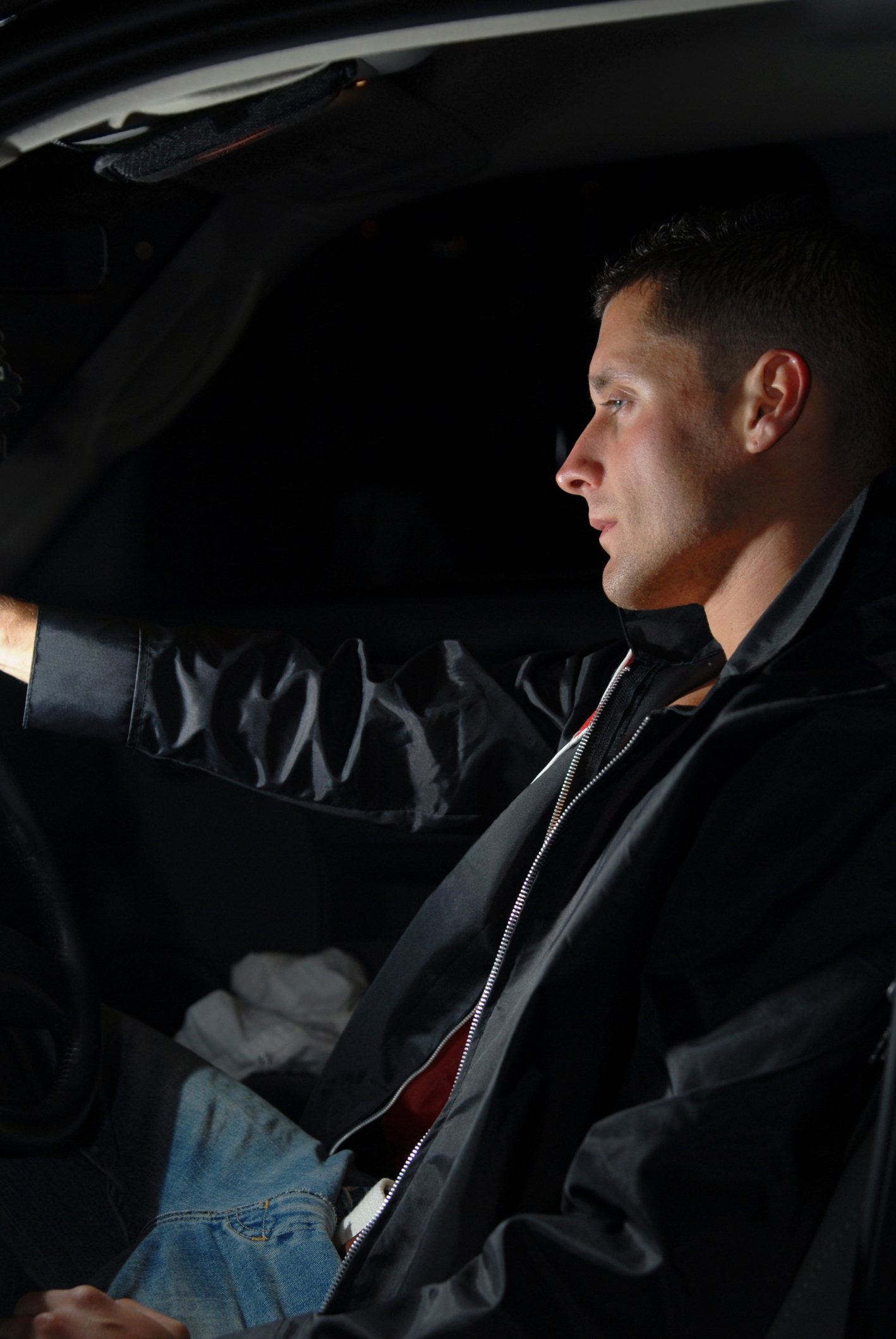 LOCAL police were disappointed at drink driving offenders during the Australia Day weekend.

This is despite a warning they would be out targeting drink driving.

A 32-year-old Stratford man recorded an alcohol reading of 0.145.

His licence was immediately suspended for 14 months, he received a $645 fine and had his car impounded for a month.

A 45-year-old Sale man will lose his driving licence after he returned a reading of 0.181.

He will be summonsed to appear at court for drink driving and other traffic related offences.

A 32-year-old Nambrok man will be facing court on summons after he was allegedly driving an unregistered car without a licence, with an alcohol reading of 0.117.

Another driver was one sip away from losing his licence when he returned an alcohol reading of 0.049.

The relieved driver told police it had been a wake-up call.

State wide, Victoria police have described the road toll as “carnage” on Victorian roads since last Friday, with fives live lost and almost 8000 traffic offences and 1200 criminal offences detected across the state up to Tuesday.

Operation Amity resulted in more than 290 drivers detected over the blood alcohol limit (one in 487 drivers tested) and 240 detected under the influence of drugs.

“While five lives lost is five too many, with results like these we are lucky the number isn’t higher,” Supt Robertson said.

“The drink driving level this weekend was higher than we normally see in operations of this nature and that’s of great concern to us.

“We’ve said it before and we’ll say it again if you plan to drink, don’t drive.”

Police were also concerned by the high level of drugged drivers, with one in 11 drivers tested returning positive results.

“We put the call out to people last week to look out for their mates, but these drivers are showing blatant disregard for not only their own lives, but the lives of those around them.”

A total 64 vehicles were impounded.

“These figures are unacceptable and it’s up to all of us to change them,” Supt Robertson said.

“Each individual driver must be responsible for their behaviour on the roads.”

POLICE conducted a check on unregistered cars in Sale on Wednesday afternoon.

Officers, together with Wellington Shire and Department of Housing and Human Services representatives, visited properties in Rossetti Court to check on vehicles that were parked on the street.

Several were allegedly found to be unregistered, and warning stickers were placed on vehicles.