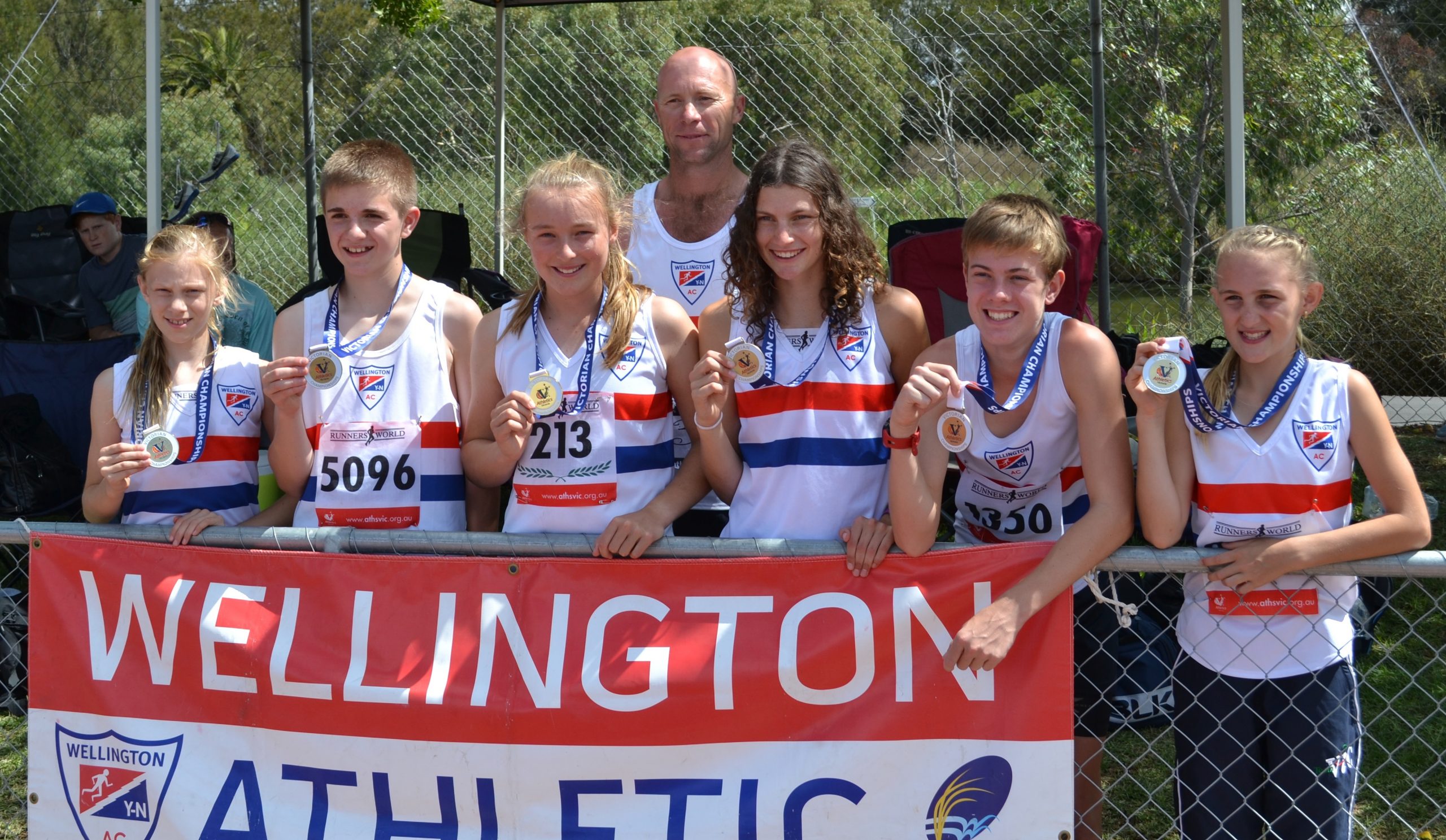 WELLINGTON Athletic Club’s team of 20 athletes returned from the Victorian Country Championships in Geelong with a swag of medals.

Nick Macreadie, in his first competitive outing in athletics since high school, had a successful weekend.

Rachel O’Brien also had a successful weekend, winning a silver medal in the under 18 girls’ 800m in a personal best of 2:21.34min, recording a national qualifying standard in the 400m hurdles, and claiming bronze medals in the 400m and high jump.

Keisha Jackson (under 14 girls) and Georgia Finch (under 16 girls) were medallists in the discus and shot put, while George Lancaster ran two solid performances with bronze in the under 16 boys’ 1500m and 800m.