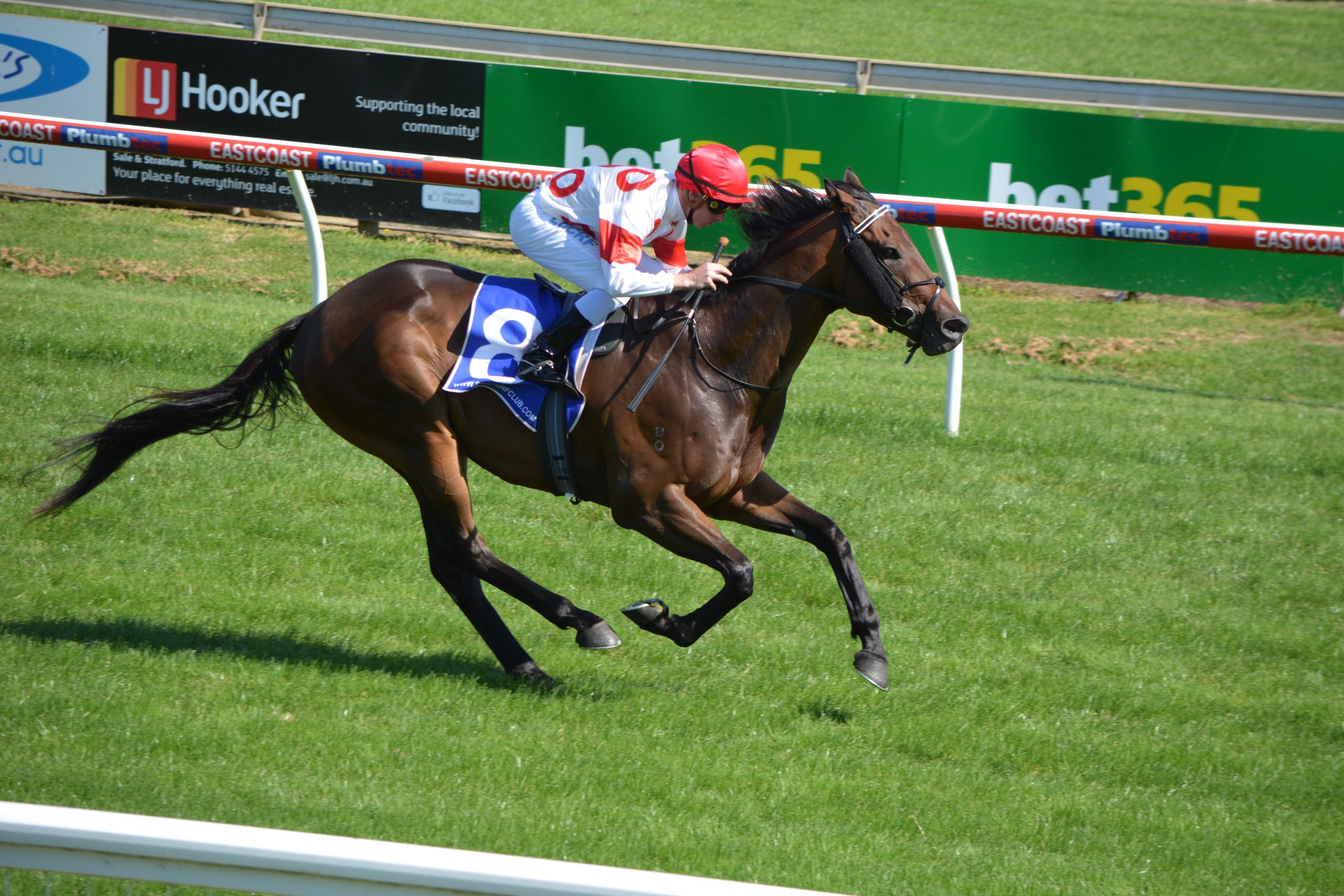 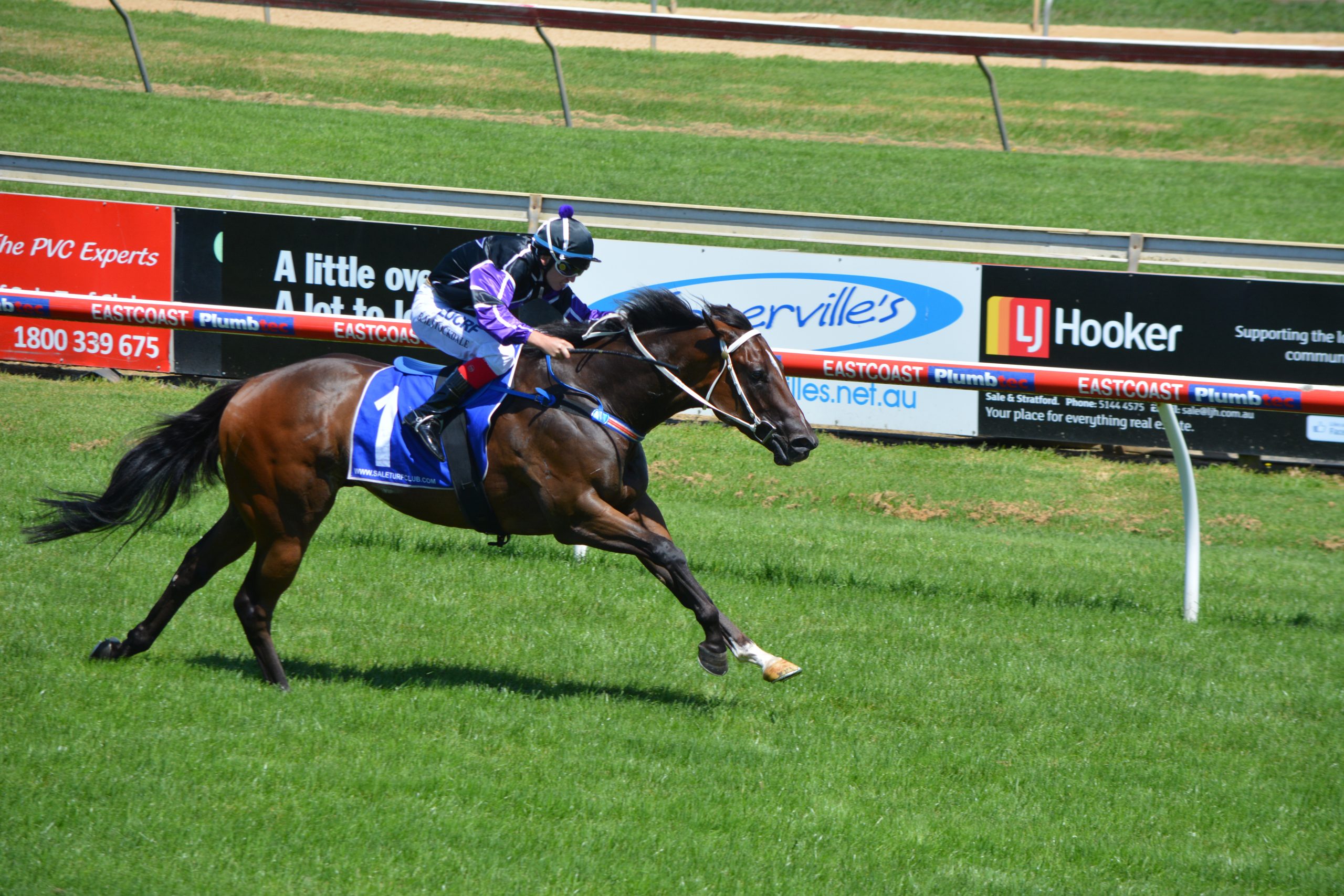 Kirani, trained at Cranbourne by Melbourne Cup-winning jockey Pat Hyland and ridden by Daniel Moor, won the 1205 metre race from well-fancied Danestreom, ridden by Jackie Beriman, and Written Up, ridden by Craig Newitt.

During the trophy presentation, Hyland said Sale had been a great place for him, both as a jockey and a trainer. Hyland also said Greenwattle was a great place to bring horses.

Moor said Kirani had a few quirks, but the barrier attendants helped to settle him down and he raced well.

Mornington galloper Buckler, ridden by Damian Lane, won the race one maiden plate in a good time of 1:04.51 minutes for the 1105m journey.

Locals have done well at recent Sale meetings, with Sale trainer Frankie Stockdale and his son, outstanding apprentice jockey Brandon, combining to win race three, the three-year-old maiden plate with Amadeo. The impressive bay gelding raced away from the field in the straight to score an easy win.

Brandon came very close to a winning double when he finished second on Go One Better in race six, the 1005m benchmark 64 handicap, behind Sandon’s Stage. It was a third second placing in a row for Go One Better, trained at Sale by Paul Worthington.

Sandon’s Stage, coming off a win at Echuca, was ridden by Jy McNeil and trained at Cranbourne by Robbie Griffiths.

Anare, trained by Enver Jusufovic at Cranbourne and ridden by Ben Allen, won the final event, the 1411m benchmark 54 handicap.

The next event at Greenwattle Racecourse will be on Tuesday, February 16.