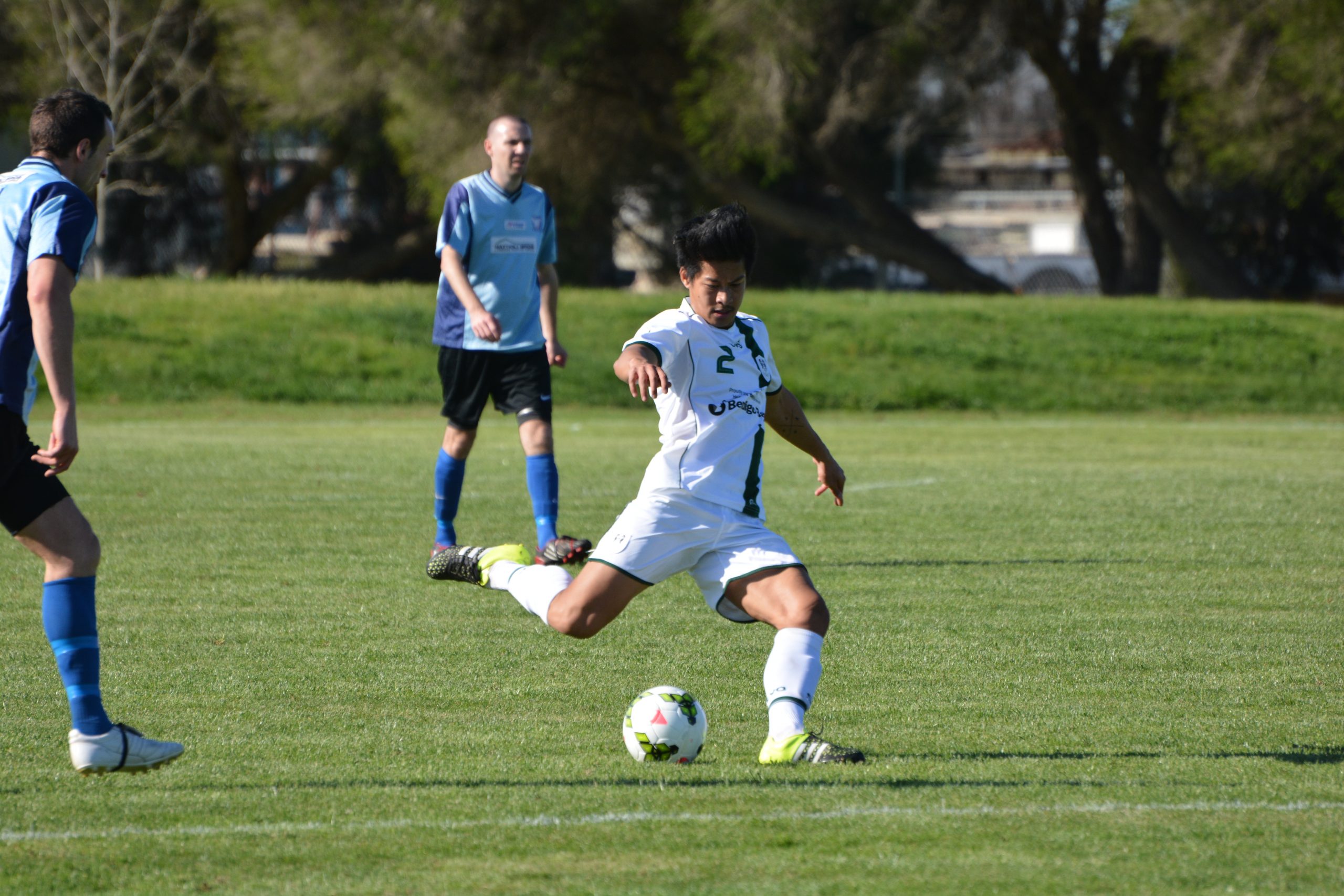 DESPITE being part of a breakaway competition, Sale United Football Club is expecting business as usual this year.

A split in the Gippsland Soccer League will mean the 13 clubs in the central division will form their own body, the Latrobe Valley Soccer League.

Sale United had not been agitating for a change, instead choosing to observe, and wait for the GSL annual meeting to diplomatically resolve the issue.

Club president John Piekfe said the change in league would have no effect, as Sale United would still take on the same 12 teams it played last year.

“Everyone is playing each other in the home-and-away games twice, with a set of finals and a cup competition,” he said.

“It’s the rumours and opinions that get everything out of whack.”

The GSL is now only administering the former southern division, though it still supports having a single organising body.

It is believed the split in the league was due to concerns over governance, and issues with International Transfer Certificates. Differences between clubs were not able to be resolved, which has led to the split leagues.

Meanwhile, Sale United’s annual Kendall Cup, an invitational pre-season tournament in honour of a former player Jamie Kendall, has been moved because of scheduling issues.

“We had to change the date, as it was planned to be on the same day that the season is meant to start,” Piefke said.

“Instead it’ll be this weekend, and it’ll be a Sale City old boys team against the current Sale United team, it’ll still be good fun.”

The match will be played on Saturday at the Godrey Baldwin Reserve, Raglan St, from noon.